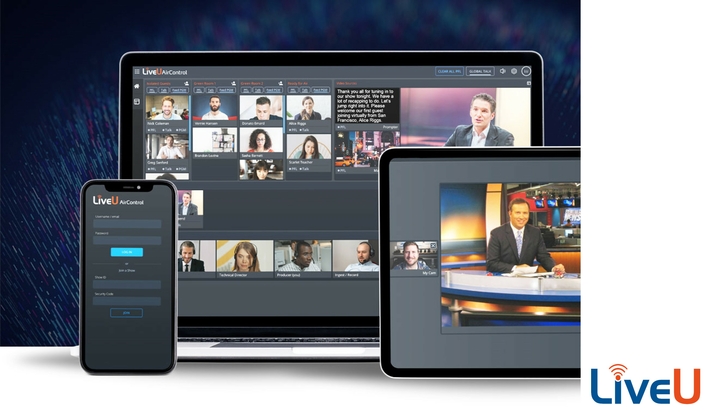 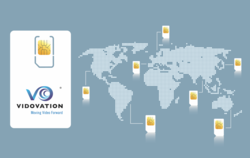 VidOvation today announced that it has broadened its capabilities for live video distribution networks and cloud and edge computing. In addition, the company is rolling out carrier-agnostic e-SIMs with domestic and global support of 3G, 4G LTE, and 5G cellular networks.

PLAZAMEDIA and ARRI are cooperating in the area of mixed reality: As part of the partnership, an “LED Volume Studio” has been set up in Studio 6 at PLAZAMEDIA in Ismaning near Munich as a pilot project, initially until the end of November 2021, which is intended to set new standards for virtual applications. As a globally active film technology company, ARRI brings a wide range of experience in high-end film productions as well as in the design and engineering of mixed reality and TV studios to the project, while PLAZAMEDIA contributes its extensive know-how as a broadcast service provider. 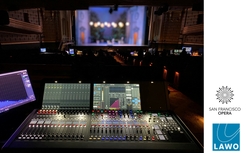 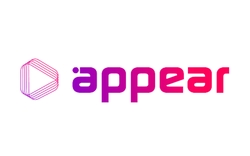 Appear, the global leader in media processing and delivery technology, today announced the expansion of its product portfolio with the launch of the NEO Series, a line of server-based products that combine Appear’s hardware pedigree with the utility of software-based technology. The NEO Series delivers all the advantages of server-based compression solutions with cost-effective software transcoding, free of the hassle of software deployment and operation. 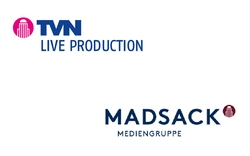 The TVN GROUP (TVN), a member of MADSACK Media Group, and the DFL Deutsche Fußball Liga subsidiary Sportcast GmbH have strengthened their cooperation by becoming the  joint shareholders of TVN LIVE PRODUCTION. The new venture for TV outside broadcasts is the result of a cooperation between TVN MOBILE PRODUCTION GmbH as well as the Sportcast subsidiaries LIVECAST TV Produktion GmbH and HD SAT Communication GmbH. 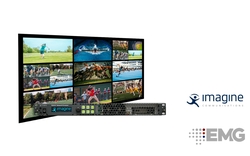 EMG is a leading global provider of broadcast services and media solutions for live sports, entertainment and events. The group combines unique expertise and experience to master the entire value chain, from image creation to distribution. A significant part of our business lies in covering major sporting events. 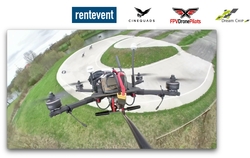