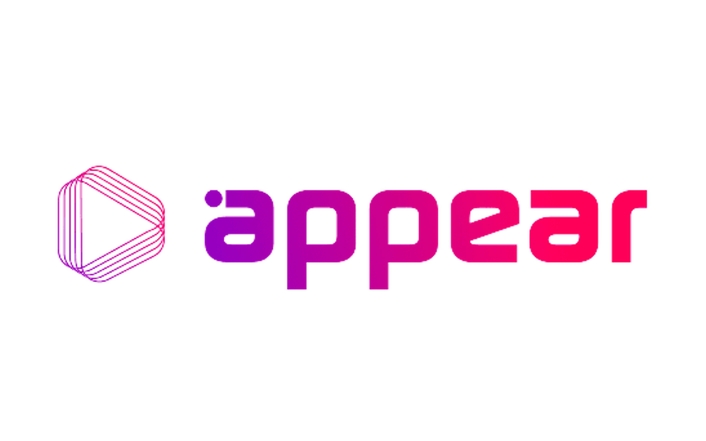 Appear, the global leader in media processing and delivery technology, today announced the expansion of its product portfolio with the launch of the NEO Series, a line of server-based products that combine Appear’s hardware pedigree with the utility of software-based technology. The NEO Series delivers all the advantages of server-based compression solutions with cost-effective software transcoding, free of the hassle of software deployment and operation.

The NEO 10, the first available solution in the NEO Series, is specifically designed to meet the needs of the live distribution market, where software-based compression is growing in popularity thanks to its low cost and flexibility. Spurred by the performance of modern CPUs becoming both cheaper and more powerful, software-based transcoding has expanded beyond predominantly OTT applications to facilitate more live content applications. Yet despite these gains in CPU technology, integrating, deploying and operating software on general hardware is a complicated and time-consuming process for most operators, especially if clusters of individual servers supporting different functions are required.

Appear’s NEO 10 solves this headache by combining the efficiencies and flexibility of software encoding installed on dedicated high-performance hardware from Appear. NEO 10 simplifies typical operational models that combine clusters of servers with different roles, into a stand-alone product with all prior management, transcoding and streaming functions fully integrated. Customers deploying NEO 10 do not require specialist knowledge of installing and operating general purpose server-based software compression solutions, and the solution is therefore ready to go for a “plug and play” experience straight out of the box; no further software deployment, installation or integration needed.

The innovative design of the NEO Series have also been recognised by the Norwegian government, who contributed funding for the project through Innovation Norge. The program supports Norway’s most innovative enterprises and industry, the funding from which was used during the research and development phase of the NEO Series.

Speaking on the NEO Series launch, Thomas Bostrøm Jørgensen, CEO of Appear said, “In an increasingly ‘hybrid’ world, the NEO Series combines our extensive experience in designing hardware solutions with the best that the world of software transcoding has to offer. As software-based compression grows in popularity, this expansion of our product portfolio helps address specific customer needs. The NEO Series ensures customers can benefit from the flexibility and low cost of software compression with the simplicity and performance of our dedicated hardware.”

The NEO software upgrade system ensures that all NEO products are futureproof, taking advantage of the fully integrated nature of the NEO Series to upgrade the server without the worry of software dependencies such as operating system, drivers, supporting applications etc. Extensive monitoring of the NEO 10 is also just a few button presses away with information on not only the transcoding process but also the health of the server (fans, internal voltages, temperatures, power consumption and disk health) readily available from the UI.

NEO 10 will later be joined by the higher capacity NEO 20. Both products are targeted at live distribution environments where OTT and/or IPTV AVC transcoding is desired. NEO 10 and NEO 20 support IP UDP/RTP, SRT input and IP UDP/RTP, HTTP packaged output.

About Appear
Appear is a leading provider of media processing and delivery technology. Headquartered in Oslo, Norway and with customers in over 100 countries, Appear provides the backbone that production companies, telcos and broadcasters rely on to make immersive live experiences possible for their viewers. With world-class products and expertise, Appear’s focus on modularity, efficiency and high quality helps customers stay ahead of competition in a market where expectations and requirements are constantly changing and evolving.