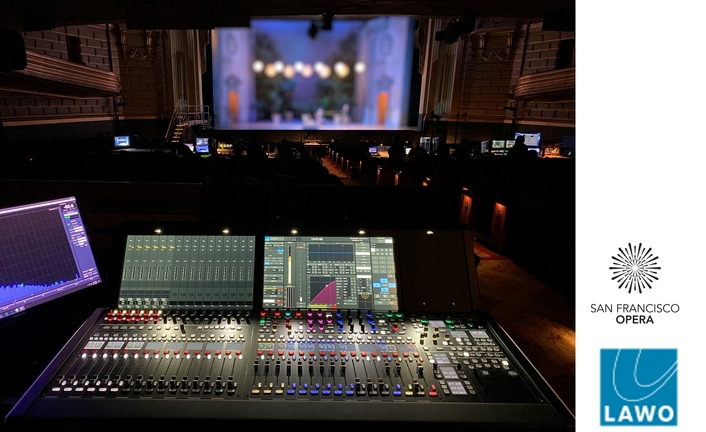 San Francisco Opera acquired their first Lawo console, an mc²56 MKII, in 2015, for post-production use. It was a good testing ground, as the Opera’s technical staff looked to the future, planning replacement of a previous, non-networked console with a looming EOL date.

“Having such an important part of the system no longer serviceable was not something we could accept,” says Doug Mitchell, San Francisco Opera’s Master Audio/Video Engineer. Core requirements for new consoles were simple: “First, the consoles needed to be native RAVENNA and, second, they needed to be made with the quality and detail that opera and symphonic music required.” 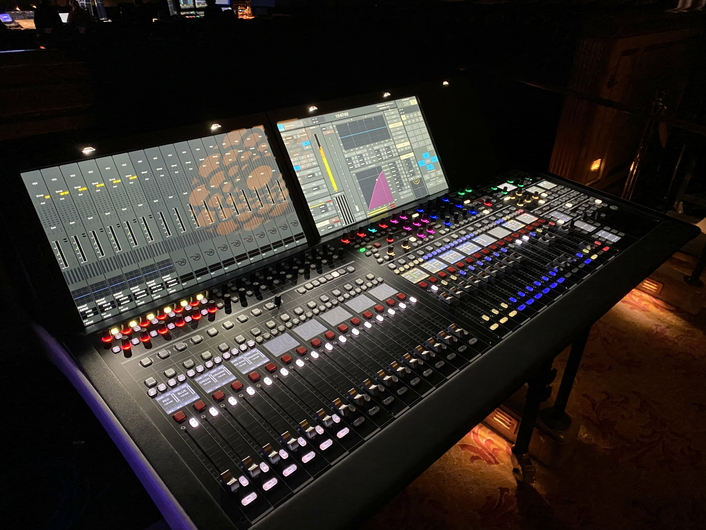 “Having already purchased an mc²56 MKII with Nova73 Compact in 2015 for our post-production facility, we were already very familiar with Lawo,” says Mitchell. “In fact, we chose Lawo in 2015 because of its RAVENNA audio capability. We had been using Merging Pyramix for multi-track capture and post-production mixing since 2007, and using Horus and Hapi AD/DA interfaces for all of our remote mic pre’s since 2012. Integrating that first mc²56 MKII into our existing infrastructure made connectivity much simpler — it was a no-brainer to continue with Lawo for our live sound consoles.”

The new installation – whose main goal was to bring together San Francisco Opera’s Live, Broadcast and Post Production audio facilities within a 96kHz infrastructure – includes an mc²56 MKIII audio production console with a redundant A_UHD Core for the sound booth on the 5th floor backstage, along with A__stage64 and A__madi6 stageboxes, a Lawo V__pro8 video processor, and a Power Core RP with VisTool RP remote control for rehearsal and god mics. At orchestra level, an mc²36 MKII audio production console provides FOH sound. The system’s backbone is managed with two Arista 7020 switches. 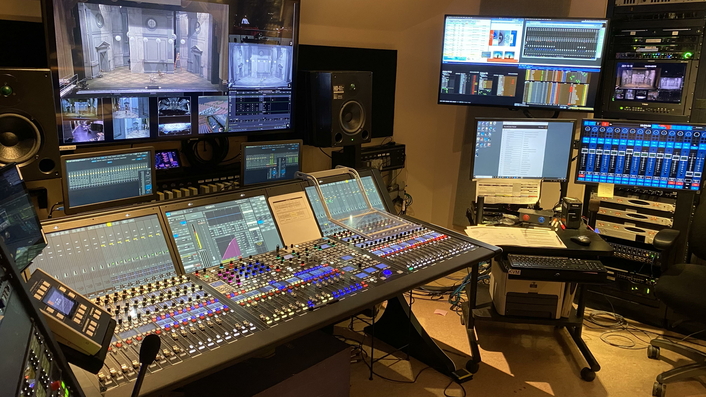 A second goal, integrating the FOH console with the main sound console, was also accomplished, as both new consoles now share all sources. Outputs feed two DirectOut Prodigy.MP’s via RAVENNA and are matrixed prior to speaker distribution.

“One big challenge with the previous equipment was lack of DSP, which required a lot of outboard processing gear,” Mitchell explains. “Since we had previously installed AoIP infrastructure with our first Lawo console, it was easy to replace the old stageboxes with the Lawo A__stage64 using existing wiring, and adding the Arista 7020 to tie the Consoles, A_UHD cores, A__stages64 units, A__madi6 and Power Core.” 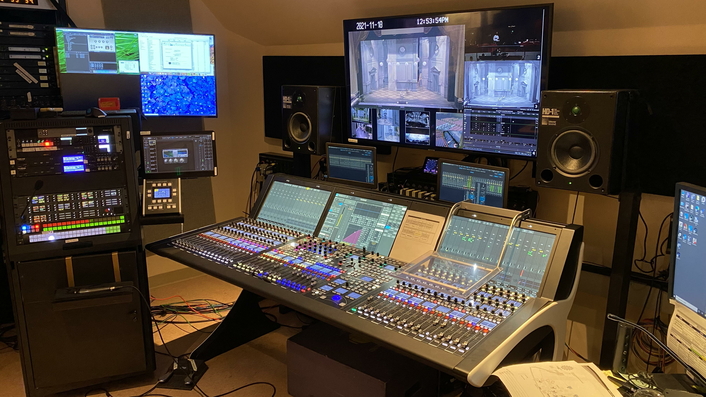 “We share the theater with the San Francisco Ballet, and we both have very similar, yet different needs,” says Doug. “In my twenty years with the Company, the changeover that happens twice per year between us has always been quite complicated and took a lot of time, as it required a lot of patch bay changes. 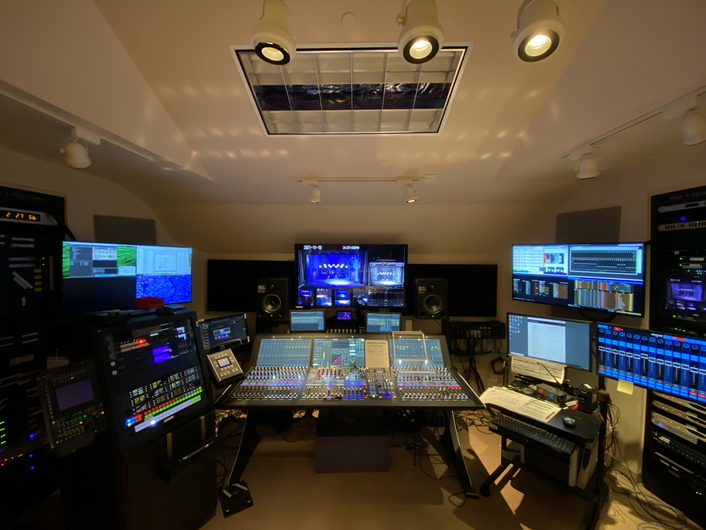 “Now, we finally have a system large enough and flexible enough that all we need to do is change out some microphones and recall a different snapshot in the mc²56 MKIII, mc²36 MKII and the Power Core, and we are ready to go!”

About SAN FRANCISCO OPERA
San Francisco Opera has been recognized as one of the world’s leading opera companies since its founding in 1923. The Company remains a vital artistic institution through its mainstage programming, digital media innovations, acclaimed artist training programs and repertory-expanding commissions. Under the leadership of General Director Matthew Shilvock, the Company continues to pioneer new approaches to producing large-scale opera in the 21st century and create impactful connections with its community. Conductor Eun Sun Kim began her tenure as San Francisco Opera Music Director this fall and will lead the Company through its 2022–23 Centennial Season and beyond.