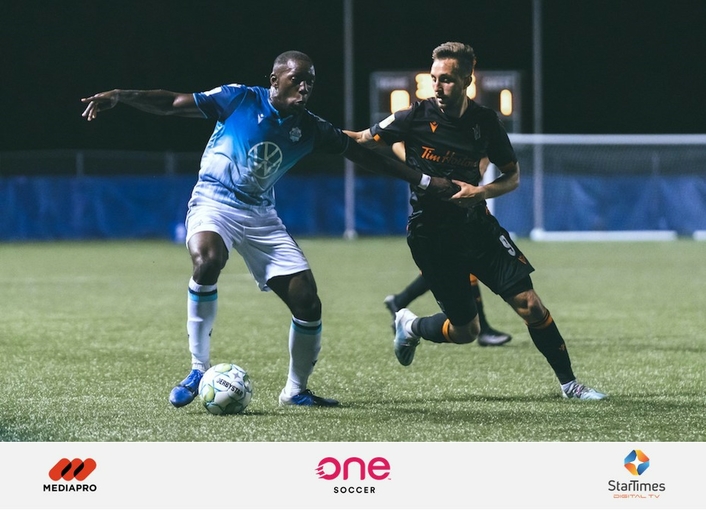 MEDIAPRO Canada has sealed a distribution deal with StarTimes, the digital operator serving some 13 million pay-TV subscribers in 47 territories across sub-Saharan Africa, for coverage of the Canadian Premier League’s Island Games tournament currently taking place in Charlottetown, Prince Edward Island. StarTimes will broadcast seven first-round CPL games, the six playoff matches and the grand final on its ST Sports Life channel, which is available on the StarTimes satellite and terrestrial platforms across the region. Games will also be available on StarTimes ON, Africa’s leading streaming service, which is available to close to 20 million users across the continent.

The CPL’s appeal to African audiences is enhanced by the presence of a number of players of African origin, including Elimane Cissé of Senegal, who started his career with Diambars FC in the domestic Ligue 1, and had call-ups to the Senegalese U21 and senior national teams before signing with Forge FC, the reigning CPL champion. Another high-profile player is Valour FC’s Arnold Bouka Moutu, a Congolese national who represented his country in the 2015 Africa Cup of Nations and in a series of CAF qualifying matches in 2016 and 2017. Other top players include Jeannot Esua, voted FC Edmonton’s player of the year in 2019 (Cameroon); Edem Mortosi (FC Edmonton/Ghana); Solomom Kojo Antwi (Valour FC/Ghana); Mohamed Kourouma (Atlético Ottawa/Guinea); Ibrahima Sanoh (HFX Wanderers/Guinea); and Aboubacar Sissoko (HFX Wanderers/Mali).

StarTimes has a strong record of broadcasting top soccer in Africa: it currently holds the rights to the UEFA Nations League and Euro 2020, the UEFA Europa League, Spain’s LaLiga, England’s FA Cup and Community Shield, the Coppa Italia and a range of African leagues, including the Ghana Premier League and the Uganda Premier League.

The news that StarTimes will cover the Canadian Premier League comes just days after MEDIAPRO Canada announced that it had agreed deals with Indian sports channel 1SPORTS, bringing coverage of the Canadian league to millions of new fans in the Indian subcontinent. 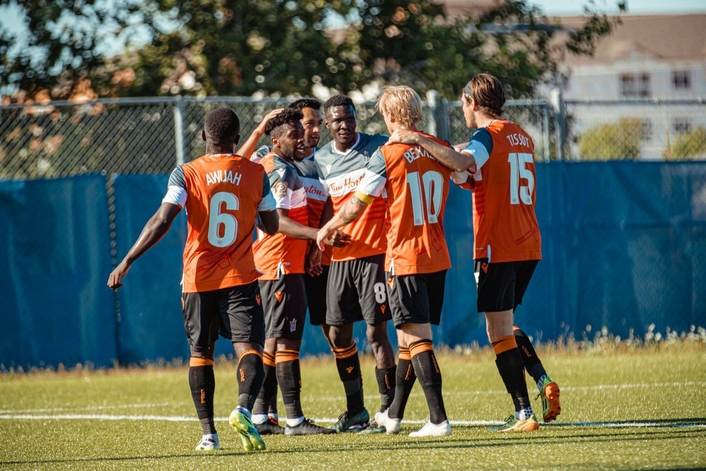 About StarTimes: StarTimes is the leading digital TV operator in Africa, serving 13 million digital terrestrial and satellite subscribers and 20 million OTT users in over 40 countries. StarTimes owns a 600+ channel platform delivering local and international premium content. The company's vision is "To ensure that every African family can access, afford, watch and share the beauty of digital TV".