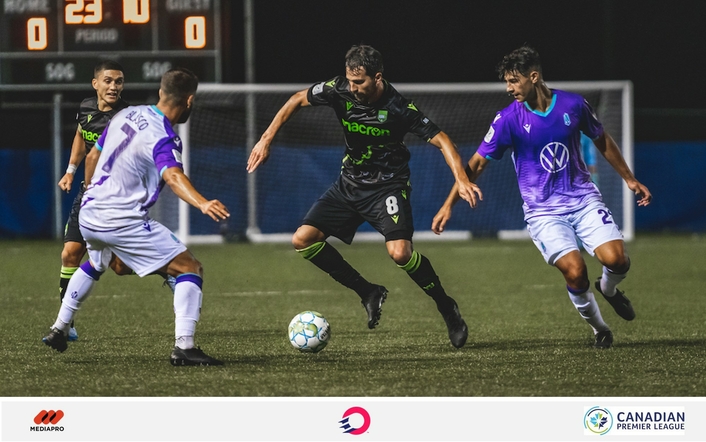 MEDIAPRO Canada has sealed a distribution deal with 1SPORTS, the pay-TV sports in the Indian subcontinent, for coverage of the Canadian Premier League’s Island Games tournament currently taking place in Charlottetown, Prince Edward Island. The channel will air every game from August 20th through to the finals in the coveted 10pm slot, allowing for primetime coverage of Canada’s top-tier professional men’s league across the region.

The move brings the Canadian Premier League to one of the world’s largest television markets, and one where soccer is becoming increasingly popular – both the Premier League and Spain’s LaLiga have large, devoted followings, and the AIFF, the Indian national soccer association, has stated that its goal is to ensure that the men’s national team qualifies for the 2026 Fifa World Cup. 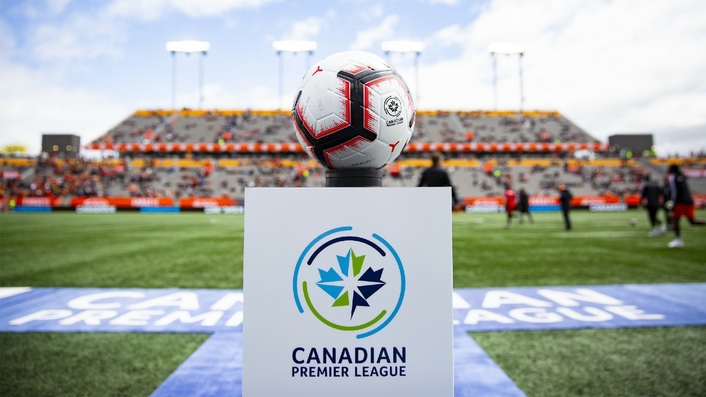 The increasing exposure of the CPL worldwide is part and parcel of Mediapro's commitment to bring unparalleled production quality and distribution expertise to Canadian soccer, to continue building on the unprecedented momentum the sport is experiencing in Canada as the country looks to 2026, when it will co-host the Fifa World Cup with the US and Mexico.

About LexSportel Vision: LexSportel Vision is a premier sports broadcaster and operator of the 1SPORTS channel in India and South Asia and has acquired the rights to premium sports events across the Indian subcontinent over the past few years. Marquee soccer properties showcased by Lex Sportel include India’s Hero I-League, Major League Soccer, Brazilian Serie A, the Chinese Super League, the Scottish Premier Football League football and the Coupe de France among other events. 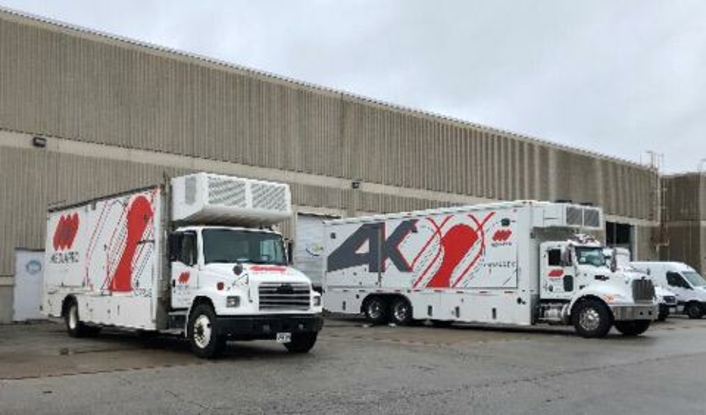 About MEDIAPRO Group
MEDIAPRO Group is a leading global production, distribution and content creation group with 58 offices in 36 countries around the world. It operates a fleet of over 80 High Definition and 4K Outside Broadcast units and produces live coverage of more than 12,000 events around the world each year. The Group is currently involved in the production of 17 national soccer leagues around the world, including Spain’s LaLiga, France’s Ligue1, the Belgian ProLeague, Liga Portugal, Mexico’s LigaMX and the Canadian Premier League; it also produces events for the UEFA Champions League, FIFA World Cup, FIFA Confederations Cup, the Africa Cup of Nations, FIBA events, the Euroleague and Formula 1. MEDIAPRO reported annual revenues exceeding €1.8 billion in 2019.

MEDIAPRO also manages the global media rights to Spain’s LaLiga Santander and in 2018 was awarded a wide package of rights for the four seasons from 2020-21 to France’s Ligue 1 and Ligue 2, where it has launched a 24/7 service, Téléfoot, in partnership with commercial broadcaster TF1, to carry live coverage of league matches. The MEDIAPRO Group produces more than 15 TV channels worldwide, including several specialty sports channels.

THE MEDIAPRO STUDIO, the Group’s content creation, production and distribution arm, is also one of the most important creators of content in the world, with projects for HBO, Netflix, Amazon Prime Video, Turner, DirecTV, Movistar, FOX, Viacom and Televisa. Its productions have been recognized with various