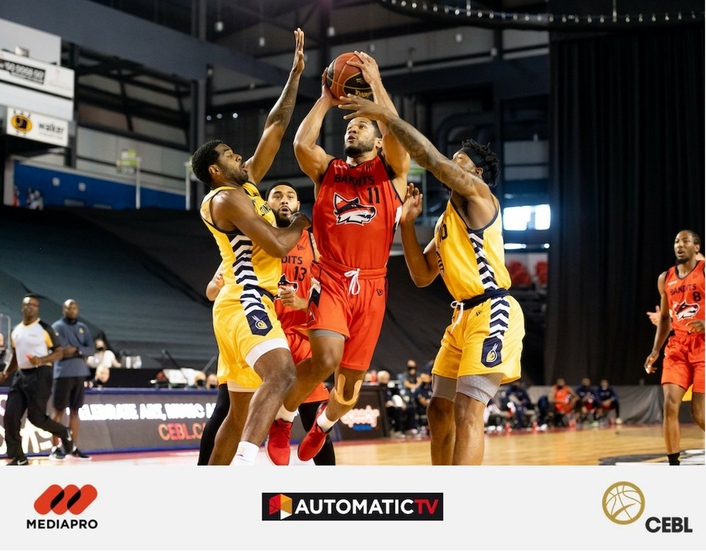 MEDIAPRO Canada has secured distribution agreements for the Semi-Finals and Final of the Canadian Elite Basketball League’s 2020 Summer Series in five Asia-Pacific territories, a move that will bring the key final games of this season’s tournament to a potential audience of millions of Asian sports fans. Leading broadcasters in Australia, Malaysia, Philippines, Singapore and Taiwan will show coverage of the crowning moments of the CEBL’s 2020 Summer Series: Fox Sports, the top broadcaster of basketball and other mainstream sports in Australia, will add the CEBL’s final three games in 2020 to its roster of popular sports events this summer, as will Astro SuperSport, Malaysia’s dominant pay-TV sports broadcaster and Singapore’s Singtel mioSports channels.

In the Philippines, where basketball is by far the most popular sport, the games will be aired on TapGo, the cable sports broadcaster and free-to-view sports app available across all connected devices, while digital sports broadcaster Sportcast, operated by the CSTV Group, will show the games in Taiwan. In total, the CEBL Semi-Finals and Final will be available to a potential Asia-Pacific audience of close to 130 million viewers – a huge boost to the young CEBL, now in its second season, as it looks to take its brand of exciting, high-quality and appealing basketball combined with youth-oriented entertainment and lifestyle features to a global audience.

MEDIAPRO Canada has also facilitated the live streaming of all 26 CEBL games on Twitch, the world’s leading live, interactive streaming service for gaming, sports, entertainment, music, and more. All 26 games in the 2020 Summer Series are streaming live on Twitch, and so are available to millions of registered users worldwide through the twitch.tv/cebleague channel.

Twitch has a strong appeal for a startup league like the CEBL: the service recently created a standalone sports category, featuring a range of top professional basketball leagues, including the NBA G-League, Australia’s National Basketball League and Brazil’s Novo Basquete. Twitch has a young and highly engaged audience and the service’s passionate community and interactivity allows partners to grow their global fan base.

MEDIAPRO Canada became the CEBL’s international media rights and production partner last month and is currently producing live coverage of the league from the Meridian Centre in St Catharines, Ontario. The company will produce a total of seven games for national broadcast on the CBC, Canada’s public-service broadcaster, with the remaining 19 games streamed live on CBC Gem, the corporation’s streaming platform. In a landmark move, MEDIAPRO Canada will produce the streaming coverage with AutomaticTV, its proprietary automated sports production system – the first time AutomaticTV has been deployed in Canada.

The CEBL, regarded as the top FIBA basketball league in the Americas, launched in 2019 with six teams; the Fraser Valley Bandits, Edmonton Stingers, 2019 league champions Saskatchewan Rattlers, Niagara River Lions, Hamilton Honey Badgers and Guelph Nighthawks, and expanded to include the Ottawa BlackJacks for the 2020 season.

The CEBL combines world-class professional basketball with a fan-friendly environment, under the banner of “Come for the party, stay for the game!” More than 100 Canadian and international players, most with national team, USports, NCAA, NBA G League, top European pro league and NBA experience, are playing in the 2020 Summer Series, providing fans with 15 days of top-level Canadian sport.

About AutomaticTV
AutomaticTV is the MEDIAPRO Group’s proprietary automated sports production system, offering low-cost fully automatic multi-camera broadcast solutions. MEDIAPRO has been at the forefront of developing the Automatic TV Artificial Intelligence-based application for sports productions for over a decade. AutomaticTV’s 1080p 60fps multicam system uses computer vision techniques and AI algorithms to understand what is happening on the field of play, which camera must be selected, how this camera follows the action and which is the optimal pan/tilt/zoom to be applied at each moment, adapting production styles to each sport. The CEBL is the latest league to use MEDIAPRO’s AutomaticTV systems to produce high-quality broadcast coverage. AutomaticTV is currently used by Spain’s LaLiga and LaLiga SmartBank, France’s Ligue1 Conforama, the Belgian Jupiler Pro League and Proximus League, Denmark’s SuperLiga, the SkyBet EFL Championship and League One, and the FA Women’s Super League. AutomaticTV was selected by ESPN in October 2019 to cover NCAA Division 1 conference America East sports events for its digital platforms. 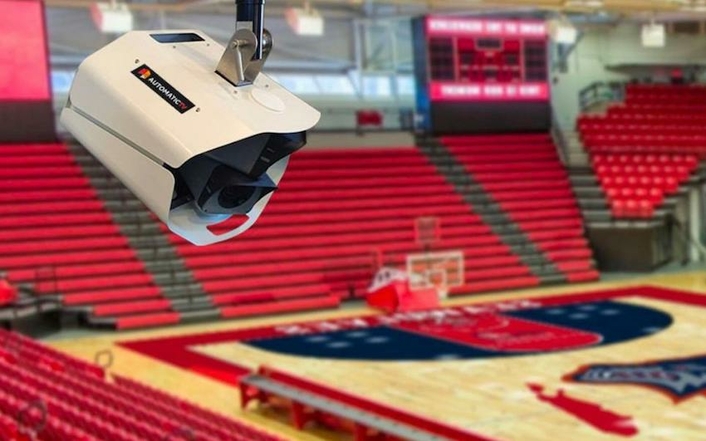