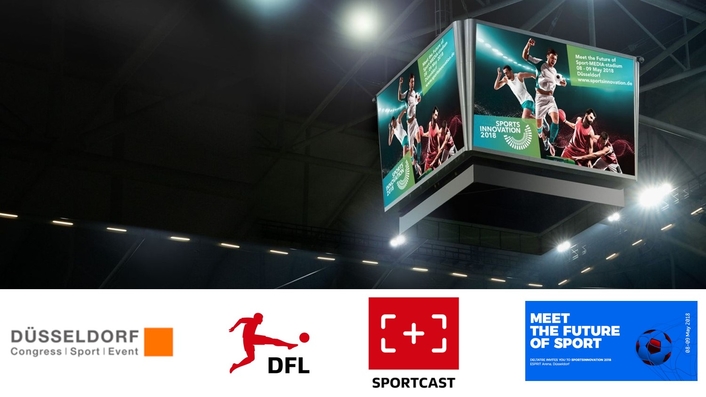 At the inaugural SportsInnovation event in Düsseldorf on May 8 and 9, technology providers will showcase their latest products live and in real time, including in three specially organised football matches at the Esprit arena.

It’s a real premiere: at the inaugural SportsInnovation event, to be held in Düsseldorf, Germany, on May 8–9, well-known technology providers will showcase their latest products live and in real time, including in three specially organized football matches in the ESPRIT arena. SportsInnovation 2018 is being organized by Messe Düsseldorf in partnership with DFL Deutsche Fußball Liga.

"Since its establishment DFL has been driving innovation, and taking part in the SportsInnovation event is the next logical step in this process," says Christian Seifert, Chief Executive Officer of DFL. "The event underscores that the courage to embrace technological progress is a hallmark of professional football in Germany." 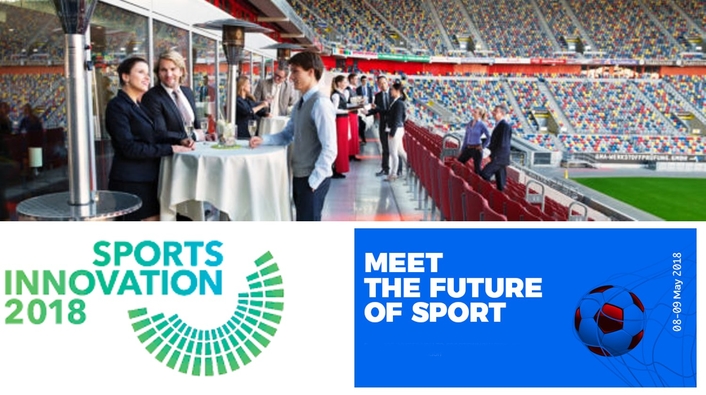 All Innovation Games will be produced with up to 29 cameras in UHD quality, and state-of-the-art camera systems will be used throughout the stadium – both inside and out. Some of these have been specially designed for this purpose and have never been used before in football production. During the Innovation Games, six teams will face off: the under-17 teams of Fortuna Düsseldorf and Bayer 04 Leverkusen, the under-23 teams of Fortuna Düsseldorf and Borussia Mönchengladbach, and the under-17 teams of 1. FC Köln and MSV Duisburg.

Before, during, and after the Innovation Games, participating companies will come together on two floors of the ESPRIT arena’s boxes and business zones to present their latest technologies through live showcases on the following topics:

Attendees will include representatives of FIFA and UEFA and of numerous clubs from the Bundesliga and Bundesliga 2, Spain’s La Liga, Italy’s Serie A, the English Premier League, France’s Ligue 1, the Swiss Football League and Japan’s J-League as well as decision-makers from the local and international media industry.