SMT "One Stop to the End" League of Legends S10, Looking Forward to the Finals! 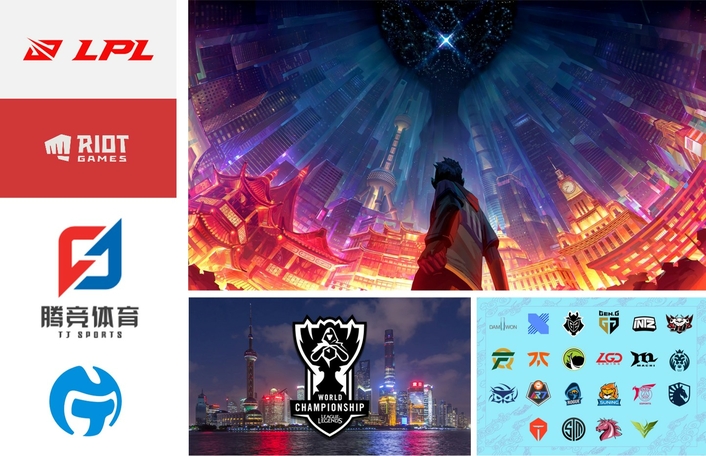 2020 is a special year for China and the world. As the epidemic has caused various levels of competitions to be suspended or postponed to varying degrees, the League of Legends S10 World Championship has become the only world-class event that held in China this year. The success of the event is inseparable from the efforts of our medical workers in the epidemic, and the Shanghai government and the S10 World Championship China team's firm determination and promotion in hosting this event. In this event, the SMT team once again cooperated with the organizer Tengjing Sports and Riot, using the international leading IP remote production technology to provide full remote broadcast technical support. 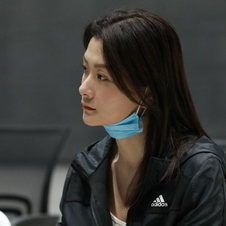 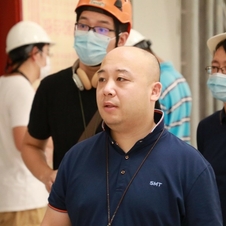 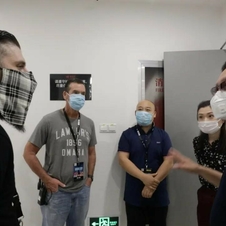 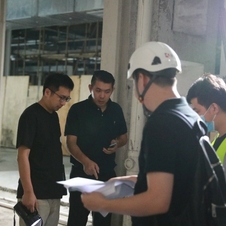 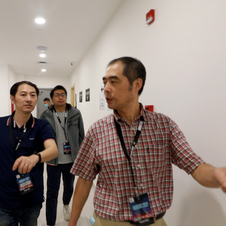 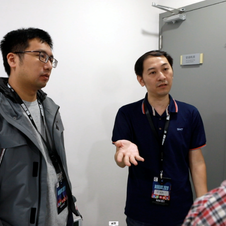 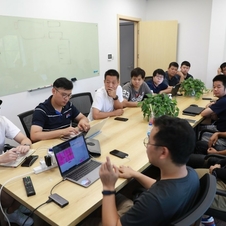 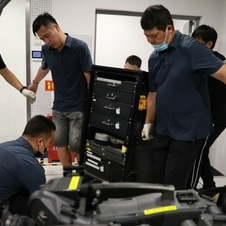 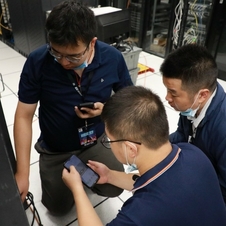 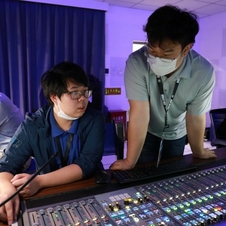 Except the final that will be held at the Pudong Football Stadium, the group stage to semi-final stage of the S10 World Championship held at SMT M-HUB. The entire competition period runs from September 25 to October 31. However the work of the SMT team officially started at the beginning of September. Compared with the shorter cycle of previous sports events, the two-month cycle of S10 and its high flexibility became a great challenge. 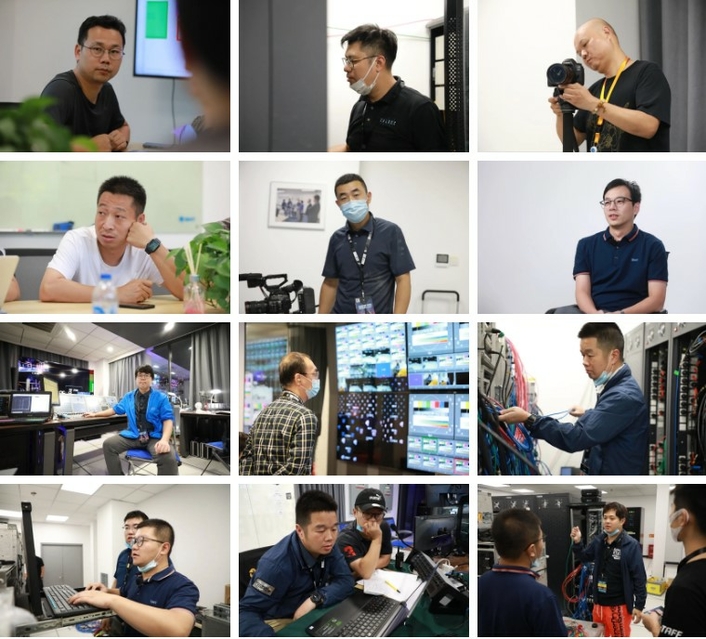 Most phases of this event were held in M-HUB where is adjacent to the base camp of the broadcasting department, which also gaveSMT a natural home field advantage in the preliminary construction and preparation. A more convenient debugging environment and construction conditions have also greatly improved the efficiency of the team and saved transportation costs sharply. 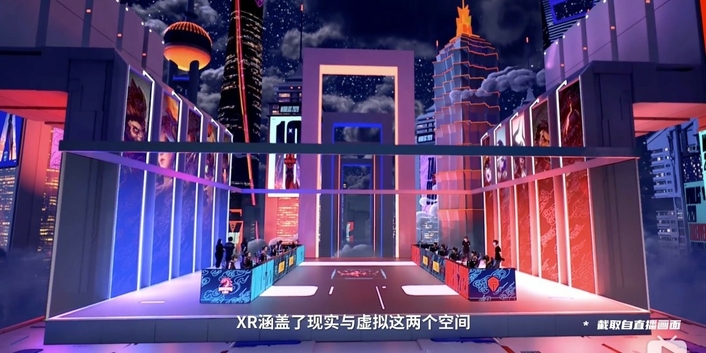 In addition, a highlight of this event is the application of XR (Extended Reality) technology in the competition. As a mature technology, AR has been frequently used in sports events and variety shows. XR, a new technology that has only emerged in recent years, has been mainly adopted in film production before. This S10 world game is not only the first application of this technology in live e-sports, but also the first attempt in sports. 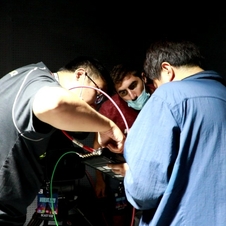 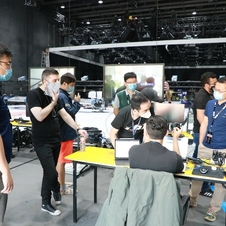 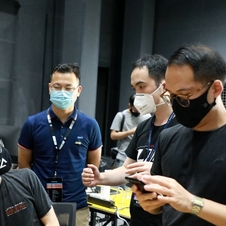 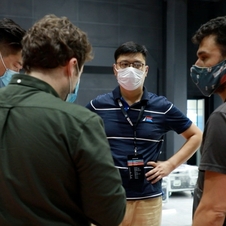 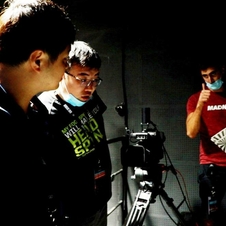 Take S7, which was also held in China, as an example. The presentation of the competition stage is often undertaken by the foreign team with the cooperation of the Chinese team. Due to the special circumstances of this year, the number of foreign teams in China that responsible for the XR technology has been greatly reduced, so most of the work is done by the SMT team. In addition to taking on more working tasks, another major difficulty in XR applications is the need to achieve real-time response and synchronization of backgrounds during multi-camera switching. SMT team cooperated with overseas teams and finally overcome this technical problem after continuous trials and adjustments. 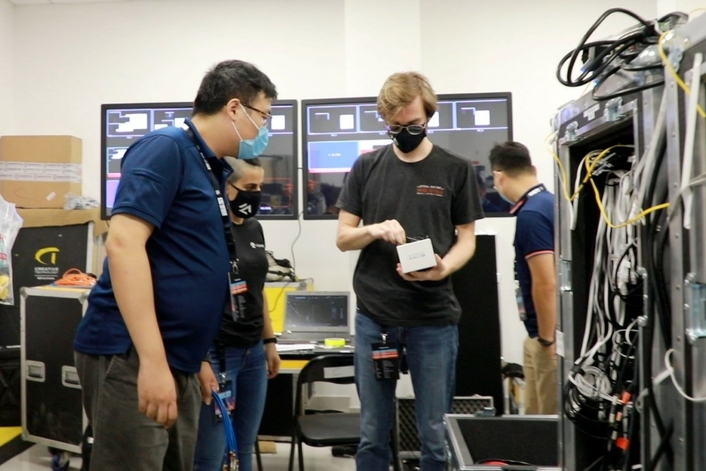 S10 World Championship, as the highest-level event in the e-sports industry, SMT also handed over a beautiful report card. This outstanding performance is a reflection of SMT's previous experience in remote production and e-sports broadcasting technology, and it is also the result of our continuous exploration of new technologies and conquering new issues. Maintaining the highest level in the field and mastering the latest technology in the industry are requirements for SMT itself, and it is the guarantee for us to provide customers with high quality services. 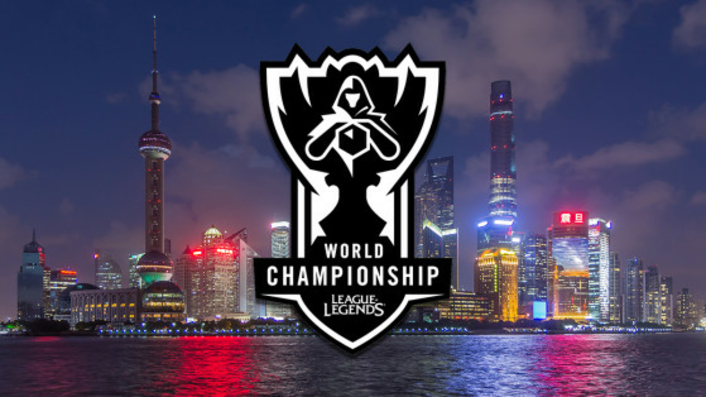