Shanghai Media Tech and eSports in China and Asia

On June 22-23, 2019, the PMCO Southeast Asian Finals was held in Jakarta, Indonesia. PMCO is the official professional league of the current most popular game--PLAYERUNKNOWN’S BATTLEGROUNDS. This event was hosted by VSPN, and the Shanghai Media Tech (SMT) provided comprehensive broadcast technical support. 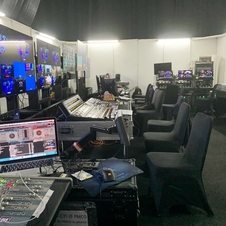 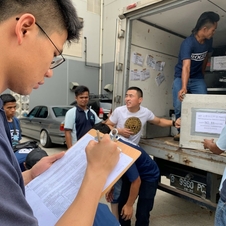 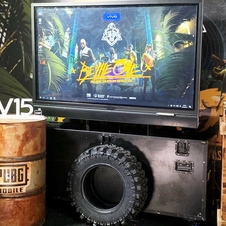 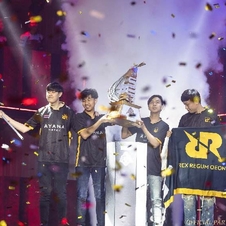 SMT went to Jakarta, Indonesia with the S2 ultra-high-definition EFP system which can fully fulfill the needs of e-sports game production. 10 wired cameras, 3 sets of wireless cameras, plus flying cats, all of which can meet the needs of 5 languages; Total 16 camera positions in players’ room show the performance of the players in all directions; 7 OB computers perfectly present the intense battle conditions in the game. 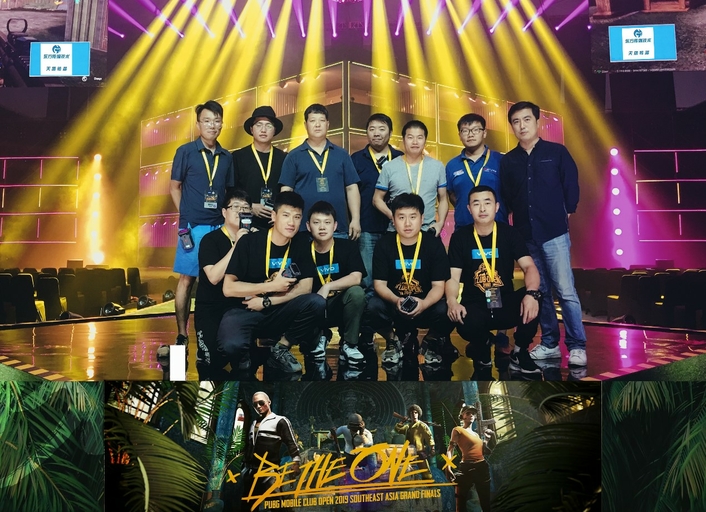 The virtual anchor IP originally created by Shanghai Media Tech (SMT), Siva-Shrimp, participated in the 2019 CCG (China International Cartoon and Game Expo). In less than a year of operation, the number of fans of Siva-Shrimp has broken through the 30,000 mark. 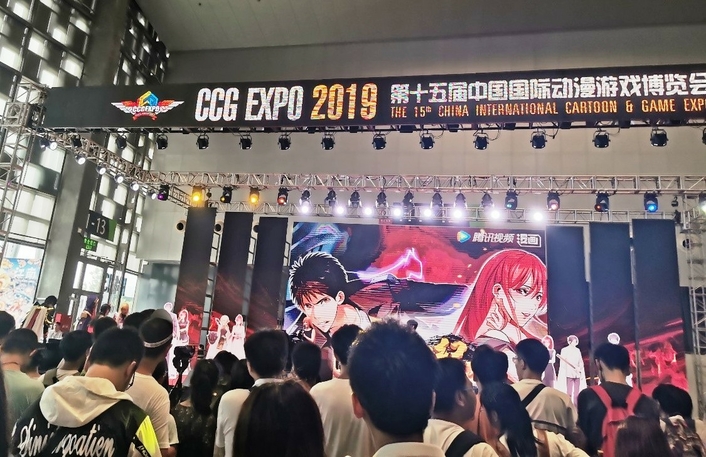 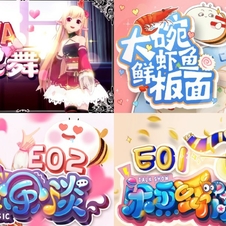 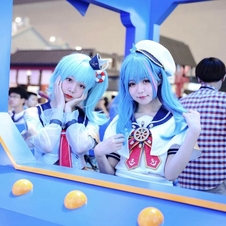 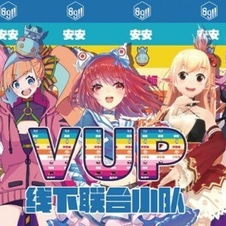 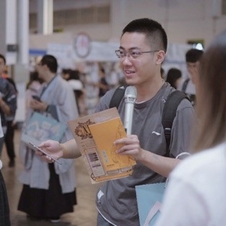 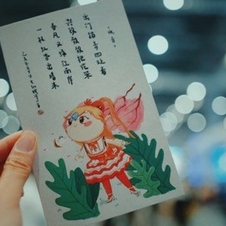 The SMT Meridian Film team has set up a technical platform for this CCG offline event. The independently developed guide system is perfectly compatible with the canned systems used by other anchors, ensuring a four-day interactive performance. In addition, with the technical support of the SMT Meridian film team, the "Vup Joint Team" has realized an offline multi-person performances in the same frame while across multiple technology platforms, providing the strongest technical guarantee for domestic Vup offline activities.

As the provider of AR and graphic packaging technology for the 2019 AWC Finals, Shanghai Media Tech deployed a total of 3 AR sites in the Arena of Valor competition. It only took one month to complete the effects and production content of all engines. During the AWC knockout and finals, virtual AR technology support was provided to help AR visual presentation of the 2019 AWC finals. 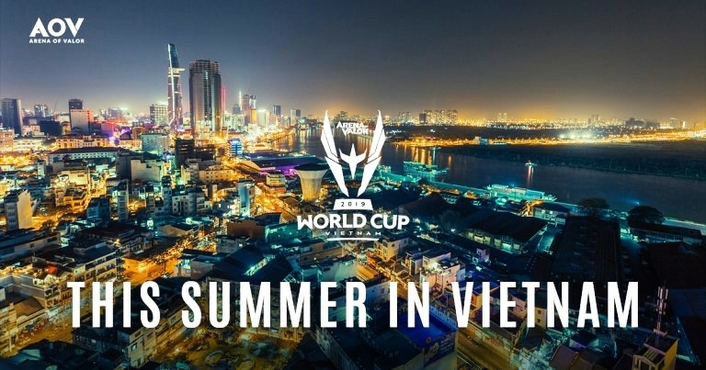 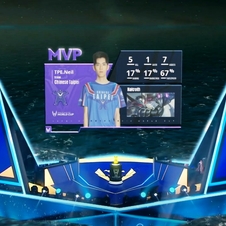 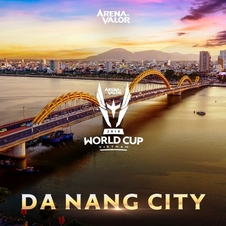 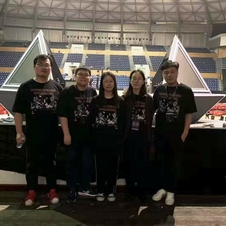 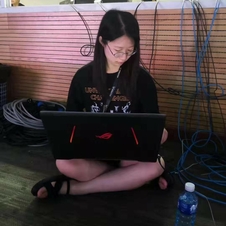 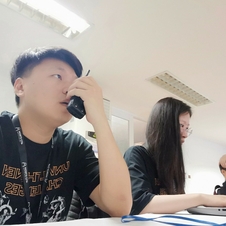 The World Artificial Intelligence Conference 2019 held at the Shanghai World Expo Center from August 29th to 31st with the theme of "Unlimited possibilities in the connected world" and featured “High-end, internationalization, specialization, marketization, and intelligence”. 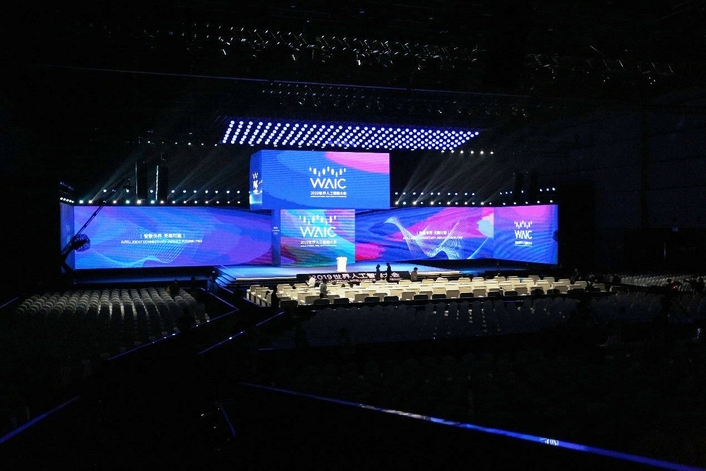 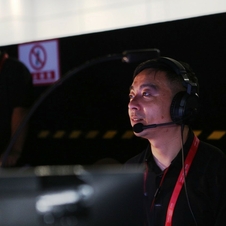 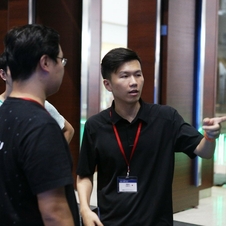 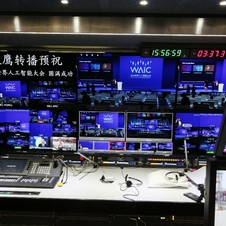 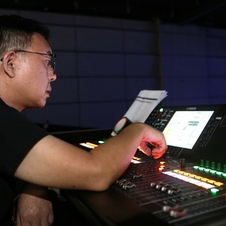 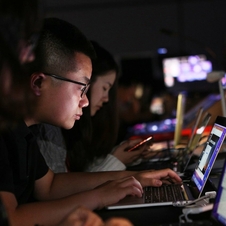 From September 6th to September 8th, 2019, the 8th Anniversary Carnival of LPL "League of Legends" was staged at the Shanghai Mercedes-Benz Cultural Center. 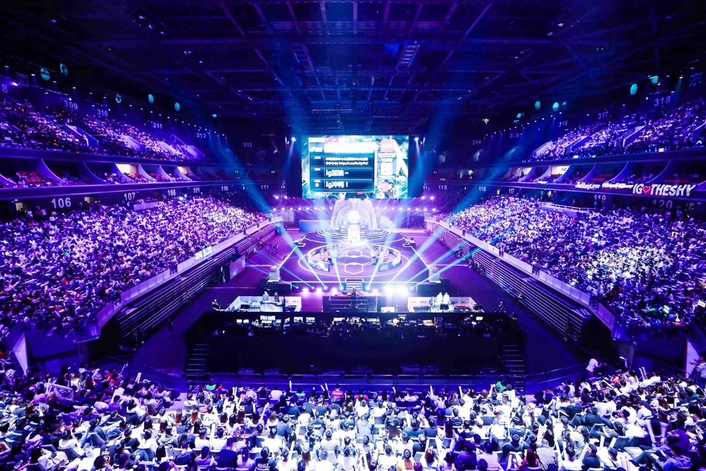 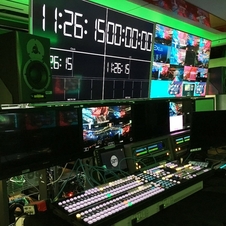 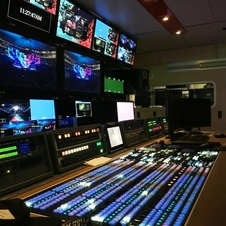 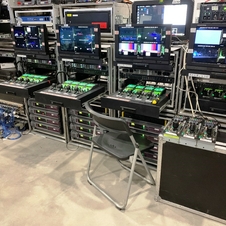 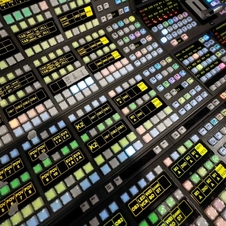 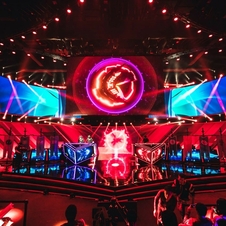