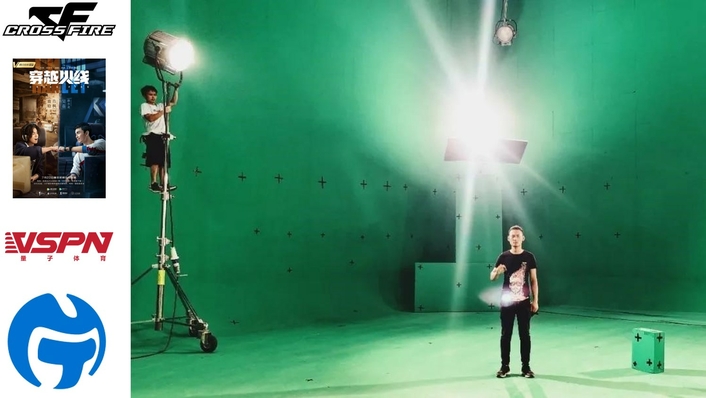 The 12th Anniversary Ceremony of CF has attracted the attention of countless fans and audiences. The opening ceremony "As passionate as the first time" is a tribute, on imagination, and a visual feast of passion collision between art and technology. The visual effects team behind all this comes from SMT Meridian Studio.

SMT as the partner of VSPN, the organizer of the event, The SMT Meridian Studio is responsible for the pre- and post-production of all visual effects at the CF 12th Anniversary Ceremony. The team made every effort to break through the production cycle and the dilemma of various objective conditions to achieve a balance between artistic beauty and technological innovation.

This young creative team seeks new breakthroughs in every project production. This time, there are many remarkable highlights in the combination of technology and art.

This time the city was set as a cyberpunk-style future world. In order to fully present the details, SMT Meridian Studio adopted large-scale green shed shooting and post-compositing, art scene and real-time interpretation. In an extremely limited time, the elevators were set up for the orange and blue teams to create a sense of space between the two teams from the center of the earth to the heaven, which instantly created a futuristic scene and a drastic competition. 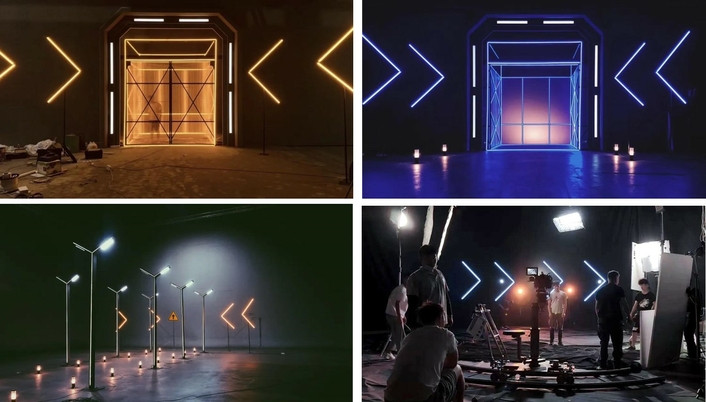 In this production, SMT Meridian Studio has realized the combination of Unreal UE4 and traditional CGI, thus creating a whole new visual effect post process. UE4 is currently the world's most well-known top game engine. This time, SMT Meridian team introduced UE4 into CGI production, which solved a series of technical problems and greatly improved the efficiency of special effects, rendering, and synthesis in post-production. 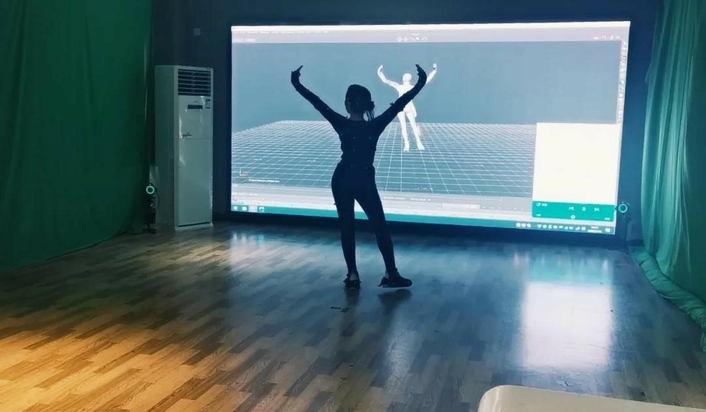 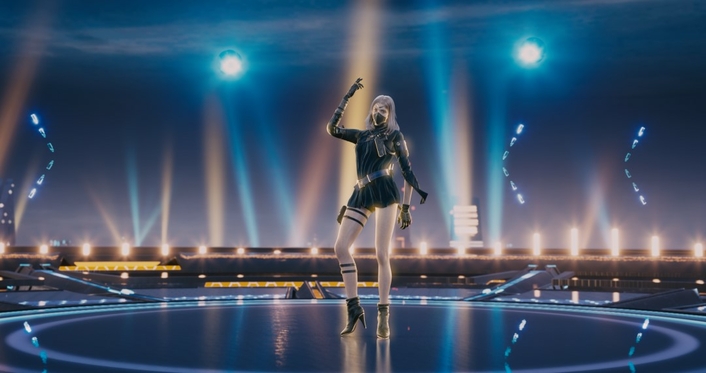 This production introduced the most advanced AR virtual camera ray tracing technology for the first time, the scenes that created by real shots and Unreal Engine are synthesized to build WYSIWYG (what you see is that you get) visual effects on the shooting site. It breaks the traditional method of green screen shooting, eliminates tedious keying and synthesis work, and greatly accelerates the project production cycle. 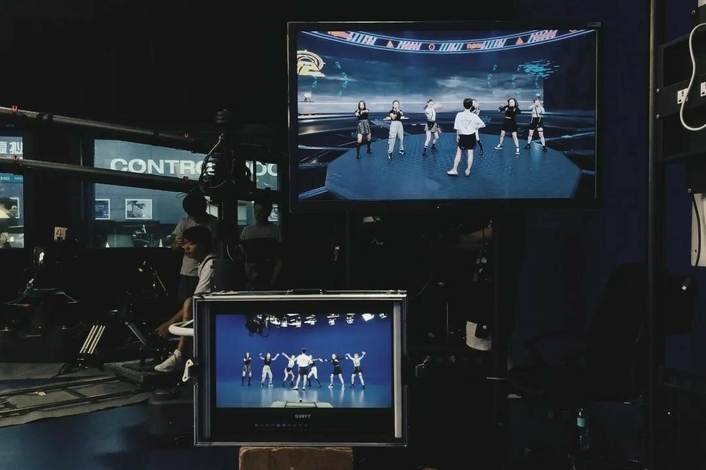 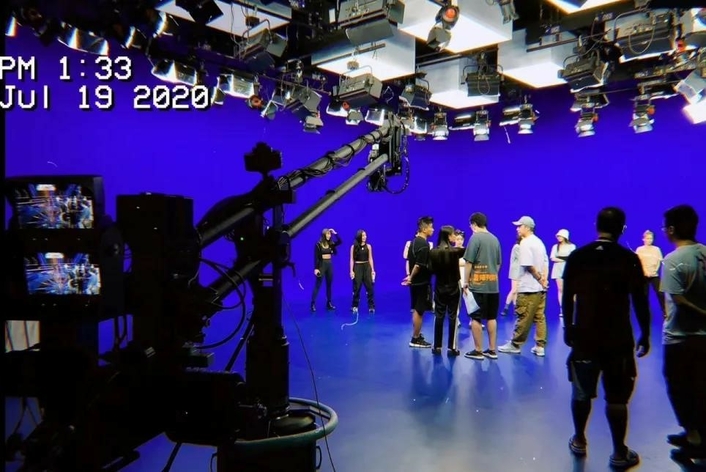 SMT Meridian Studio has always been committed to providing high-end visual effects presentation of creative planning and production execution of the whole process "one-stop" service, from "2022 Hangzhou Asian Games-Jakarta Flag Receiving Ceremony Promo" to virtual idol Tian Xixi participating in the variety show "Greatest Dancer", from the packaging of various hits and TV dramas to the collaboration with CHAUMET to launch Zhang Yixing's music animation MV "Fate Ocean" and "SKY". After ten years in media industry, SMT Meridian Studio has accumulated rich experience in pre and post production. The production concept of "art inspires technology, technology serves art" has always been integrated into every work of Meridian Studio, and it has grown into an industry-leading creative and production team. 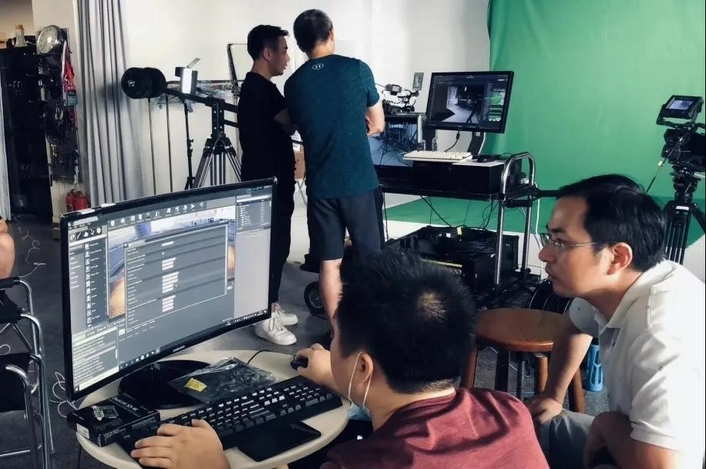