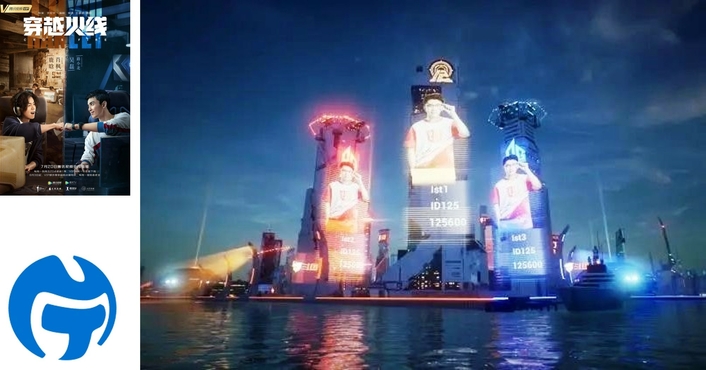 The 2020 Cross Fire's 12th Anniversary Ceremony was held in Shanghai. This time, the end game and mobile game competition system were integrated, and the brand-new CFM Super League was upgraded to a professional league. With a larger scale and more intense competition, the top ten teams were put on the league stage.

In the CF double-end autumn finals which ended this year in March, SMT Virtual AR Studio together with VSPN, the organizer of the event, completed the first large-scale application of virtual technology in the field of e-sports through the innovative production method of the virtual studio witch caused attention of the industry.

In half a year, the CF 12th Anniversary Ceremony, in order to create a grander online event immersive viewing experience, SMT Virtual AR Studio and VSPN once again cooperated, using the upgraded production method of the virtual studio, presenting the prosperity of Shanghai in 120 years through splendid scene switching, "fighting" in the future, but "as passionate as the first time"! 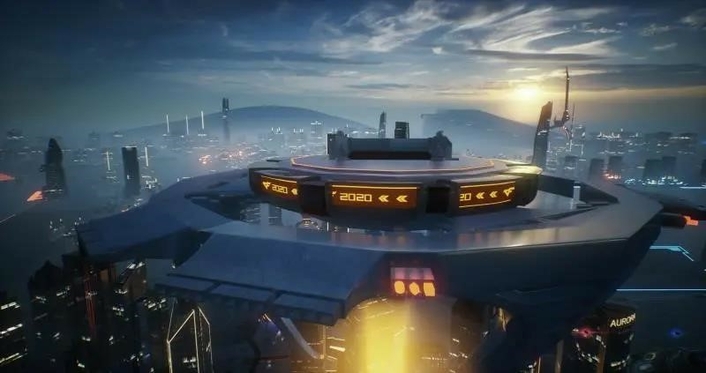 Break through tradition, combine reality and fiction to fight the future

In the CF 12th Anniversary Ceremony, the technical team broke through the limitation that all the scene details of the venue must be built one-to-one, and built a giant battle table in the virtual studio. The construction of Shanghai in 120 years was presented through real 3D virtual scene technology, using three iconic future buildings to represent the main stage and the stage of two teams. The entire scene has more than 9 million faces, spanning more than 15km in the east-west direction, and the height of the main building exceeds 500 meters.

The virtual studio has limited space, but it has to simultaneously present relatively independent areas with diverse functions such as contestants, host opening, and commentary. The technical team perfectly solves this "impossible" requirement through the sophisticated technical layout of "dual jib" tracking. Through the dual-jib zone tracking technology, in reality, different areas of the same scene on the same plane can present different depths of field in front of the screen. Although they are very close in deed, but "seems" far apart, the real functional areas are matched to different virtual roof tops, which constructing a sense of super-large space, presenting the visual effect of indistinguishable from true and false, thus creating the grand momentum of the CF's 12th anniversary celebration.

This CF 12th Anniversary Ceremony is equipped with a 5-channel next-generation virtual AR rendering engine, two tracking virtual jibs, one tracking sensor Steadicam, and two sensor fixed positions. During the performance, Ncam + Steadicam was used innovatively. It is the first time in the industry to use optical tracking sensor Steadicam to shoot in a virtual studio, which achieves 360-degree surround shooting, position tracking, and recognition. It not only ensures that the camera position is not worn, but also effectively balances the engine rendering intensity.

Due to the powerful background rendering engine, the brand-new virtual AR studio technology makes this CF12 anniversary more comprehensive and magnificent. Through the asynchronous loading and unloading mechanism, the memory usage were reduced, and the real-time rendering of super-large scenes can be archived. Those novel and real scene materials are realized by advanced producers via program textures writing, thus the real virtual scene effect can be presented. At the same time, the Niagara visual effect system of the virtual engine is used to rebuild a unique particle system and realize a variety of scene effects. 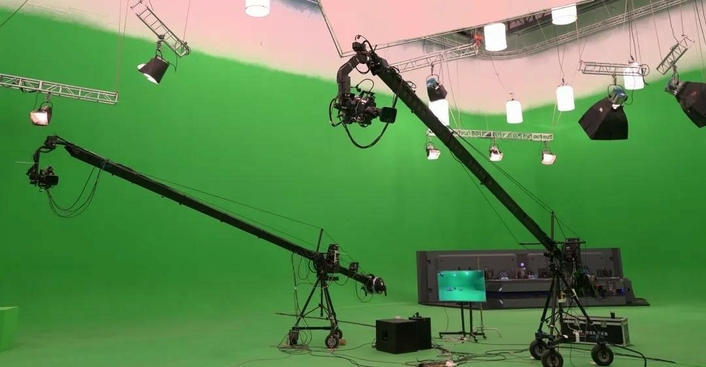 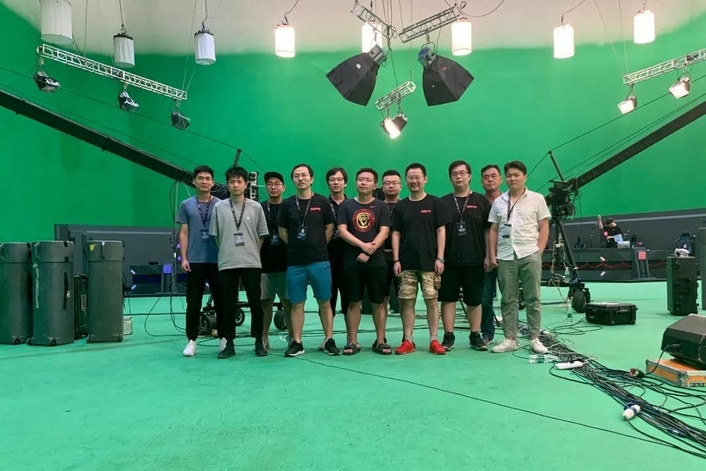 Suning 818 Super Show, How to Do an Excellent Broadcast behind 140 Million Views
THE PAST AND PRESENT OF SMT UHD S1 | All IP ARCHITECTURE RELOADED
SMT Provides the Total Solution for the Louis Vuitton S/S Men's Show 2021