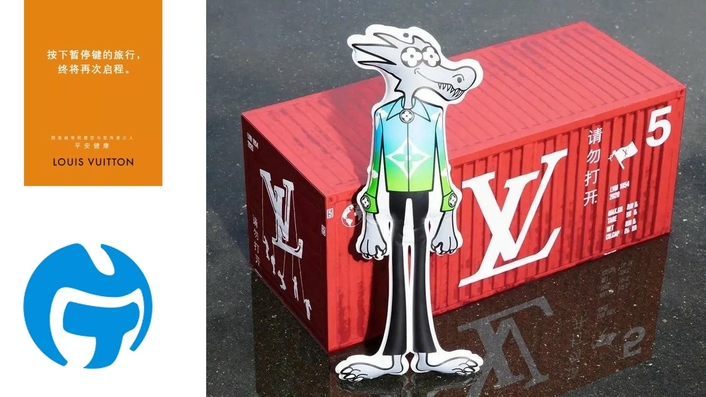 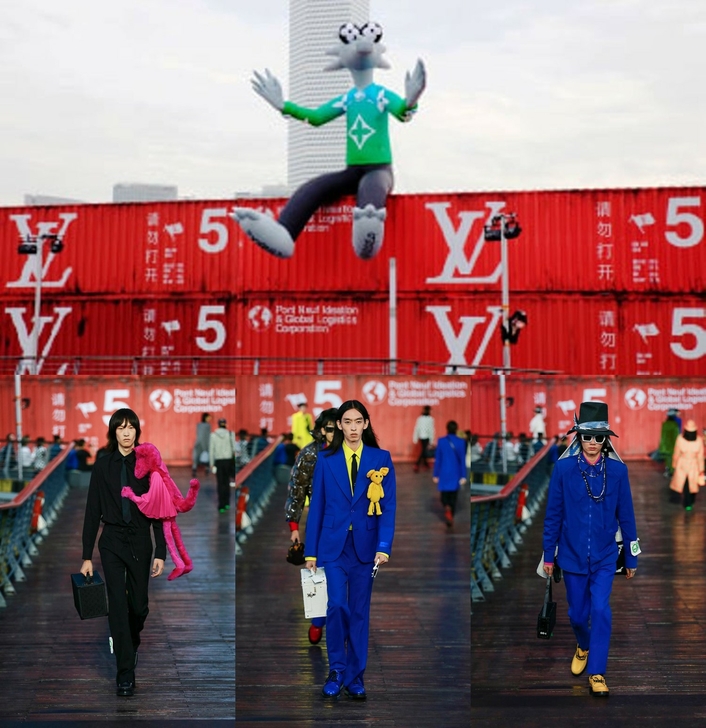 This is also the first time in the history of Louis Vuitton menswear that the show has moved to a place outside of Paris. The first stop was Shanghai, and Shanghai Media Tech (SMT) was chosen to tell the story of the naughty ghost and fashion in the drifting bottle to the Shanghai scene, as well as the audience who are unable to appear on the scene and wait in front of the screen. 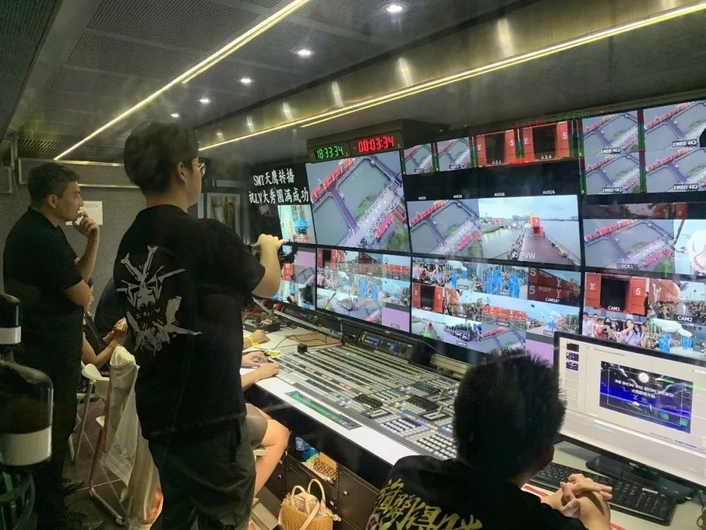 SMT provided the signals in three formats of 4K horizontal, 2K horizontal and 2K vertical screens for the Louis Vuitton show, and offered multiple formats such as satellite and network streaming for domestic and foreign distribution that helped to promote global sharing of this Louis Vuitton show. Meanwhile, the show has brought a live broadcast with richer viewing channels and a more intimate viewing experience for global audiences which helped the Louis Vuitton show become a global hot topic. 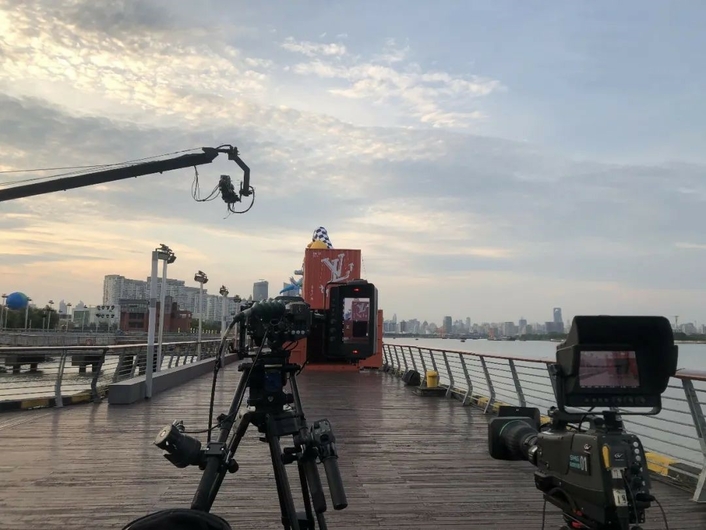 At the same time, for the characteristics of the show, especially the most exciting 30 minutes, which happened to be the process of the sky changing from light to dark, The SMT PQC color grading team adjusted the differences among the 4K camera feed, the 4K feed of the wireless camera, and the 2K feed in the show, and used the professional color grading system which usually adopted for post-production at the final broadcasting end. 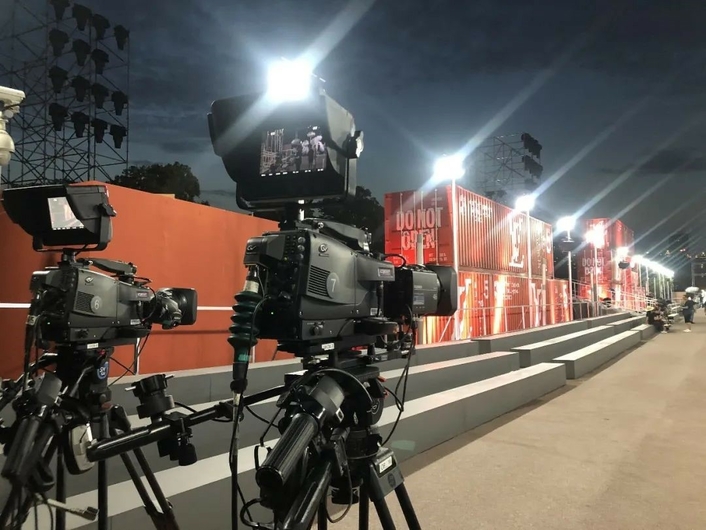