The Liga Mexicana del Pacífico (LMP), the Mexican Pacific League of baseball, has established a strategic alliance with SKY Mexico for the 2020-2021 season, with all games to be produced by the MEDIAPRO Group, using its state-of-the art technology. This new deal sets a precedent in Mexico, as the LMP becomes the first professional league in the country to boast standardized production at all its venues.

From the first pitch of the opening game in October to the last out in January 2021, fans will be able to enjoy the same quality of production at each game. The 2021 Serie del Caribe, the top tournament for professional teams in Latin America, will also benefit from significant improvements in television production provided by MEDIAPRO. 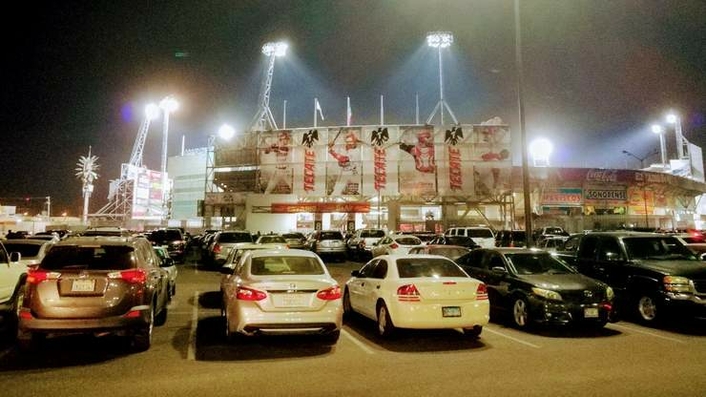 The Mexican Pacific League and SKY thus reaffirm their commitment to innovate and remain at the forefront of the latest technologies in order to provide fans with the best quality of baseball.  Viewers will be able to watch international quality coverage of the LMP on the SKY and VETV platforms, with SD coverage on channels 591 to 595 and HD coverage on channels 1591 to 1595. Fans will also be able to follow their teams on the Blue To Go streaming service, available across all connected devices.

SKY’s services will bring coverage of the LMP to all corners of the region, across Mexico, Central America and the Caribbean.

MEDIAPRO Group is a leading global production, distribution and content creation group with 58 offices in 36 countries around the world. It operates a fleet of over 80 High Definition and 4K Outside Broadcast units and produces live coverage of more than 12,000 events around the world each year. The Group is currently involved in the production of 16 national soccer leagues around the world and also produces events for the UEFA Champions League, FIFA World Cup, FIFA Confederations Cup, the Africa Cup of Nations, FIBA events, the Euroleague and Formula 1. MEDIAPRO reported annual revenues exceeding €1.8 billion in 2019.

MEDIAPRO is a major producer of baseball coverage in the region, having produced live coverage of the past two Series del Caribe as well as various stages of the Premier 12, the WBSC’s international baseball championship.