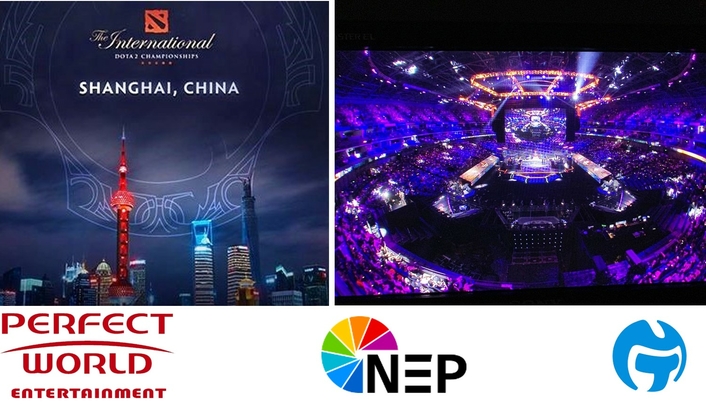 In order to cooperate with the Chinese and Russian production teams, Shanghai Media Tech completed both the production of the Chinese version of the signal and the Russian version of the signal, and cooperated with the public signal and English version signal producer of the DOTA2 International Invitational Tournament, the United States' largest broadcaster NEP, completed the cascade between Chinese and foreign technical systems, and ensure the smooth completion of multilingual public signal production and packaging. 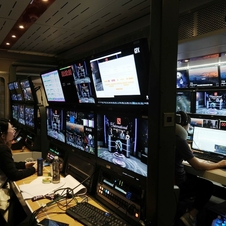 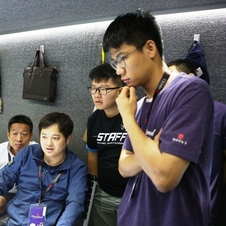 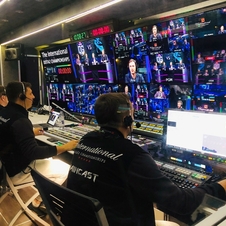 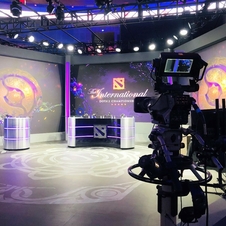 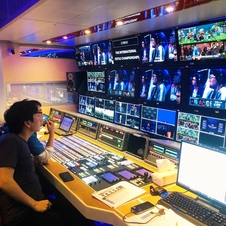 At the same time, Shanghai Media Tech also undertook all the broadcast equipment and technical services in the group stage, including three sets of systems that provide three versions of signals in Chinese, English, and Russian, as well as large LED screens, some lighting equipment, and external recording equipment. 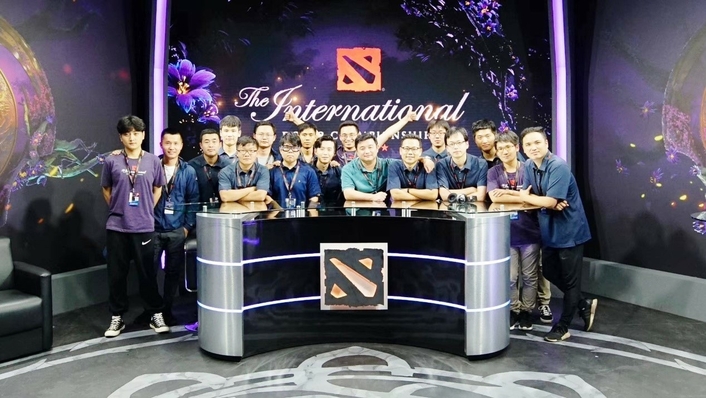 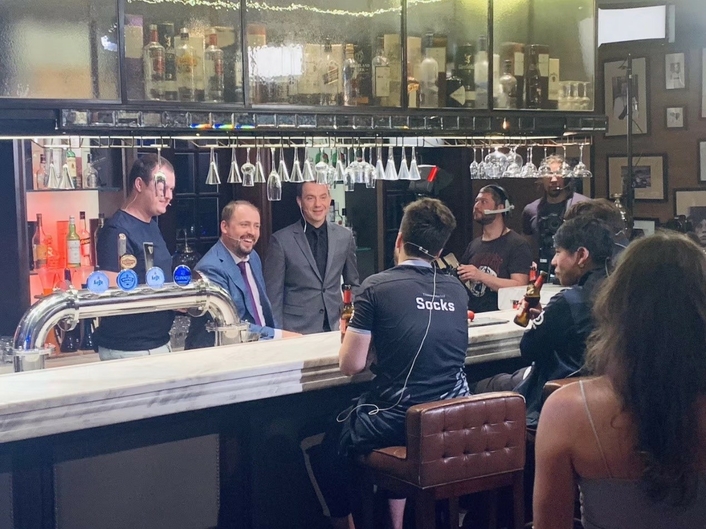