The rise of eSports in Saudi Arabia 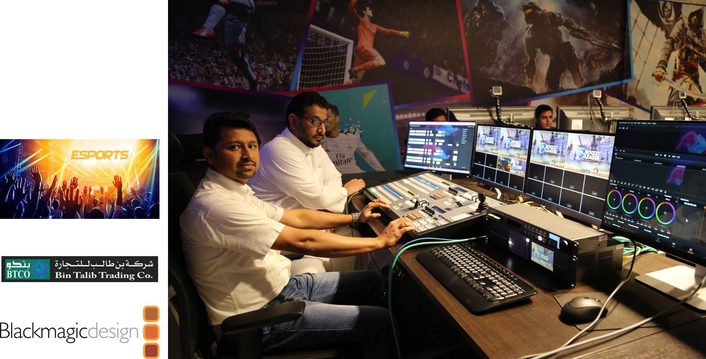 ProArena is Saudi Arabia’s first purpose built live stream video games studio, designed to tap into the global eSports phenomenon that has transformed the gaming world from an individual pursuit to a worldwide community. The brainchild of Raied Al Jolayfi, and developed in conjunction with Media Solution Department of Bin Talib Trading Company (BTCO), the studio not only hosts video games tournaments, but also produces an engaging and exciting live stream of the action.

Devising a video production workflow that enables the ProArena team to capture every emotion of the players and audience, as well as the battles taking place on screen, was key to the center’s appeal to Saudi’s gaming network. Raied takes us behind the scenes and explains how Blackmagic Design’s production equipment is essential for capturing the eSports experience.

“My background is in video games, so when I started to look for a new business opportunity, I naturally gravitated to this area. I knew there was a gap in the market for a Saudi gaming hub, but one that would have the capacity for both individuals and teams to compete, and enable the region’s gaming superstars to have a fantastic platform, whether from a physical or online environment perspective. 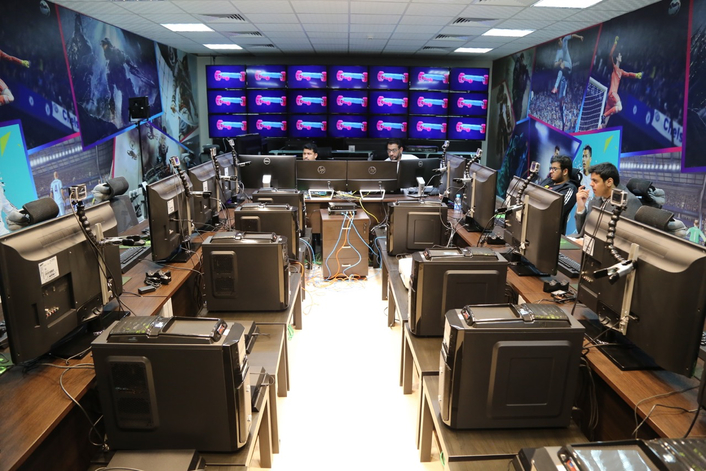 “Working closely with Manoj Kumar, the system integrator of BTCO, we began to map out the infrastructure that would help us elevate our eSports production to the same professional levels that can be seen in other aspects of the gaming world. Together we agreed that a key element for game production was the ability to capture ebb and flow of player emotions as they compete. The margins between winning and losing are so finite, and conveying every twist and turn as a competition unfolds is as much about the individual player reactions as it is the game play..

“In particular we wanted to be able to show the simultaneous reactions of both teams, which really demonstrates the drama and tension during a tournament. So, as well as having multiple small cameras set up around each gamer’s seat, we also needed to have a production switcher that was capable of handling a huge amount of inputs, in order to give us plenty of creative production options and help build the excitement during a competition.

“We opted for Blackmagic Design’s ATEM 2 M/E Production Studio 4K, which offers a massive 20 inputs, and guarantees we have the flexibility to scale our productions as needs dictate. Not only can we handle multiple live camera feeds, but we can also take multiple live feeds from the individual gaming computers, PS4s or Xboxes, which outputs are converted by BMD’s HDMI to SDI mini converters and captured using DeckLink I/O boards. 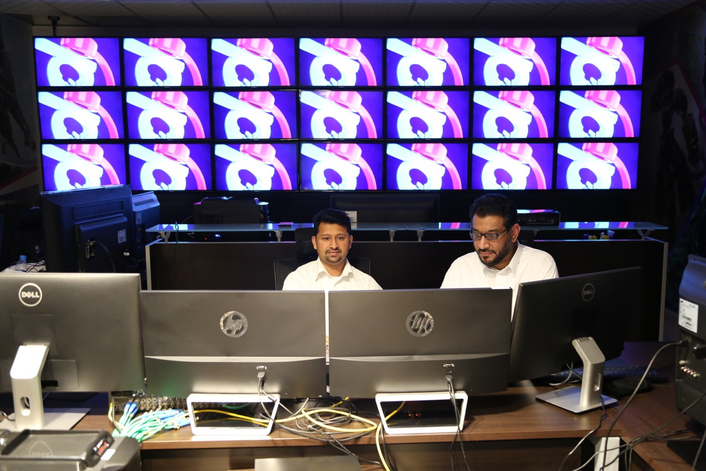 “As well as offering great flexibility, the switcher also gives us some fantastic professional effects that give us an added dimension to our production. For example the SuperSource feature means we can have multiple camera feeds on screen at once, which is ideal for showing all of the individual player reactions and emotions during a multiplayer tournament.

“We also use picture in picture to offer another perspective and help us stand out from other live stream channels. To operate the switcher we acquired an ATEM 2 M/E Broadcast Panel, which again helps elevate our production and gives it a true broadcast feel. We can also take in feeds from gamers who are participating in their own homes, who connect to the Studio’s server, so we can incorporate them into the program mix seamlessly. This means the scope for local, national or even international tournaments is huge.

“In using the Blackmagic’s live production infrastructure we are able to work with a variety of formats, whether that’s 1080p59.94, 720p60, 720p50; so our gameplay is never limited by our technical facilities. Likewise, the DeckLink Studio 4K and DeckLink Quad cards that are installed allow us to have multiple inputs into one PC, so we can move from program screen to preview screen to multiview screen very easily, which gives our production team great flexibility. 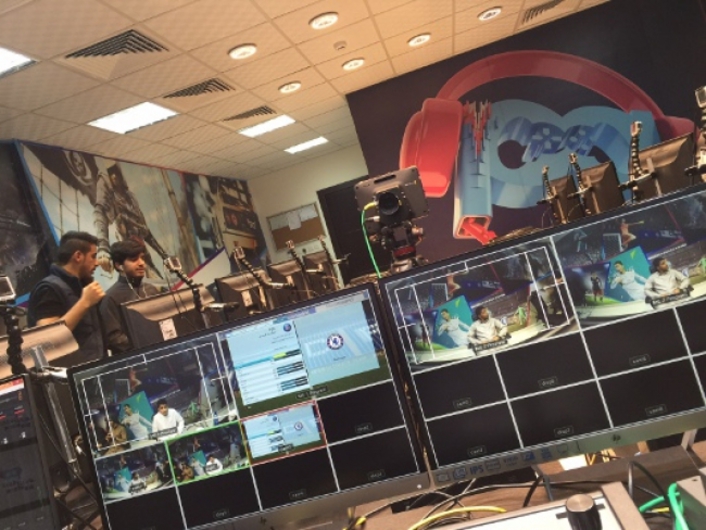 “After successful testing of the live stream production, we added a HyperDeck Studio Pro into the workflow to allow us to record the tournaments, providing gamers with a HD quality recording of their battles. In order to streamline this content further, we will also look to develop our online editing skills, using DaVinci Resolve as our main editing software.

“The popularity and continued growth in online viewers prove that eSports has the potential to rival traditional sports audiences, so it is critical that we offer professional production values that truly capture the thrills and spills of gaming tournaments, particularly in markets as ours, where we are just starting to see the superstars of tomorrow emerge. The Blackmagic equipment at ProArena delivers the reliability and breadth of features that we need to help eSports get to the next level.”