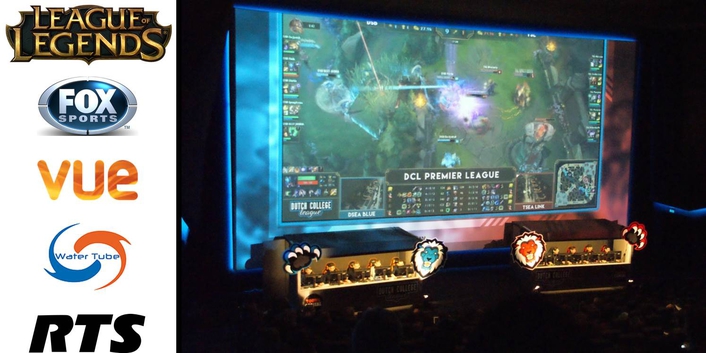 Watertube.tv, producer of Inside eSports, brings the global trend of live eGaming competition to Fox Sports in the Netherlands

Already well established in Asia, eGaming is becoming a global phenomenon. Dutch entertainment and sports production company Watertube.tv is producing an ambitious and innovative e-gaming competition of the popular online game League of Legends. Now in its first 10-week season on Fox Sports, Inside eSports is a Dutch College League competition held at Vue Cinema in Hilversum. By elevating the Dutch College League competition to a live broadcast, complete with referees, officials and match commentators, Inside eSports brings the excitement of electronic gaming to the broadcast audience, with a live audience in a cinema stadium.

The teams are on stage inside soundproof booths, with the game action and commentary on the theater’s big screen. One critical aspect of the event is flawless communication between the broadcast crew and game officials. To meet this need, producer Joost Roset of Waterube.tv selected an intercom solution by RTS, the Zeus matrix. 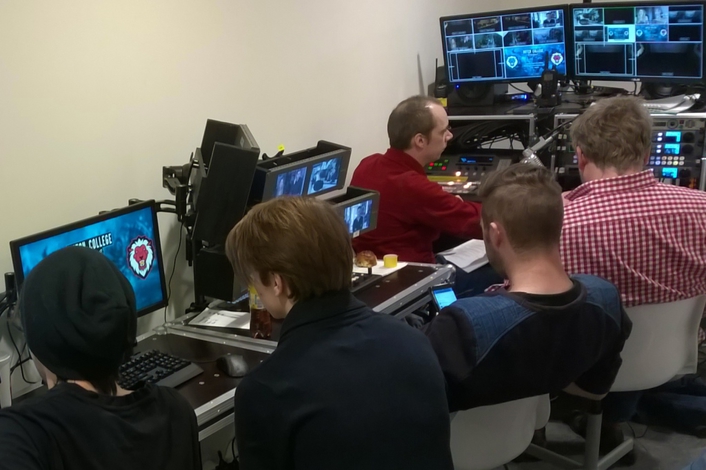 “For live broadcast events, RTS has been my preferred choice for more than a decade,” explains Roset. “For Inside eSports, we have studio hosts, live analysts, broadcast crew, and event crew, plus three game officials and the referee. The idea was to take a team-based eGaming competition and make it more like a live sporting event. It’s a very dynamic situation, seamless communication between control room, studio and stage is crucial, so is the reliability of the intercom system”, says Joost Roset of watertube.tv. “That’s why we chose RTS intercoms.” 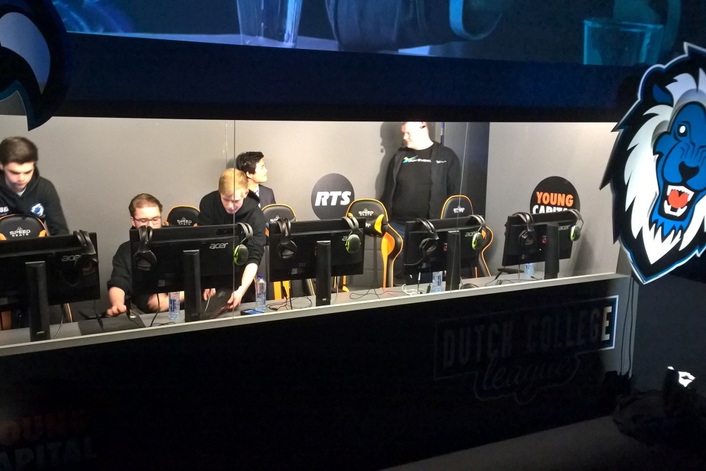 Producer Joost Roset of Watertube uses RTS intercoms as his go-to intercom system for wired and wireless applications, for their reliability, reception and sound quality 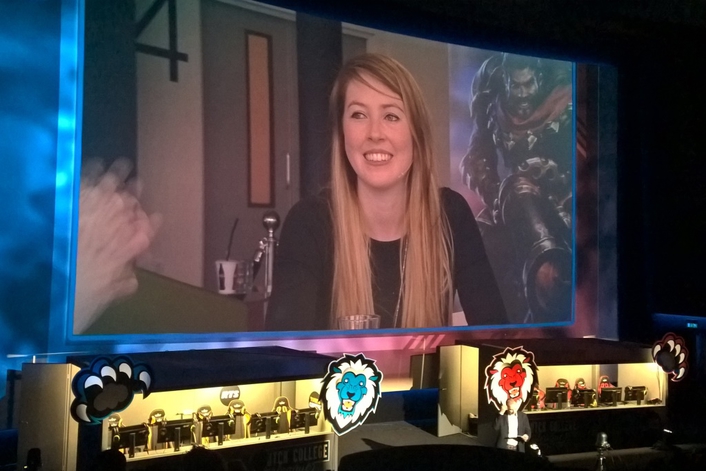 “In my experience, RTS matrix intercoms have the most flexible programming options, with unique interconnection between the wired and wireless systems,” says Roset. “The quality of the wireless system, both in terms of audio and reception, is rock solid.”