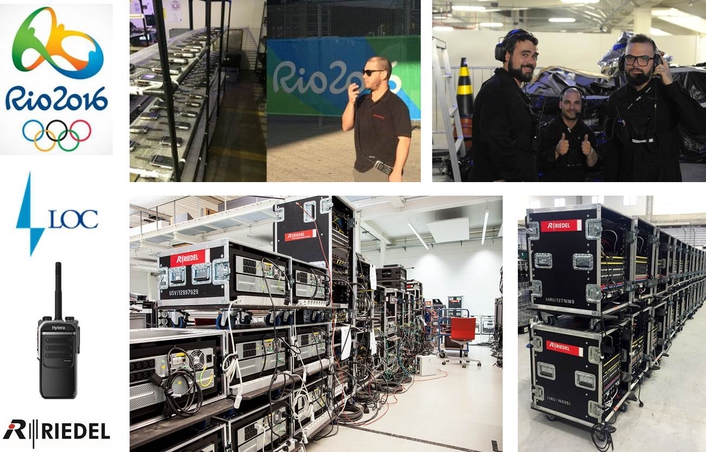 Riedel Communications once again is at the center of the Olympic events in Rio, as well as plenty of the events surrounding the Olympics, thanks to an agreement with the Rio 2016 Local Organizing Committee (LOC). Under the deal, the company is providing a wide range of technologies and services for the Games, and it has 150 engineers onsite to make sure the thousands of pieces of technology perform as needed.

There are three main aspects of the Rio 2016 Olympics where Riedel's services are being used to enhance coordination between the personnel working to make the games a success:

Sailing
·    Riedel supports up to 18 talk groups with more than 200 handheld and 20 desktop radios.
·    Based on the VHF system design and location, it will be the only radio system to cover all sailing
courses. The system is installed at ‘Morro da Urca’ the middle station of the Sugar Loaf mountain.
·    The system will be used by sport, competition management, officials, time keeping, results and the LOC.

The Olympic Village
·    Riedel supports up to two times 20 talk groups with more than 800 handheld radios.
·    It will be the only radio system to cover the complete Village. The wireless systems have been installed on top of two village buildings.

·    The system will be used by venue management, officials, catering, operations and LOC, and for team welcoming ceremonies.

Opening & Closing Ceremonies
·    Riedel delivers repeaters and 130 PD685 UHF systems operating in analogue mode
·    The system will be used by the ceremony management staff, and for other big hospitality events 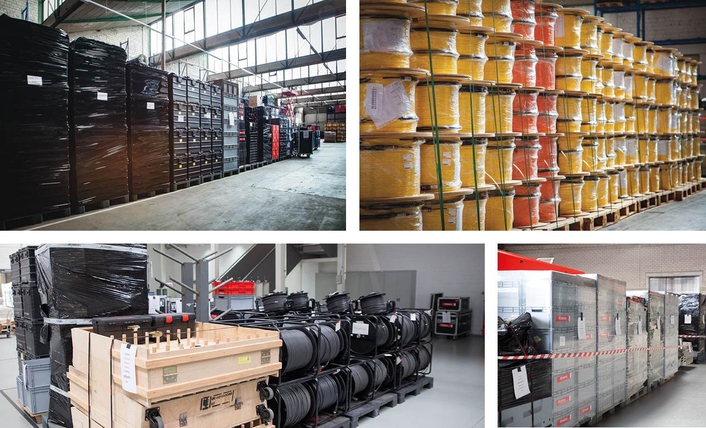 Once again the Mediornet real-time network for video, audio, and data communications is at the center of the installation for LOC in combination with 1,200 wireless radios and hundreds of belt packs. Upwards of 20,000 in-ear monitors were used for the Olympic Opening Ceremony, and they will also be used for the Closing Ceremony.
The company is also providing 14,000 official radios used by the LOC and several other parties, including sponsors, who use them for coordination and their VIP events.

“Every radio in the venue operations is ours, and running 40-plus Mediornet systems is a challenge,” says Thomas Riedel, CEO and founder of Riedel Communications. “We supported all of the test events for the LOC and now handle the timing signals, big-screen signals for the scoreboards, and audio signals for the sound systems at the venues.” 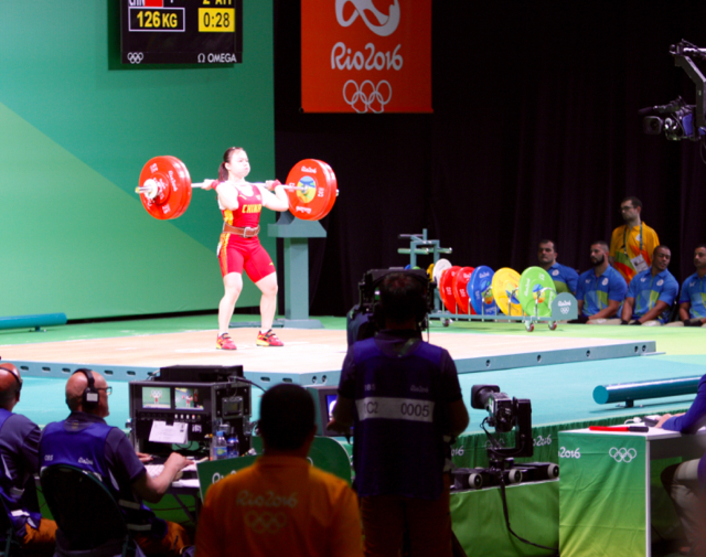 It was at the 2004 Athens Olympics that Riedel Communications first found a place providing “gap cabling,” which connected the gap between the sound system and video operations and elsewhere. Since the 2004 Athens Olympics Riedel has played a part with Olympic LOCs, which are charged with providing security radios, venue-personnel radios, judge and referee communications systems, and much more.

“Basically, we got the job to do all the connections,” Riedel explains. “Mediornet is an ideal tool to make all the connections: we can drop in nodes and then type in the audio connection to get the signal from here to there and then plug in the equipment. You put the nodes in strategic locations, and the system is flexible enough to do it all.”

With most technology providers based in and around the IBC in Barra, the Riedel Communications team is scattered throughout the venues, with Maracanã Stadium getting the most personnel. The company is also providing access systems, accreditation systems, and more to the USA House, the Heineken (Dutch) House, Switzerland House, and German House. 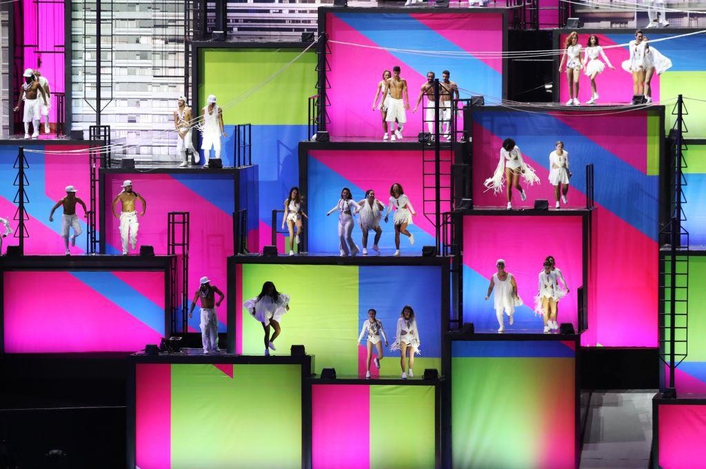 Opening Ceremony at the Rio Olympics

“This are our biggest games ever,” says Riedel, “with more than 400 pallets of equipment, 450km of cable, and 20 containers with equipment. It was a great opening ceremony, though it’s like firefighting when preparing everything for it as many news outlets have to be covered,” said Thomas Riedel. “However it turned out great, and was worth the effort. The show related management used Hytera UHF radios using their unique capability to program multiple zones and nearly ‘countless’ talk-groups. All in all it was a perfect match for the LOC’s expectations and requirements.”