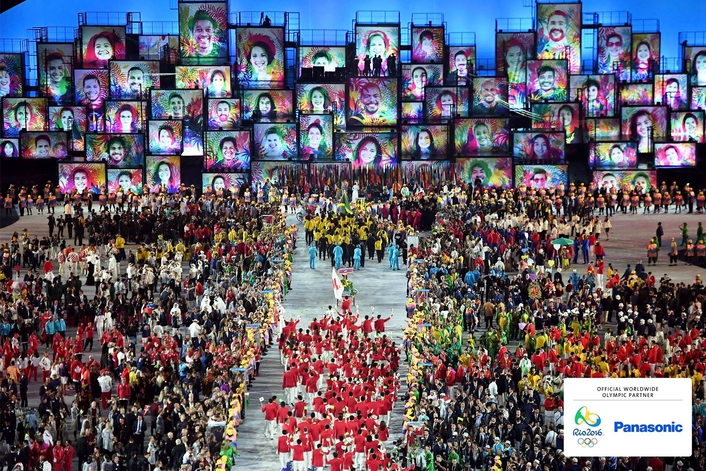 110 compact DLP projectors (PT-DZ21K2) offering 20,000 lumen brightness were used to help open one of the world’s largest sporting spectacles two weeks ago, and the same state-of-the-art technology has helped conclude what has been one of the most exciting Games of recent times. 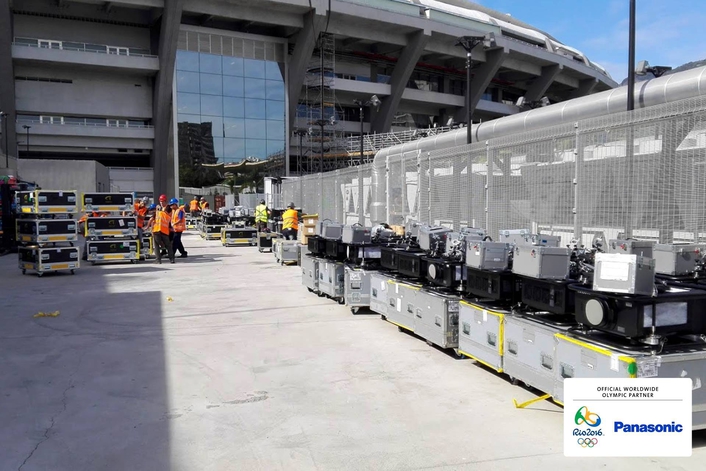 From beginning to end, Panasonic technology helped to bring the Olympic Games to life. More than 200 Panasonic broadcast cameras were on hand to capture the thrills and spills of competition, alongside 72 LED large screen displays at 35 Competition Venues providing 1,886 square metres of gigantic Games imagery. 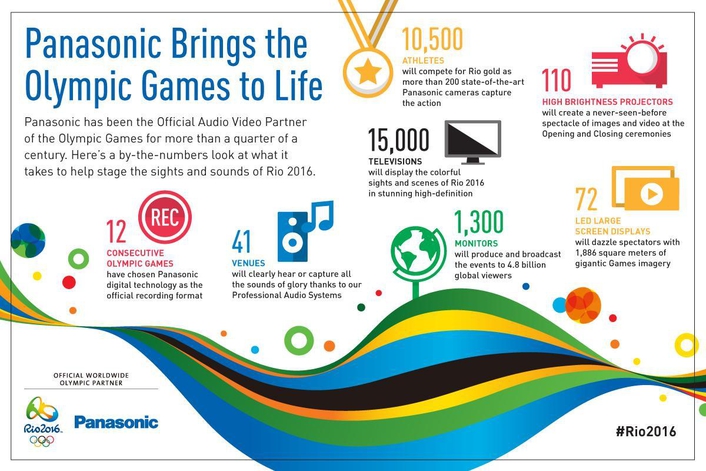