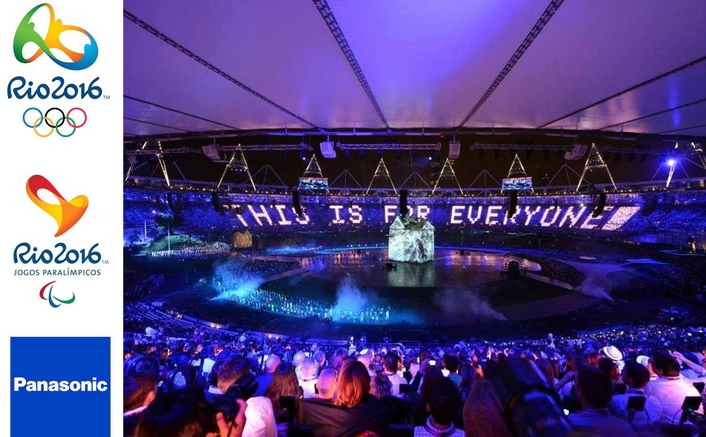 Panasonic, the Official Worldwide Olympic Partner in the Audio and Visual Equipment category, will help to enhance the quality and excitement of the Opening and Closing Ceremonies by delivering impressive images to the audiences around the globe watching the world's greatest ceremonies in Rio de Janeiro. 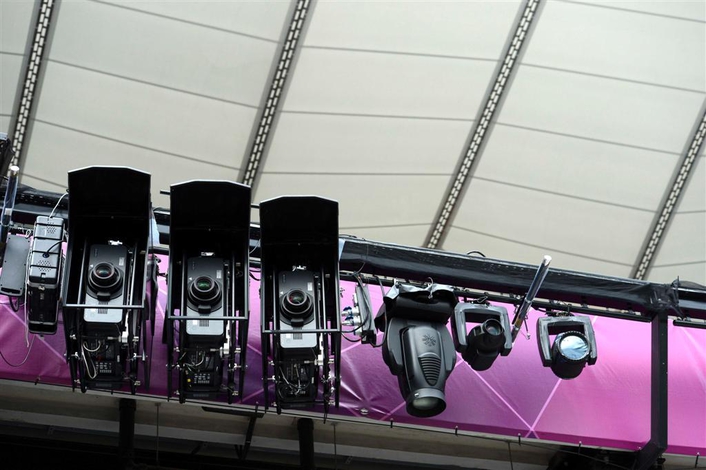 Under the partnership, and utilising Panasonic's state-of-art technologies and long term extensive Olympic Games experience, Panasonic will work closely with the Rio 2016 Ceremonies Department and the production company CC2016 (Ceremony Cariocas). Panasonic will be in charge of providing a turnkey visual solution, including projector system design, technical consultation, system installation, and onsite operation and maintenance of the visual systems for the Olympic and Paralympic Games.

"Panasonic is proud to become an 'Official Ceremony Partner' for the first time and support the Olympic Games Ceremonies, to create another successful era of Panasonic's contributions to the Olympic Movement. There is no doubt that Rio 2016 will present unique and spectacular Ceremonies and Panasonic's technology and engineers will help deliver a great experience of spectators inside the Maracana Stadium and for those watching from living rooms around the world," said Satoshi Takeyasu, Executive Officer of Panasonic.

"On Friday 5 August 2016 the world will be watching as thousands of performers and artistic contents bring to life the power and passion of Brazil's colorful heritage at the Opening Ceremony of the Rio 2016 Olympic Games. In a spectacular show designed by one of the most talented creative team on the planet, we will show the best of Brazilian culture and celebration to a global audience of billions. We are now proud to announce that Panasonic visual solutions will help to make our dreams a reality," said Sidney Levy, CEO of Rio 2016. 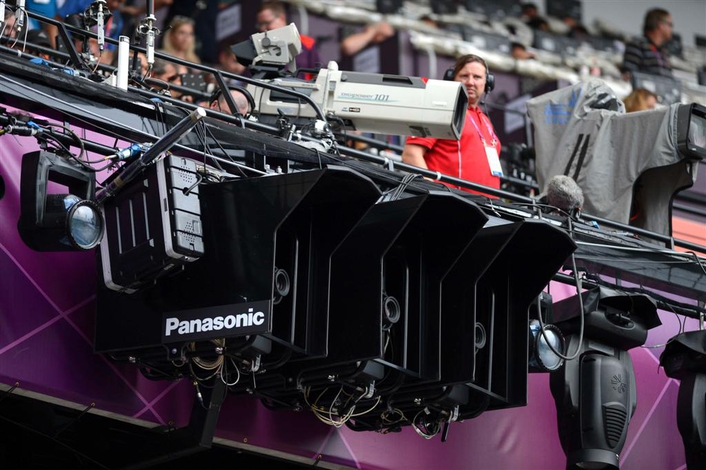 For the Rio 2016 Olympic and Paralympic Games, Panasonic will also provide LED Large Screen Display Systems, Professional Sound Systems, Broadcasting Equipment, AV Security Camera Systems and TVs. Committed to "Sharing the Passion," Panasonic will deliver the excitement, passion and dynamic performance of the world's top athletes to spectators at the games, and to the viewers at home around the globe.