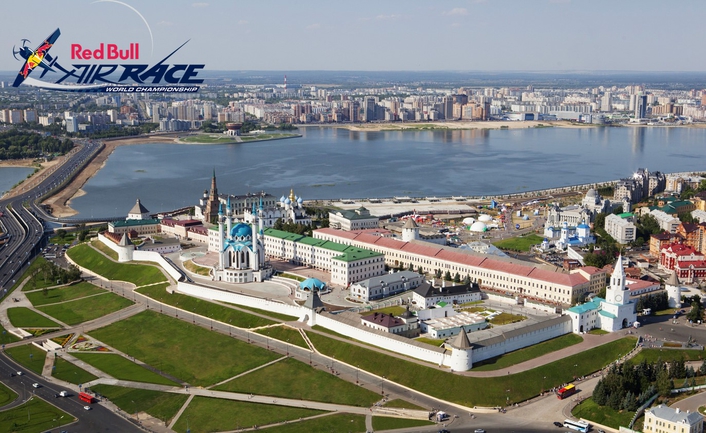 The second half of the 2017 calendar will kick off with a milestone race at Russia’s sports capital: Kazan. It’s a first for the series – but for some pilots down in the points, it will also be the last chance to make a charge for this year’s World Championship.

Ever since the Red Bull Air Race first took off in 2003, Russian fans have been clamoring for a stop in their home skies, and on 22-23 July they’ll get it, when the fifth race of the 2017 World Championship soars over Kazan. Set where the Volga and Kazanka Rivers meet 800km east of Moscow, Kazan is a tantalizing destination not only for its spectacular Red Bull Air Race track over water, but also for its prestige as Russia’s sporting capital and host city for the 2018 FIFA World Cup. It’s a perfect setting for a gripping 370kph showdown among 14 of the world’s best pilots. 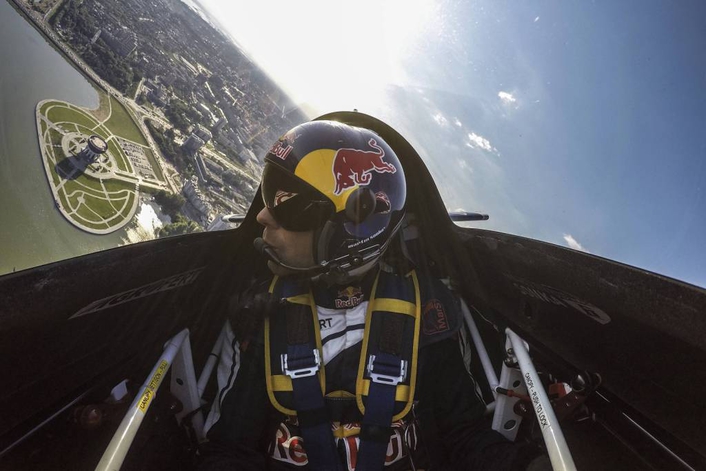 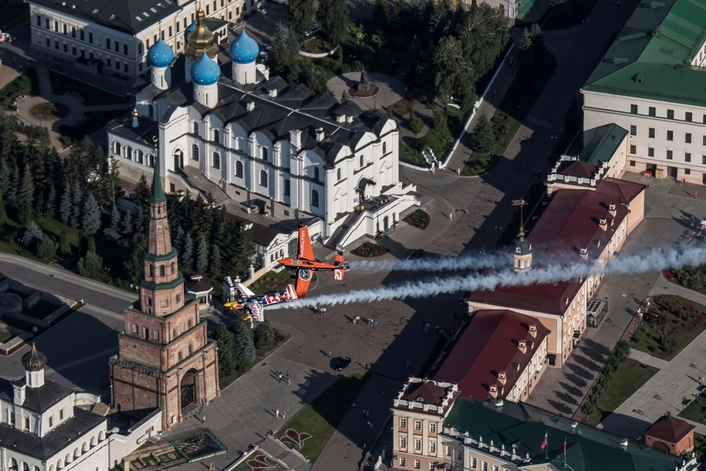 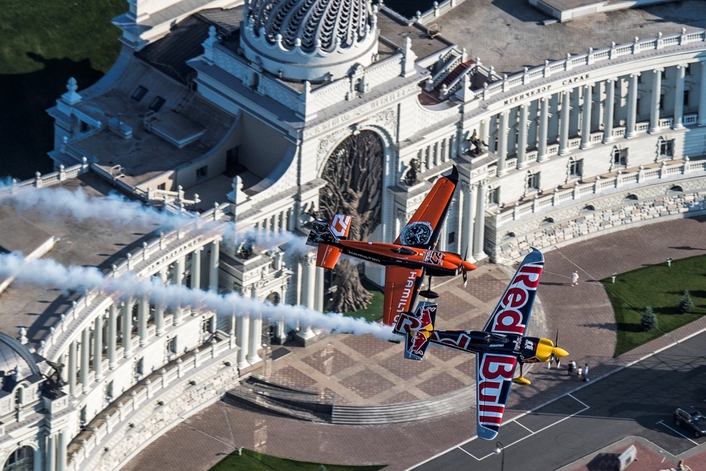 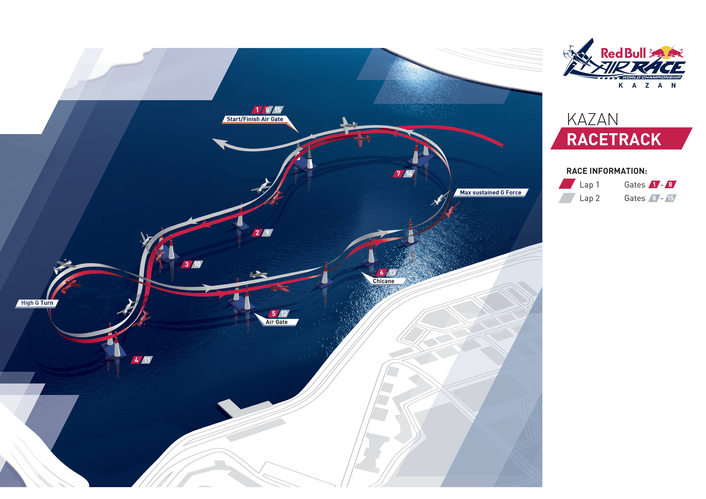 With only four races to go in a wildly competitive season, the pressure is on. Any one of the international race teams still has a chance to win it all, but favorites are emerging, and tight skirmishes are shaping up within segments of the leaderboard as well. One triumph, or one devastating penalty for exceeding maximum G, could rock the standings. 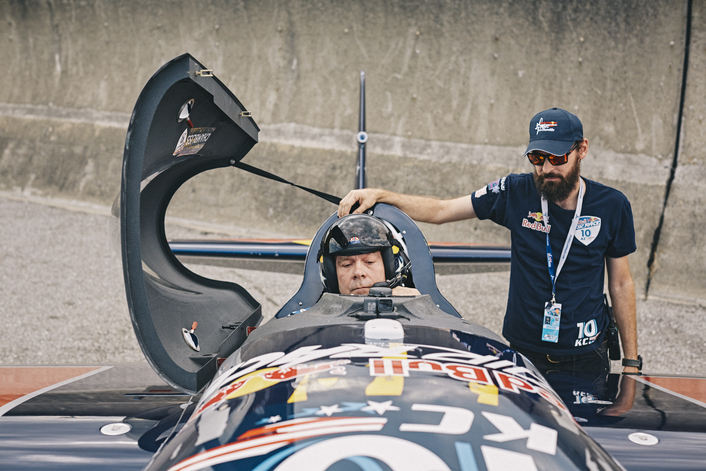