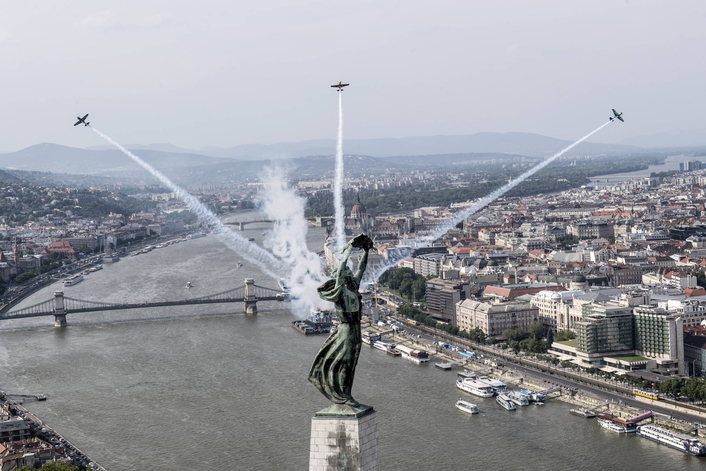 Opening of the Red Bull Air Race in Budapest

Two-time Red Bull Air Race titleholder Kirby Chambliss put his 2017 season on track with a confident win at the World Championship stop in Budapest on Sunday. Canada’s Pete McLeod was scintillating in second, while Japan’s Yoshihide Muroya retained the head of the overall standings by clinching third.

Budapest is the prestigious grail that every pilot wants to win, and Chambliss now has six podiums and two victories at the stop that first hosted a Red Bull Air Race in 2003. A weekend crowd of 110,000 lined the banks of the Danube to see the raceplanes dart under the city’s Chain Bridge, where Chambliss’s 1:00.632 was just 0.108 ahead of his fellow North American McLeod. Muroya’s third place was also his third consecutive race podium, after wins in San Diego and Chiba. 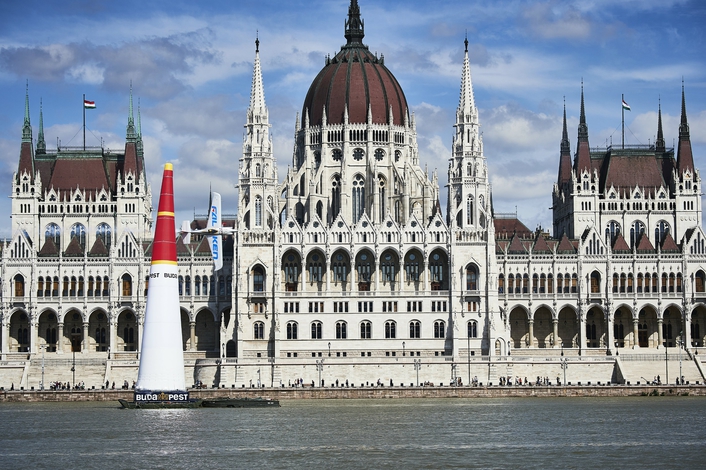 As the midpoint of the season, Budapest marked a critical milestone, and Chambliss jumped up five spots to fourth in the World Championship standings with four races left to go. Muroya, meanwhile, tightened his grip on the top of the leaderboard ever so slightly, with 39 points to the 37 of the Czech Republic’s Martin Šonka, who finished fourth in the Budapest race, and McLeod moved to third overall. The day was disastrous for defending World Champion Matthias Dolderer, who edged over the G limit in the opening round for a “Did Not Finish” (DNF) penalty and dropped to sixth on the leaderboard, a full 16 points behind Muroya. 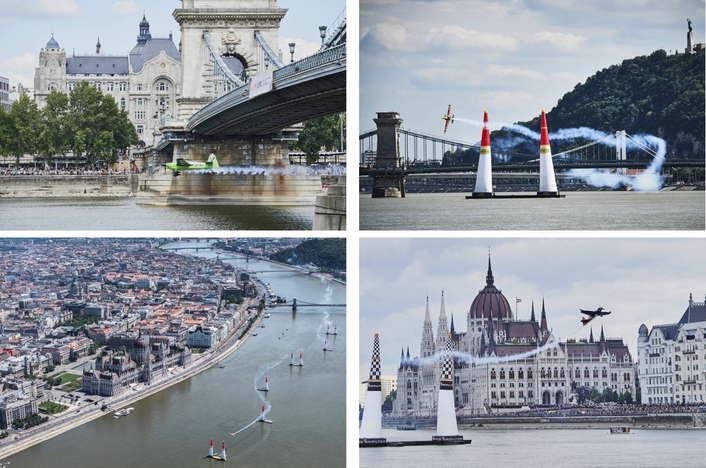 “I love Budapest. I can’t thank my team enough – it’s not a one-person effort. I over G’d in Chiba and our tactician Paulo (Iscold) told me I needed to rein it in at Budapest, so I just went out and put down a nice, clean, fast time. And it worked,” said Chambliss, who had last won a race in 2008. “I had started to forget what the Champagne tastes like, so I’m excited. Winning is easy when you’re winning – it’s not when you’re not.” 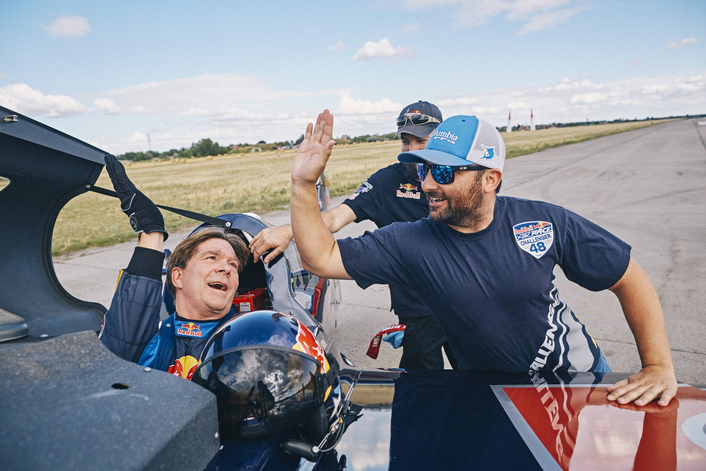 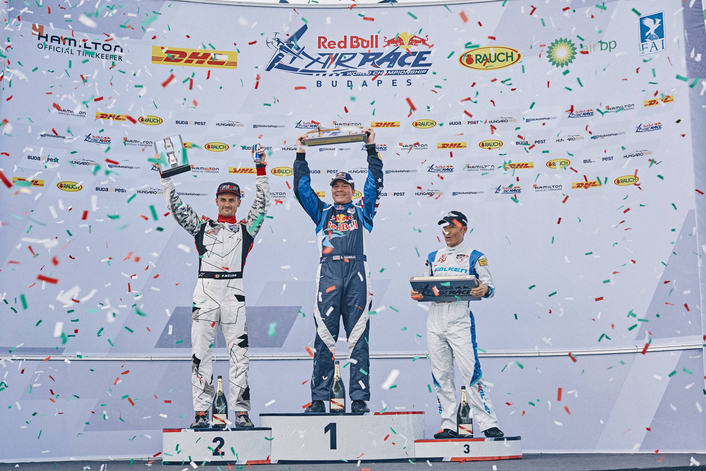 Budapest is the prestigious grail that every pilot wants to win: The stop that first hosted a Red Bull Air Race in 2003.