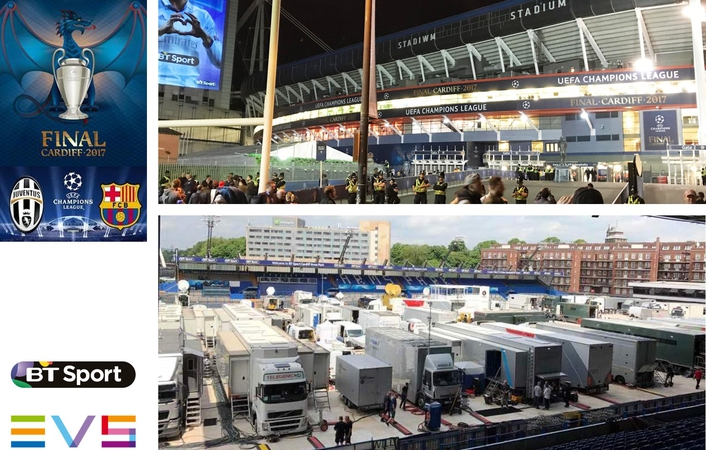 EVS, the leader in live video production technology, has provided a range of tools from its ecosystem of Connected Live technology and Creative Live solutions to BT Sport for the live coverage of the 2017 UEFA Champions League final.

In its role as host broadcaster of the showpiece European club football final, BT Sport deployed XT4K live production servers to power its UHD-4K production workflow. At the same time the servers were used to drive HDR workflows, delivering both higher resolution and dynamic range to create a more engaging viewing experience for millions of fans. 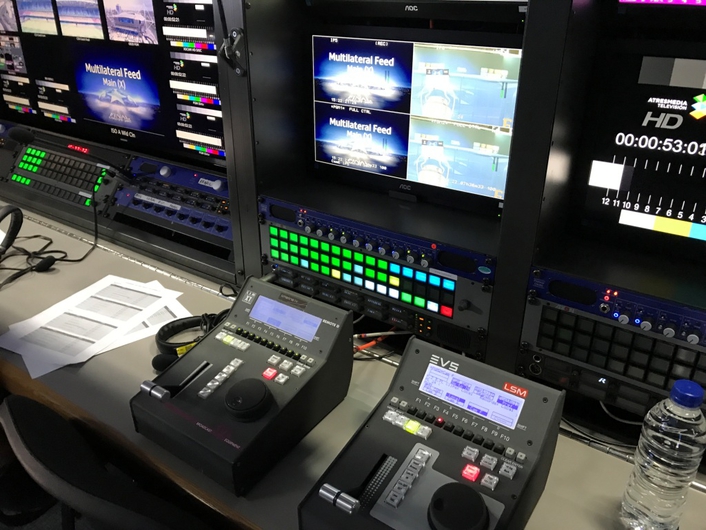 The XT4K is the latest in the XT range of EVS live production servers providing BT Sport with up to four channels of UHD-4K in flexible in/out combinations. During the match, the servers were used to ingest twelve UHD-4K camera feeds from around the stadium and BT Sport’s HDR production was enabled by the servers’ 10-bit codec support.

“The replays that we created for the Champions League final demonstrate the next generation of engaging live sports content. They were created using the great combination of the speed and reliability we’re used to from EVS equipment and the beautiful-looking images created by higher resolutions and richer colors,” said Jamie Hindhaugh, chief operating officer at BT Sport.

In addition, BT Sport used EVS XT3 servers for its 42 HD camera host production, while at the same time it maximized the value of its media by deploying EVS’ cloud-based multimedia delivery platform, C-Cast. This solution lets content owners deliver assets from within the EVS environment to multiple stakeholders and audiences. BT Sport used C-Cast to deliver multi-angle camera replays directly to the broadcaster’s mobile application. Fans could use the near-live replays available on the app to supplement their broadcast experience or keep up with the game on the go. 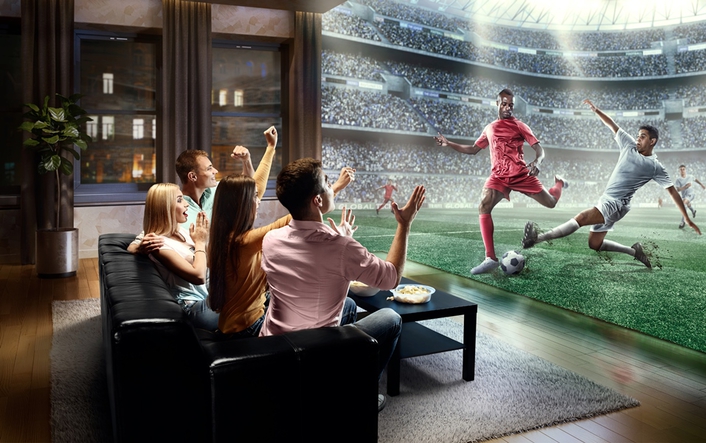 In total, 35 EVS live production servers were used by different broadcasters throughout the National Stadium of Wales in Cardiff for this final, where Real Madrid claimed its 12th European Cup.