ChyronHego's flagship LyricX graphics creation and playout solution and HX high-performance graphics platform will be star players in BT Sport's live, ultra-high-definition (UHD) coverage of the 2017 UEFA Champions League final match on June 3. MOOV, a leading U.K. sports and live-event graphics provider, has teamed up with BT Sport to present the UHD broadcast between Juventus and Real Madrid from the National Stadium of Wales in Cardiff.

"We've been privileged to work with MOOV since 2015 on a strategy and delivery platform for BT Sport's UHD service, and it has been a great success. Using Lyric, these two partners have more than proved the concept of UHD for live sports with several showcase broadcasts," said Oliver Parker, regional sales manager, ChyronHego. "As the most-viewed annual sports event in the world, the Championship League final match will have a global audience in excess of 200 million and will be watched in over 200 countries. It's thrilling to know that our solutions will play such a pivotal role in this landmark broadcast."

"We are longtime users of ChyronHego solutions, so we had no hesitation in selecting LyricX coupled with the HX system as our UHD platform for this prestigious event," said Duncan Foot, managing director, MOOV. "In cooperation with our own bespoke software, the ChyronHego solutions will enable us to leverage the full range of match data to provide BT Sport with a comprehensive graphics service in Cardiff." 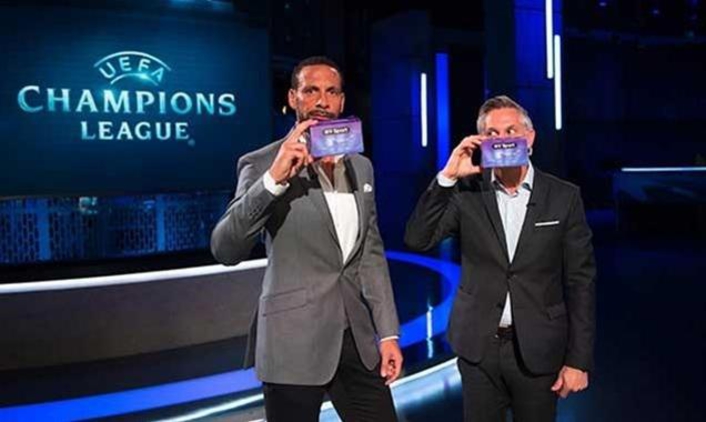 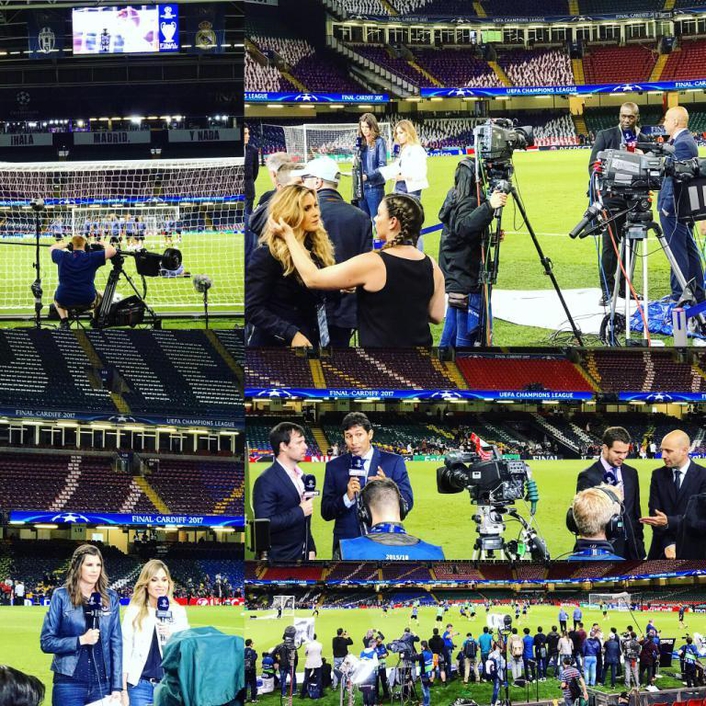