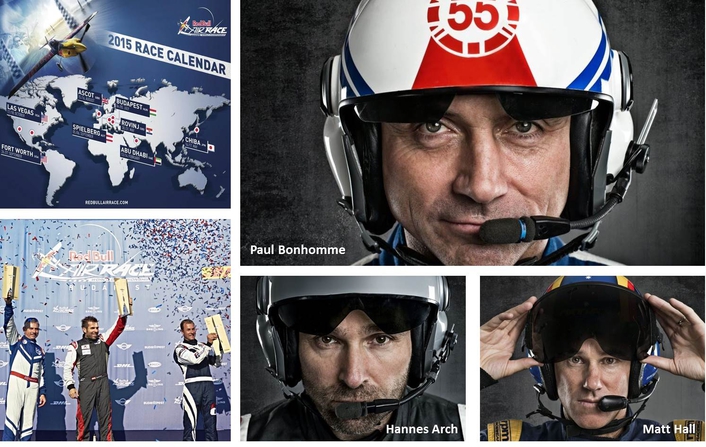 ASCOT, United Kingdom – Bonhomme’s sensational victory in Ascot a year ago in tricky wind conditions, with compatriot Nigel Lamb in a close second en route to his winning his first championship, gave the home country plenty to cheer about on a brilliant day for racing at the world-famous horse racing track. But Bonhomme, the 2009 and 2010 champion who won the first two races of this year’s eight-race season, knows this year’s race will be not easy, with Arch and Hall flying fast in the last two races and the new knock-out format causing upsets. The high-speed, low-altitude racing competition has never seen a championship fight this close with six of the 14 pilots still in contention for the world championship.

“It’s going to be very tough to win in Ascot,” said Bonhomme, who was second to Arch in Budapest and leads the overall championship with 34 points to 29 points for Arch and Hall.  “Whoever wins in Ascot will have put in an awful lot of hard work, that’s for sure. A lot of people had been speculating it would be a three-horse race this year and it’s all changed now. We’ve all been around long enough to know that everyone can upset the apple cart. Everyone can be quick in knock-out rounds and ruin your day.” 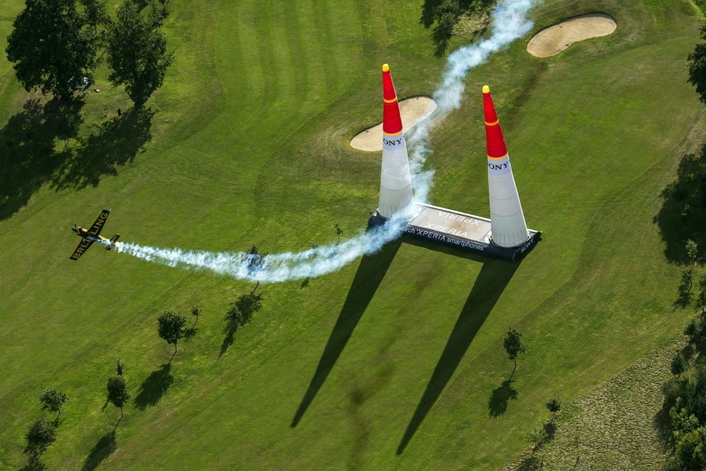 Bonhomme, the most successful pilot in the 62 race history of the sport with 17 victories, got the 2015 season off to a great start with wins in the first two stops this season in Abu Dhabi and Chiba, Japan before Arch prevailed in Rovinj, Croatia and last month’s thrilling race in Budapest even though Australian pilot Matt Hall had been unbeatable all week in the heat of the Hungarian capital with top times in training and an impressive Qualifying win.

Arch, the 2008 champion who was second to Lamb overall last year, has a score to settle on the one-lap track in Ascot after he in essence squandered his championship there a year ago with an error-filled race. “I would love to beat Paul and Nigel in Ascot and I’d be less than honest if I said that prospect didn’t get me really excited,” said Arch, who was eighth in Ascot last year. “I made a lot of mistakes there last year. I hope the British guys get nervous at home and that we continue to perform as well as we have been.”

Lamb, who excelled in the windy conditions in Ascot, is also full of optimism that this year’s UK race will help him get back into the thick of the championship fight. “A win in Ascot would be just the tonic we need,” he said. 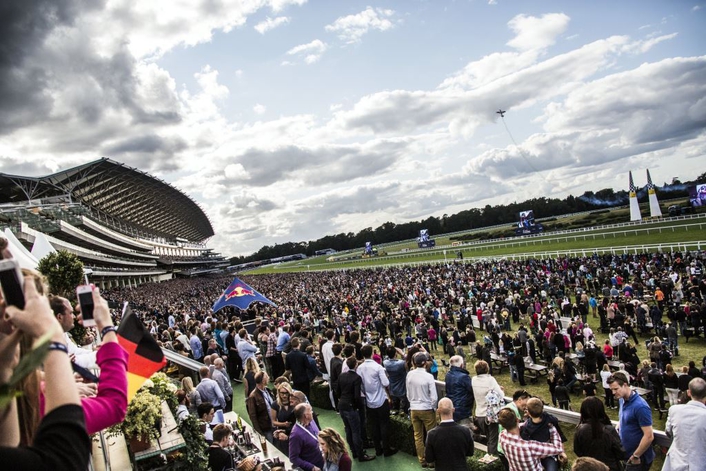 THE RED BULL AIR RACE WORLD CHAMPIONSHIP
Created in 2003, officially the World Championship of air racing since 2005, the Red Bull Air Race is followed by millions of fans worldwide. The fastest motorsport series in the world features 14 of the best race pilots in a pure motor-sport competition that combines speed, precision and skill. Using the fastest, most agile and lightweight racing planes, pilots navigate a low-level aerial track made up of air-filled pylons 25 meters high. New since 2014 is the Challenger Cup, a competition which enables talented pilots to work towards acquiring entry into the Master Class of the Red Bull Air Race World Championship.