The live transmission of the 37th Intercontinental Vodafone Istanbul Marathon was carried out by ACTA Medya in co-operation with Mediapro Turkey. 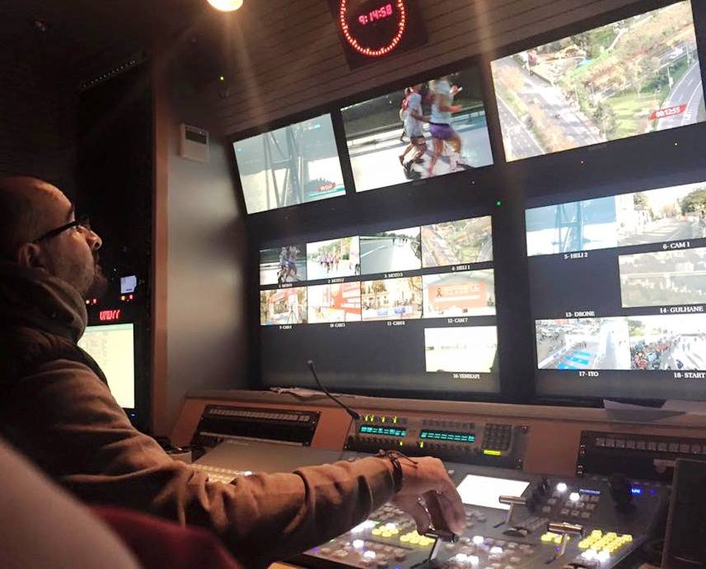 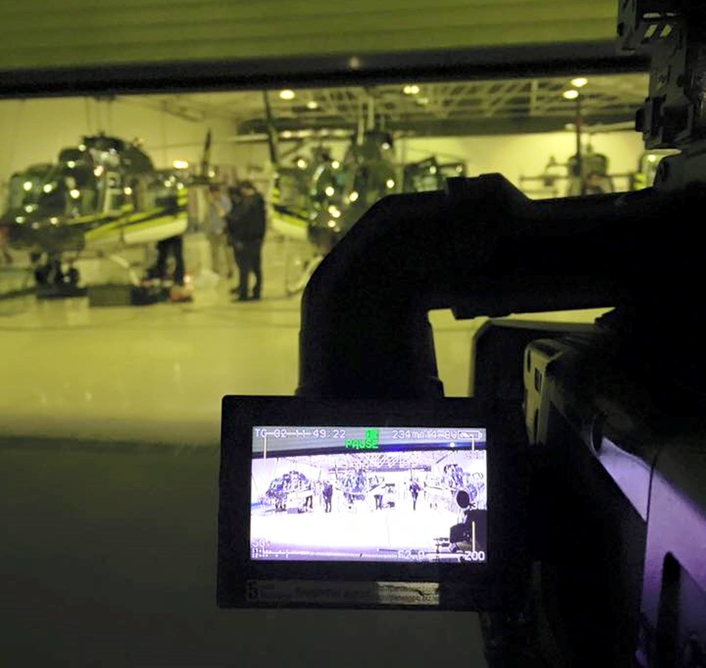 During the 3,5 hours of transmission, the excitement of the marathon and the spectacular views of Istanbul were reflected in the television broadcast. The production was provided to TRT as a turn key solution, including the graphics, broadcast systems and satellite coordination. 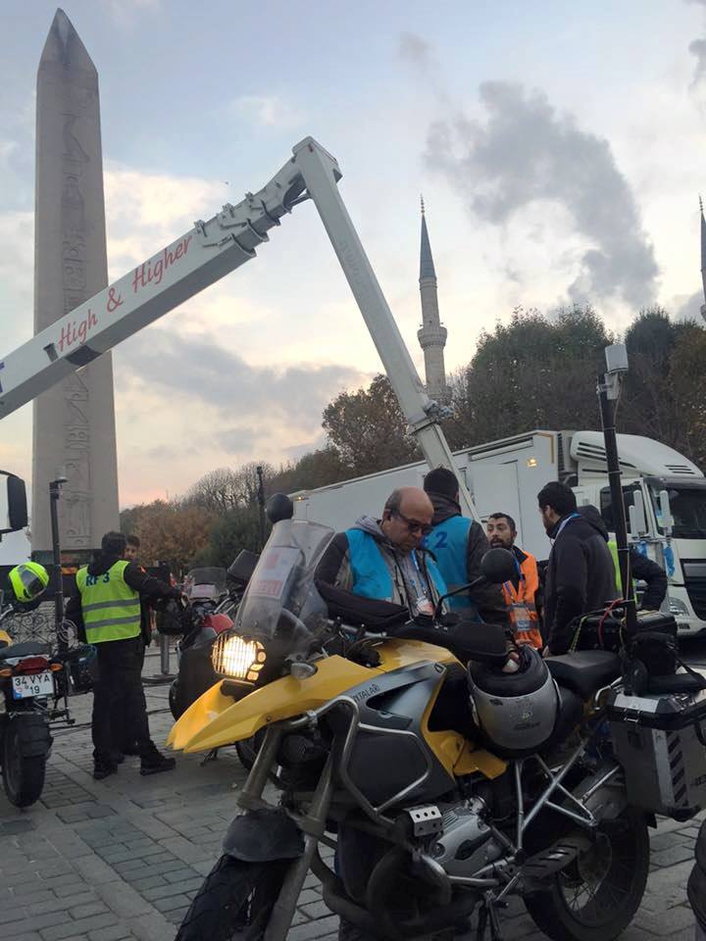