The 35th Istanbul Marathon was run on Sunday 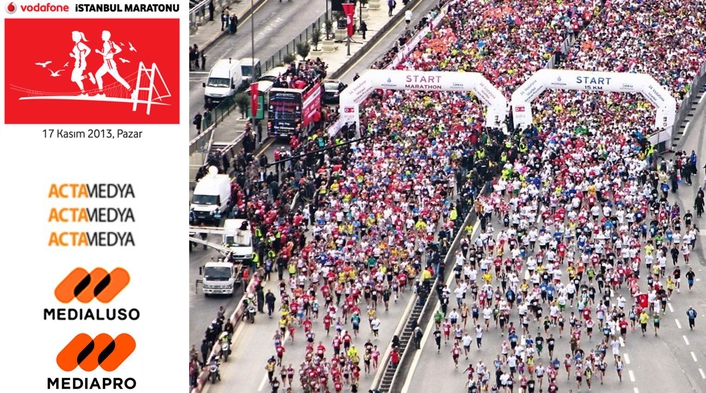 .
Some 100 thousand sports enthusiasts and athletes run at the 35th Istanbul Marathon, an IAAF Gold Label event sponsored by Vodafone, on Sunday in Istanbul.

Most participants of the eight-kilometer fun run crossed from Asia to Europe on the Bosphorus Bridge by walking. It is the most attractive part of the competition. However on the competitive side, 20,000 competed in the 10-kilometer, 15-kilometer event and the marathon. 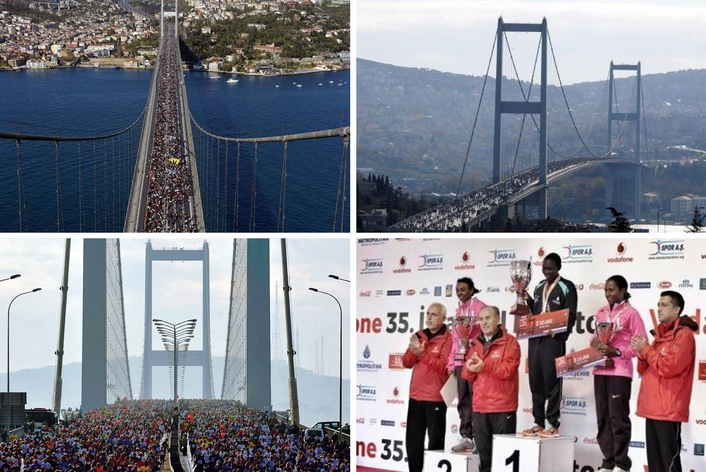 The Istanbul Marathon is the world’s only intercontinental race. French Abraham Kiprotich took the first place in men's category in the marathon, 42 km 195 m long, which has started near Bosphorus Bridge, and ended in the historical Sultan Ahmed Square with a 2:12.30 time. Ethiopian Siraj Gena Amda was the runner up, and Ethiopian Deriba Merga Ejigu took the third place in the Marathon.

The broadcast of the intercontinental 35th Istanbul Marathon was produced by ACTA Medya in co-operation with MediaPro/Media Luso.

For the production of the live broadcast by TRT HD and TRT Sport, 3 helicopters, 2 cineflex cameras, 1 quad bike, 2 motorcycle cameras and wireless RF systems were used. 1 HD DSNG located in Gulhane Park was used as a production room, and one camera with zoom lens was placed in the studio to cover Bosphorus and Eminonu region.

While the excitement of the marathon and the beauties of Istanbul were reflected on TV during the 3,5 hours production, a 20 people strong team from MediaPro took part in the production along with the Acta Medya team.

Already in 2012 ACTA Medya provided the broadcast infrastructure for the live coverage of the Marathon for the first time in HD quality.