Colombian singer songwriter Juan Luis Londoño Arias, aka Maluma, has been wowing audiences throughout his 2016 Pretty Boy, Dirty Boy (PBDB) World Tour with his sweet tenor voice and streetwise yet romantic delivery, for which audio clarity and transparency are essential.  To help Front of House engineer Lucas Pinzón achieve this, he has chosen to use DiGiCo consoles, which have become an indispensable element of the sound system.

Lucas has been working with Maluma for the past year and, depending on local availably, uses either an SD10 or SD8 at FOH, along with an SD-Rack, MADI-Rack and DiGi-Rack, throughout the tour.

“I have been using DiGiCo consoles since 2009 and I prefer them to any other console because of their quality, their amazingly transparent sound, friendly interface and, of course, their powerful Stealth Digital Processing,” he says. “They are definitely my choice as a FOH engineer and I always have the support of my Production Manager during the process of getting the consoles for each show. DiGiCo is getting bigger each day in every North, Central and South American country and I trust deeply in the quality it brings to my mixes.” 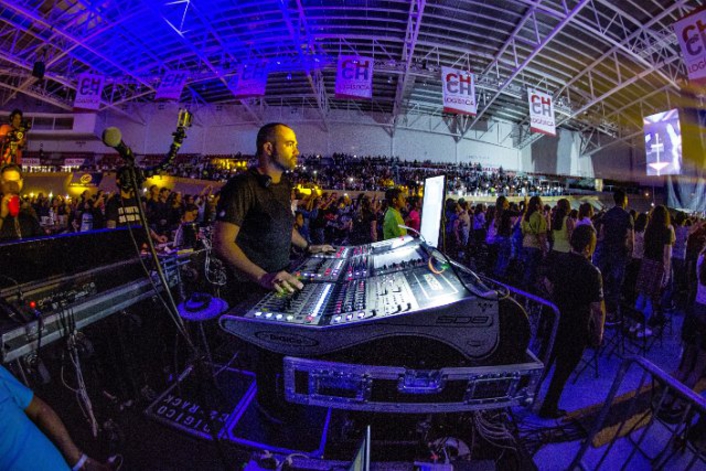 For the PBDB World Tour Lucas has 48 input channels and 10 outputs for the main PA, subs, front fills, as well as an IEM talkback system for the lighting and video engineers to allow them to communicate with the stage and to have click tracks for show cues.

With the tour playing arenas all over the world, Lucas sometimes finds it a challenge to get the clarity he wants in the mix. 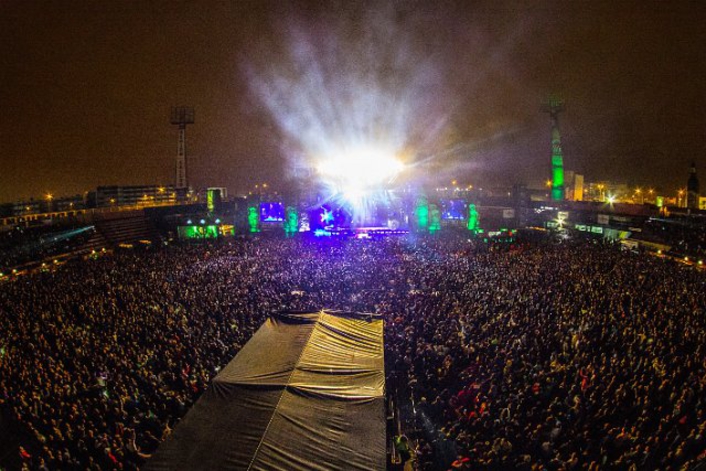 “Fortunately, DiGiCo helps me get the warmth and pure sound I'm looking for,” he says. “There are some features on the desk that I really love, such as the ability to customise the layers as I need them to be, the Audio Enhancer that can inserted on my groups - a definite plus! - the matrix input Channel or Aux mix, which gives me the ability to create a million  combinations for the IEM mixes, Tube emulation, and the recent Core 2 update which means that SD8 sessions can be loadedonto an SD10 console. 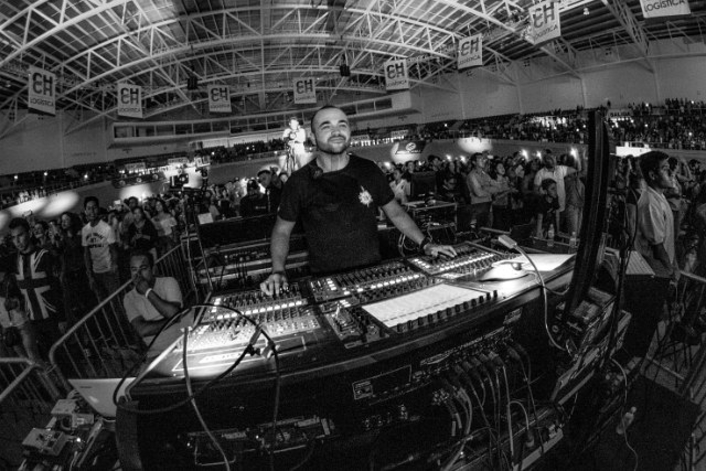 “Also, the new V822 (Core 2) is simply lovely and works very well, plus the fact that we can gain share between the FOH and monitor consoles. It’s so simple to set, and works amazingly.”

Lucas and the team are incredibly happy with the consoles and with the support they get from DiGiCo. 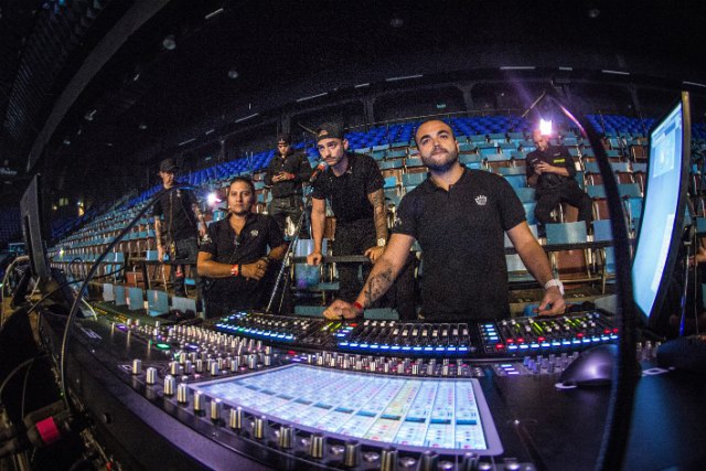 “DiGiCo’s Fernando Delgado is always on hand to help if I need him. His response is fast, accurate, friendly and precise, making me feel confident in using DiGiCo consoles. Thanks Fernando, you rule!”

Maluma is about to start the final leg of this year’s PBDB Wolrd Tour, which will travel to Spain, Venezuela, Mexico, Argentina. Lucas will continue to rely on DiGiCo for every show.