With a live audience of 80,000, the recent final of the first series of Sing China was a production on a massive scale and needed an audio system that provided total reliability and sufficient processing power. To fulfil both these requirements, a total of nine DiGiCo digital mixing consoles were specified by the show’s broadcaster, Zhejiang Television.

Sing China is based on The Voice of Holland, the concept being to find new singing talent (solo or duets) drawn from public auditions. In China, the show stopped using foreign copyright in 2016, changed its name to Sing China, and became one of the most popular singing competitions in the country. 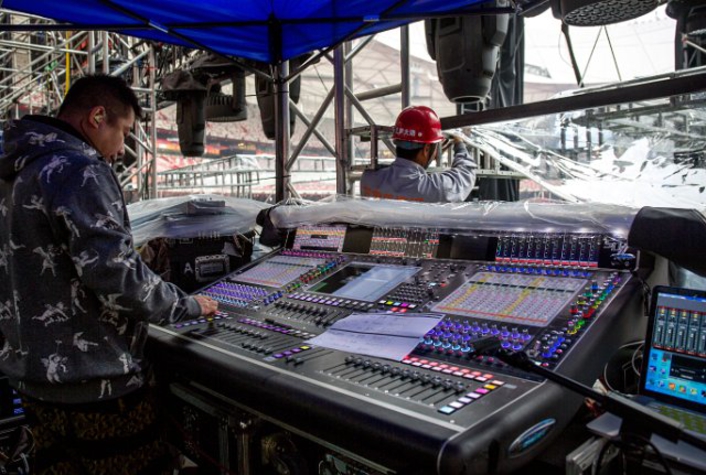 The final was held at the Birds Nest, which was originally designed as the main stadium for the 2008 Beijing Olympic Games in the Olympic Green Village in Beijing’s Chaoyang District, and deployed Four DiGiCo SD7s with an EX007 extender, two SD5s, an SD10, and an SD9.
.
“Zhejiang Television chose to use DiGiCo consoles because of their powerful processing ability, stability and unrivalled operating system that can handle anything that happens – either planned or unplanned – in a live mixing situation,” says Mr. Wen Hao Lee, on-site supporting engineer for Rightway Audio Consultants Ltd, DiGiCo’s Chinese distributor. “As well as their processing ability, both the SD7 and SD5 have enough channels to deal with the sheer scale of a performance such as this and the EX007 allowed the mix engineer to mix and listen to the acoustics of the show from any position that worked for him. Having two SD7s handling the PA gave better control for the show and meant that two engineers could work together at the same time. They also found the ability to share racks particularly useful.” 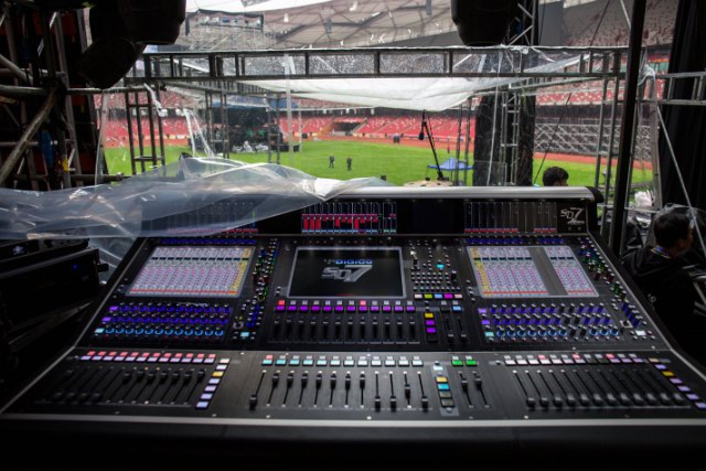 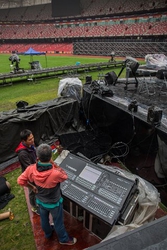 As well as providing equipment, Rightway supplies technical support for all its customers whenever needed.

“We have a 24/7 hotline to solve any issues our customers might have,” says Mr. Eric Liew, Rightway Product Specialist. “We also provide an on-site and off-site repairs service, which is one reason why our customers find us dependable, reliable, and timely. For a show like the final of Sing China, this kind of complete service is vitally important. DiGiCo’s technical support team was also available during the show, actively assisting our on-site engineer whenever required.

“The show was a complete success, the DiGiCo’s worked perfectly throughout and we are extremely pleased that we have a very satisfied customer.”