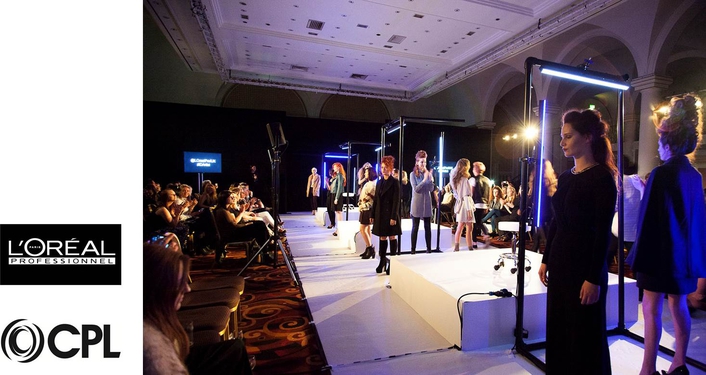 CPL's project manager Lee Gruszeckyj worked closely with Andy Oswin from producers Bright, who initiated the roadshow’s overall concept, set and video design and developed  the video content to ensure the presentation environment was as cutting edge as the hair-art! The show design involved a 20 metre long runway denoted by a strip of white vinyl on the floor. Along this were three equidistantly spaced 2 x 2 metre staging podiums, with the audience seated down both sides. The models sat on these whilst the various hair treatments and styling took place … the ID artists describing their actions in a choreographed sequence as the styling progressed. 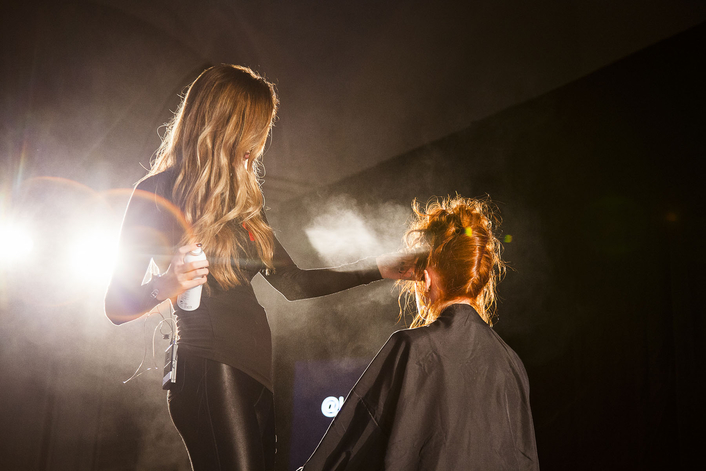 Once the hair artistry onstage was finished, the models walked off the podiums and into the pods where they were ‘framed’ and photographed. 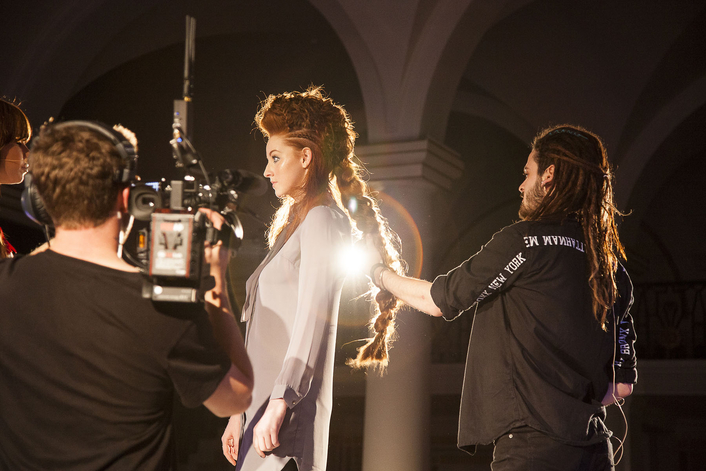 For general lighting, 12 x ARRI 650 Watt fresnels on wind-up stands were located each side of the runway behind the audience seating to cross-light the space which worked highly effectively. These and the LED strips were controlled from an Avolites Quartz desk, a compact and neat solution for a tour of this size.

CPL’s crew of four, including Lee, created a whole backstage area with one of their new pipe-and-drape systems complete with baffle walls, and also provided power management backstage for the dressing rooms and model prep areas, etc. 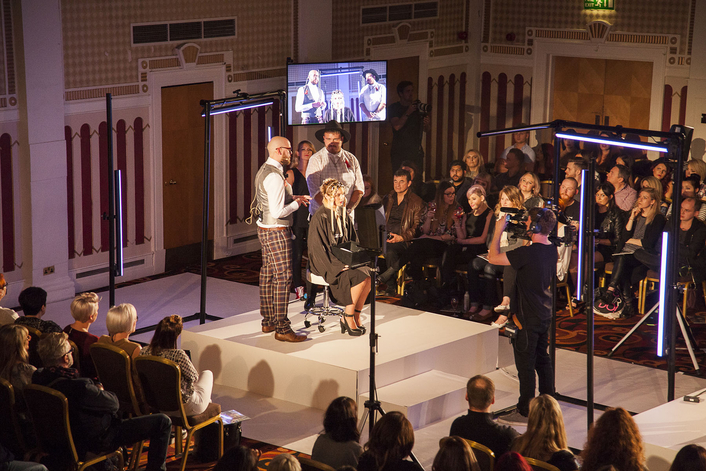 The compact audio system was d&b, utilizing a mix of E6 and Q7 speakers plus 15 inch E-SUBS fed with a combination of announcements and playback music tracks. A Yamaha Q1 desk routed and processed all sources and a selection of mics including Shure radios and DPA headsets were provided for the hair artists.

A FreeSpeak II wireless comms systems ensured that the floor manager and the various technical crew easily kept in touch during the evening shows. 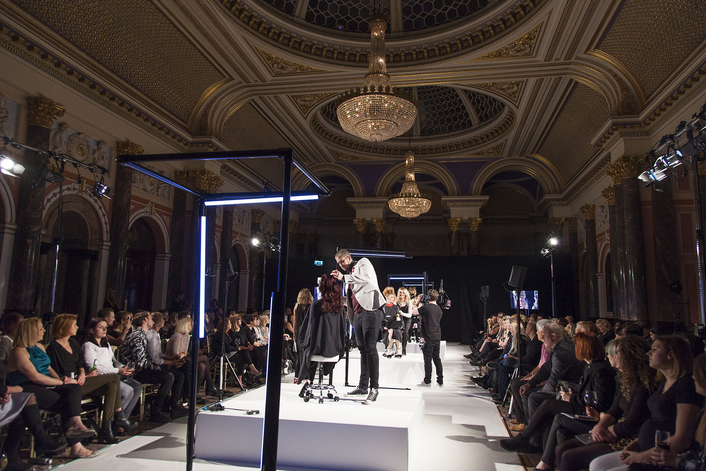 The AV elements comprised a Sony PMW200 camera fitted with a Teradek wireless system that captured the live demo action plus backstage and other interviews, which were output via a switcher to four 55 inch LED screens positioned around the runaway, showing a mix of live camera images, playback visuals and graphics. A highlights video was edited and compiled as the tour progressed.

Before hitting the road, CPL racked up as many of the components up as possible including a producer’s package with monitors and camera control for Andy Oswin who also called the show. This ensured get-ins were quick and efficient where time was tight and everyone had to work fast. 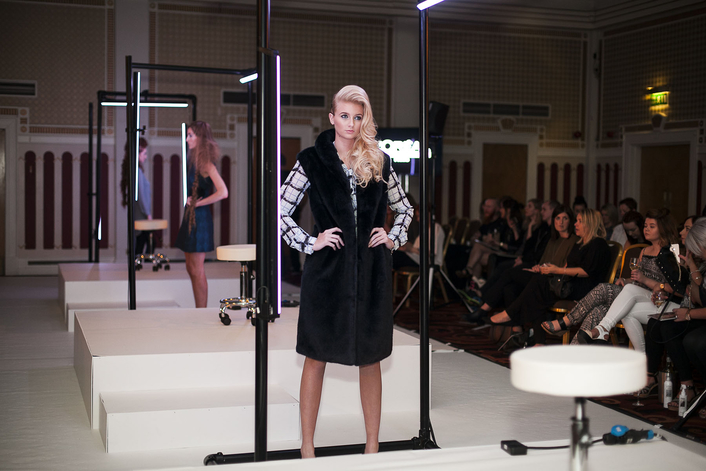 In addition to all their own kit, CPL co-ordinated the transportation of various props like make-up mirrors, tables and chairs.

The challenge, according to Lee, was that the tour was planned 'dry' with no time for site visits, so they relied on CAD drawings, existing knowledge and detailed advancing ... as well as building in a sensible amount of technical contingency for each venue.

"It was intense, nonstop, fast-moving and great fun,” comments Lee. “Living on the bus, even though it was only a short tour encouraged some excellent camaraderie!"