Next to Normal has been one of the most successful musicals on Broadway in recent years. It is a discontinuity: a small revolution in the world of musicals. It has arrived in Italy thanks to the far-sighted planning and production of the STM (musical theatre school) in conjunction with the Compagnia della Rancia (Rancia musical theatre company).

The musical made its début as a preview on 7 March 2015 at the Teatro Coccia in Novara with a cast of professionals from the Compagnia della Rancia directed by Marco Iacomelli. The scenery was designed by Gabriele Moreschi, costumes by Carla Ricotti, choreographies by Gillian Bruce, and lighting by Valerio Tiberi. 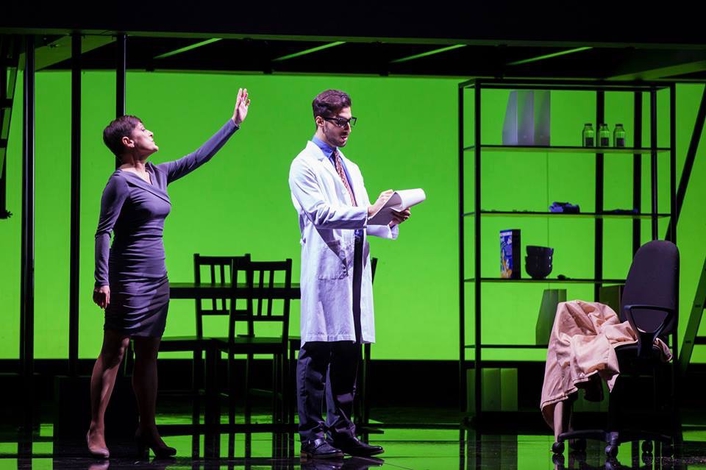 Next to Normal started in 1998 in the United States as a workshop lasting just ten minutes. Ten years later, it was a short step from the first Off-Broadway performance to its final seal of approval on Broadway itself. The musical made its début at the Booth Theatre in Spring 2009, and a special version of the show was tweeted in several short 140-character-long messages until the morning of 7 June, when - after eleven nominations - it won three Tony Awards. 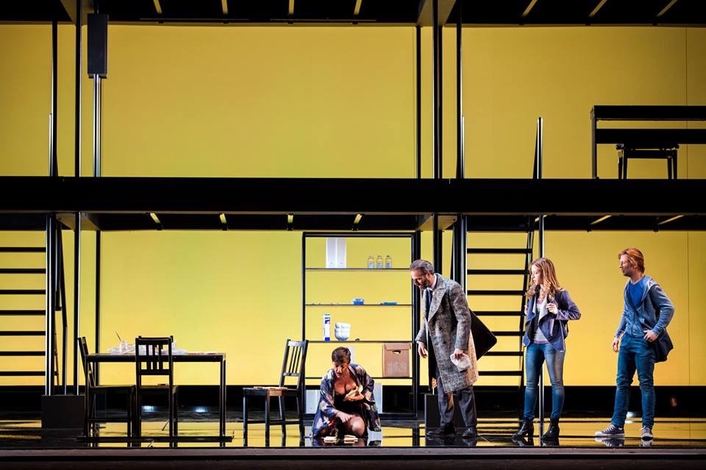 In 2010, it became one of the eight musicals to have won the prestigious Pulitzer Prize for Playwriting. This alone goes to show the devastating, modern, innovative force of Next to Normal.

Valerio Tiberi's lighting was based precisely on the implications of the script and was designed to define each of the characters in the play according to their stage presence and the effectiveness of their actions in the development of the story. 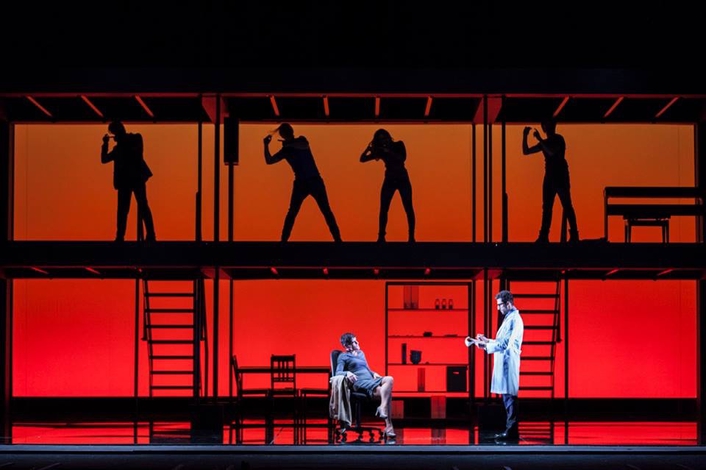 The main use of conventional lights in the theatre is well known. However Tiberi asked to use some Clay Paky moving lights, like the Alpha Profile 700s, the only 700 W spotlights with a framing system on the market.
The 'ST' version is ideal for use in television studios and theatres. It is fitted with a special optical unit and lamp, and it was chosen because it produces a beam of light with a colour temperature of approximately 6000 K. 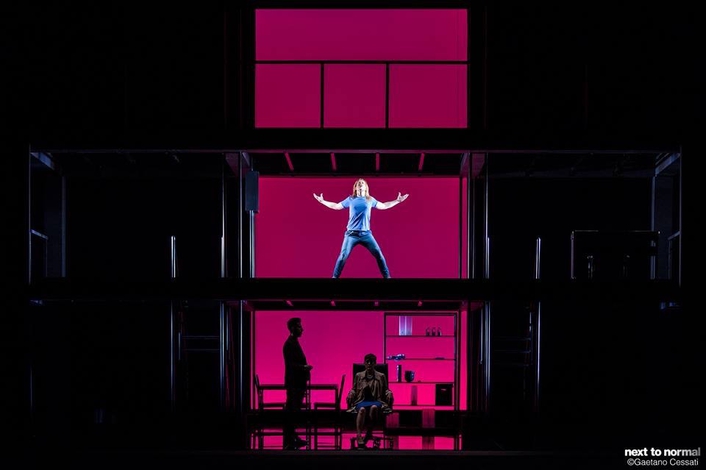 “I used the Alpha Profile 700s because they allow me to keep images in focus while zooming from one beam angle to another, even when the effects are on different focal planes.”

After the preview in March, the show tour will resume on 30 October at Teatro Superga in Nichelino, and other dates will follow at major theatres in Turin and Milan.