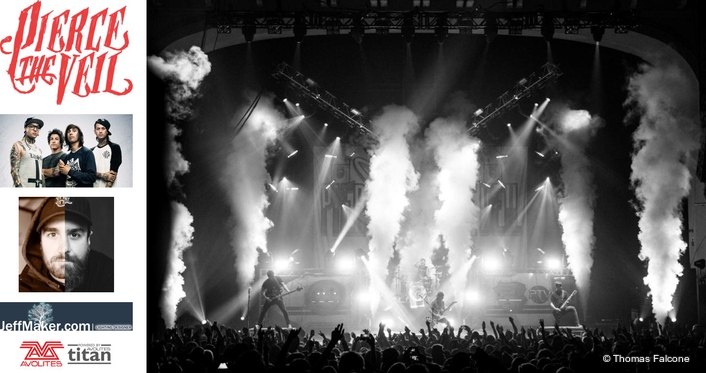 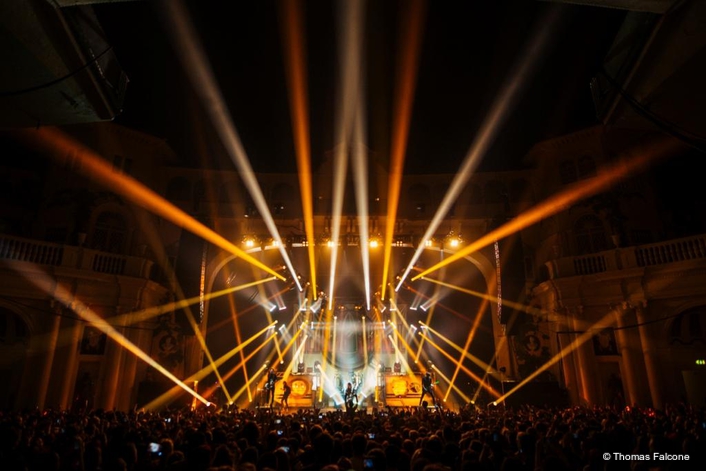 "I've operated and programmed on basically every version of every console out on the market and I still find that Avo is my preference!" says Maker. "I use the Sapphire Touch because it's user friendly and it's easy to edit all aspects of the show live if necessary. The console has a bright, sharp and precise touch screen and with the array of effects, from pixel mapping to key frame shapes, it helps me to create dynamic show files in half the time of other consoles." 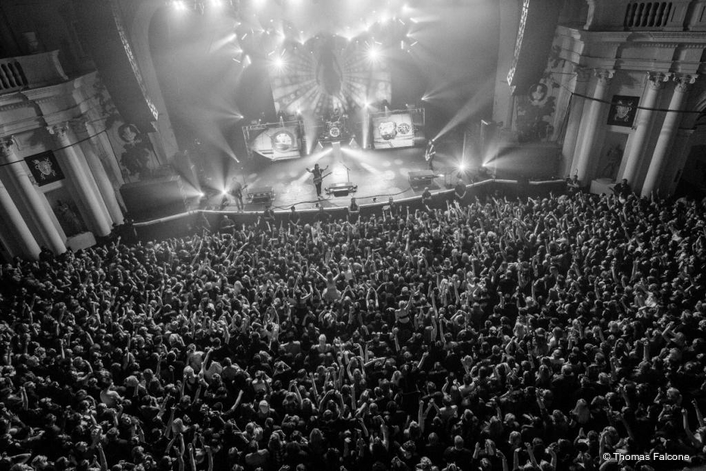 Maker's tour design was based around two crashed rocket ship set pieces, using stark lighting to create a launch pad/space station vibe. After the show's intro - an animation projected onto a white kabuki drop, which saw the band flying through galaxies and battling different aspects of the album artwork - the four-piece emerged in space suits and kicked off the show. 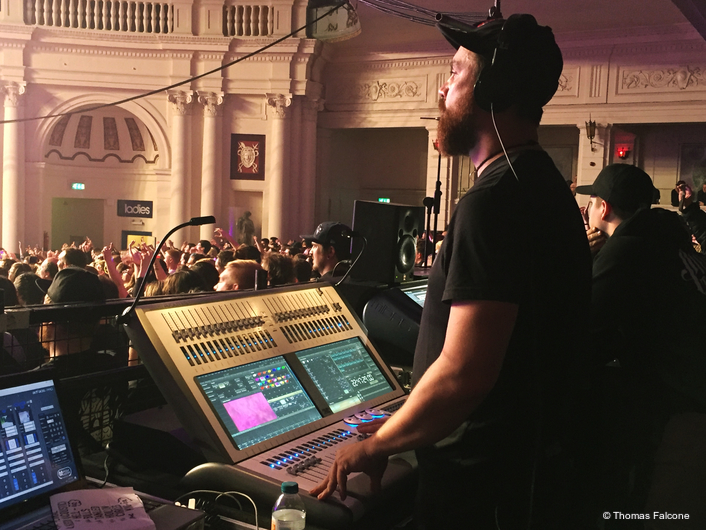 "I wanted to create a high-tech, spaceship look around the stage so turned to Elation Professional ACL 360 fixtures, rigging them on four separate upstage ladders." Maker explains. 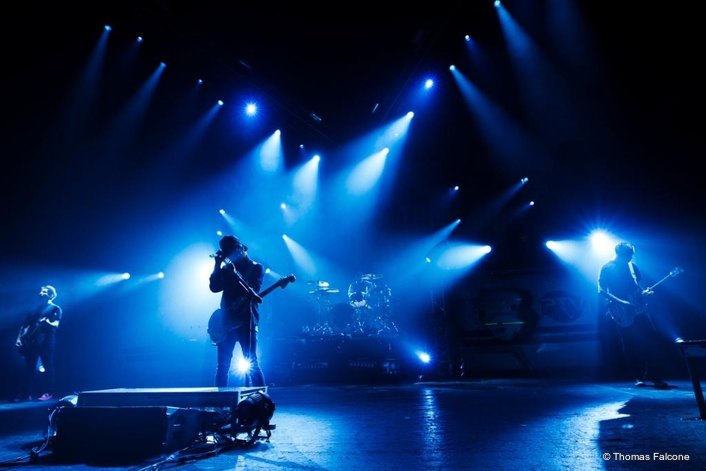 "The band are very involved in the design process - they have an eye for detail," says Maker. "I'm an admitted perfectionist so it fits really well with my design work. The band are fast paced, energetic and they connect with their fans on a very personal level. It's fun to light up a band like that; to help them tell the story of each song, giving their fans the best experience possible." 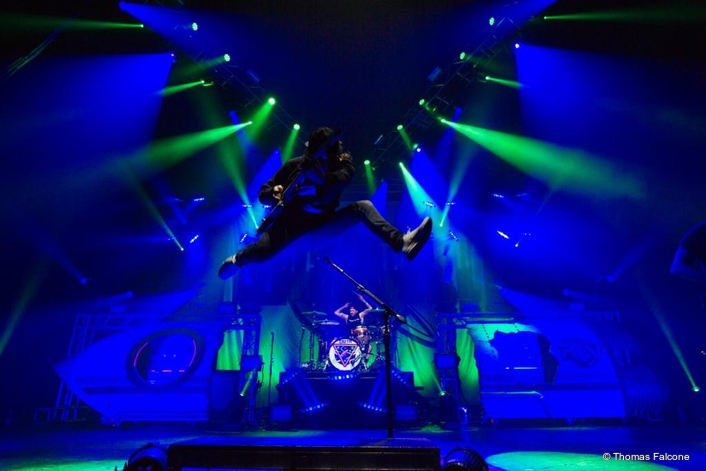 "I started using the Key Frame Shape feature on this particular tour and it's been an exceptional help in programming multi-layered, complex looks for specific songs," Maker reports. "It was a real game changer for my programming." 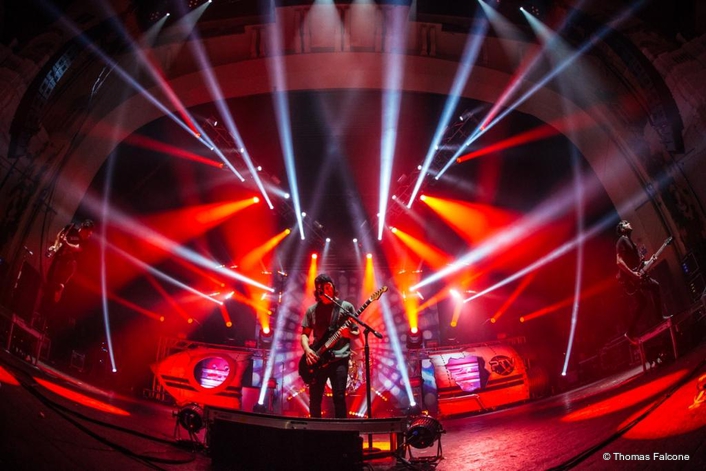 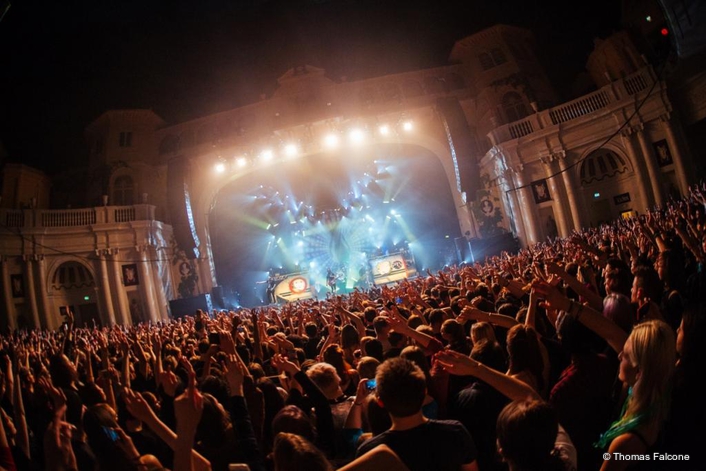 "The set list feature is also one of my favorite things to use and I like how I can import any image and assign it to any touch screen button or fader. From colours to gobos or movement, literally any palette can be an imported image," says Maker. "I genuinely discover cool new things with Titan version 10 every time I use it!" 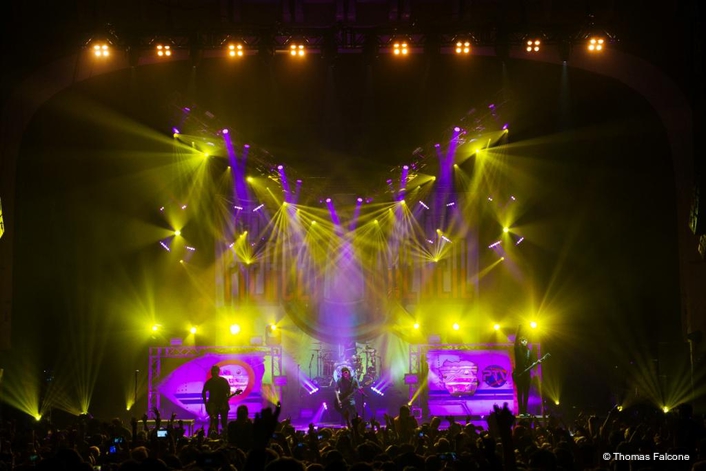 Pierce the Veil formed in 2006 and have a myriad of awards under their belts, including the 2010 Peta2 Liberation Award for Breakthrough Artist and the 2014 Alternative Press Music Award for Best Live Band. The UK and Ireland tour ran from the 25th of November until the 6th December. 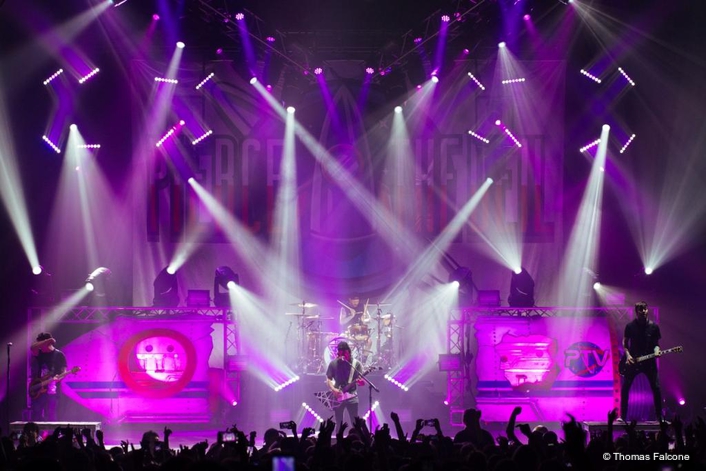