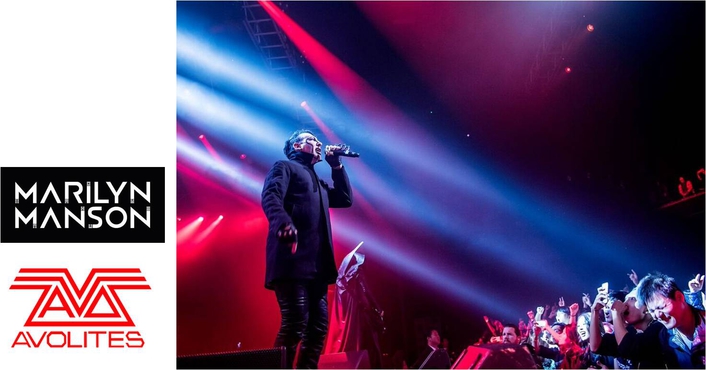 Stewart is new to the Manson production family, having taken over as lighting designer in the summer for the Slipknot/Marilyn Manson North American tour. Using Avolites consoles since 2011, Stewart has also worked with the likes of Trivium, Misfits frontman Danzig and Of Mice and Men. 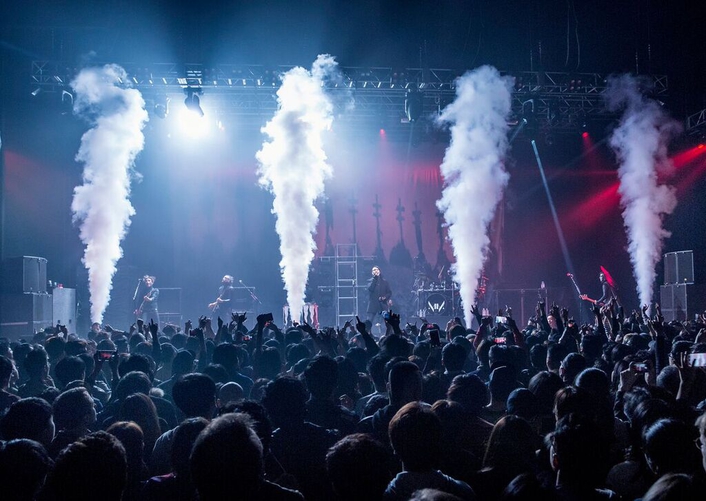 "I've been touring with Avolites consoles for the last five years - I find the consoles to be extremely user friendly, especially since the Titan software came out," says Stewart. "The Exchange Mapping feature is really useful. I like that I can get in to a venue and adapt to a new house rig every night and appreciate being able to load shows from any console within the Titan range - it allows me to keep the integrity of the show."

Fixture exchange has been further enhanced in recent Titan versions with a unique, visual, Attribute Mapping System. Designers can customise any ﬁxture exchange to ﬁt their needs; for example, old Gobo 1 to new Gobo 3. 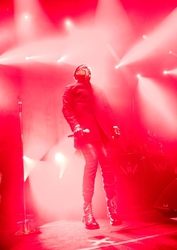 Opting for a series of kabuki-style backdrops, instead of a video element to the show, Stewart's lighting took centre-stage. Using crimson reds, stark whites and moody blues, the designer was able to create the gritty, nightmarish atmosphere often linked with Manson's catalogue of hits. "Avolites consoles are so adaptable, touching up existing colour and position pallets is extremely fast."

As part of his world tour Marilyn Manson toured North America with Slipknot throughout the summer, before embarking on a run of solo dates, including Seoul's Yes24 Live Hall performance on the 4th of November.