The Awards were presented by comedian and actor Russell Kane at Evolution in Battersea Park, London, in a full-on high profile event to honour the technical and creative achievements of live productions and events over the preceding twelve months. It was attended by 1300 plus professionals and personalities from all sectors of the entertainment technology universe, who enjoyed the biggest industry night of the year.

After collecting the Award, Director Phil Stoker stated, “We are honoured to win the TPi Award against such stiff and serious competition! The votes are cast by people in our industry who are just like us, which adds resonance and real meaning to the process, and it’s also down to all the fantastic staff and crew at Adlib and their hard work and dedication that’s contributed so much”.

Adlib has enjoyed a phenomenal 2015 and won the award for its work on many tours, projects, gigs, music festivals and events throughout the year.

The company which was founded in 1984 has always tried to push boundaries elucidates Managing Director Andy Dockerty.

"Technology is changing rapidly, but Adlib’s forward thinking, and excellent and long standing relationships with key manufacturers and distributors has enabled us to plan ahead and stock a diverse selection of technology to meet the current requirements of engineers and technicians”.

Adlib is proud of its connections and long standing relationships with manufacturers such as L-Acoustics, CODA Audio, Harman, DiGiCo, Midas, Soundcraft and many more.

Numerous highlights over the last year have included the impressive Florence + The Machine’s European Tour with Jim Warren at FOH; John Delf did a fabulous job on 5 Seconds of Summer’s arena tour to get the mix above the cacophony of hormonal screaming; and Capital FM’s Summertime Ball at Wembley Stadium is always a big favourite with Adlib’s crews in its iconic setting.

Adlib has already had a strong start to 2016 with Hozier, Massive Attack and Ellie Goulding tours all out or in pre-production from January. 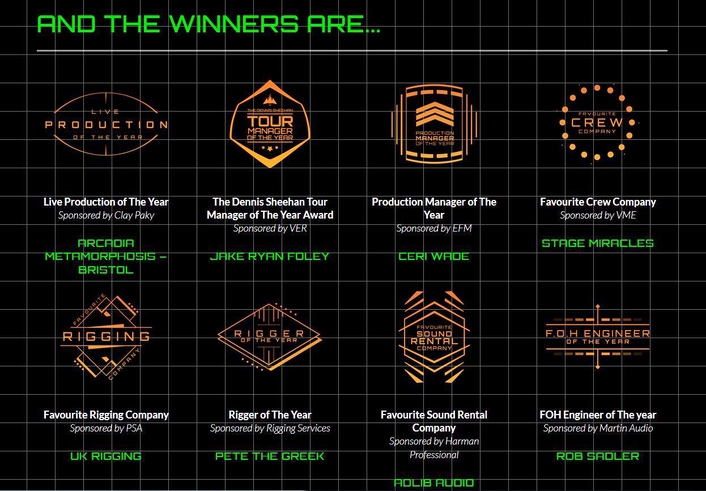 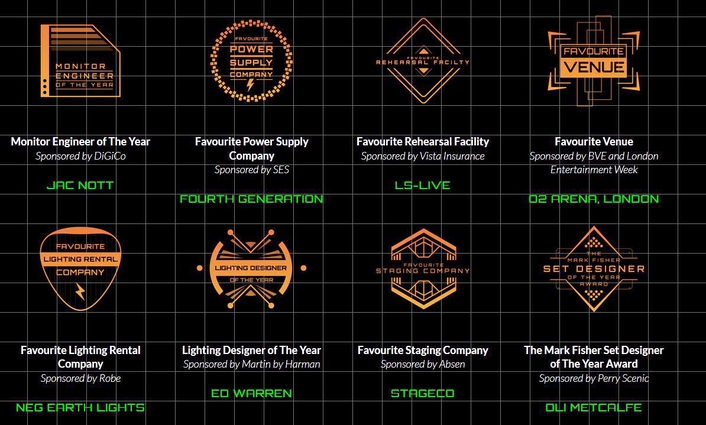 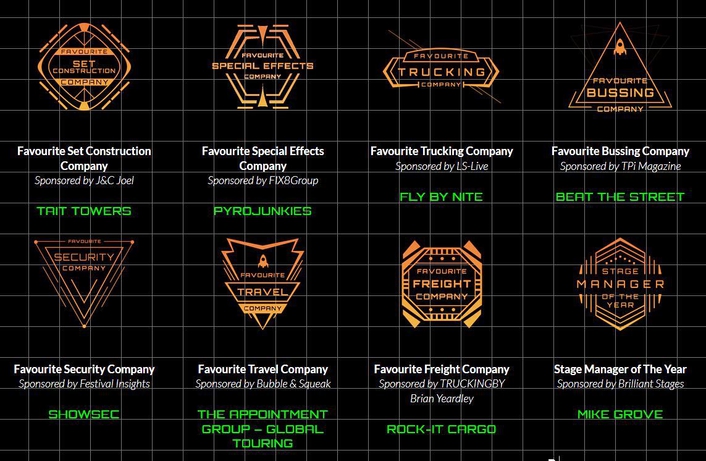 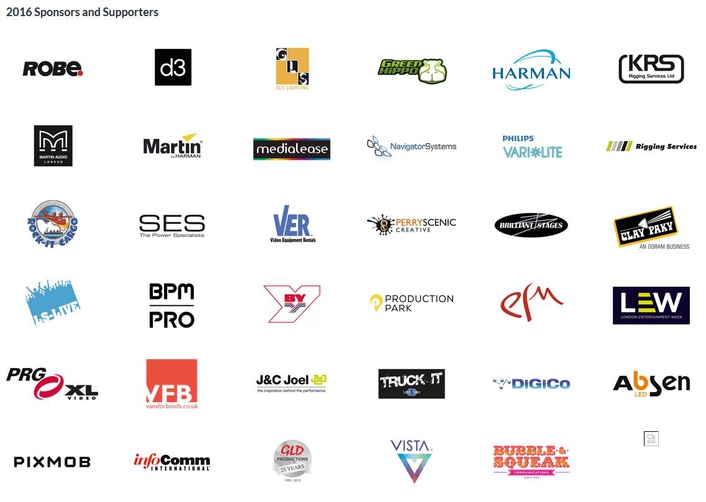