Soundcheck set up , in honour of Prince

Adlib continues working with one of the hottest, most popular and talented chart-topping bands of the moment – Australian rockers 5 Seconds of Summer (5SOS) - having supplied an L-Acoustics K1 sound system and crew for their recent 5 UK arena tour.

Adlib first supported their sound team of engineers John Delf (FOH) and Ben Booker (monitors) on the road during 2015’s hugely successful Arena tour, and this current collaboration started in January with Adlib delivering a control package including the Soundcraft Vi7000 at FOH and DiGiCo SD10 monitor console which travelled round the world with them. 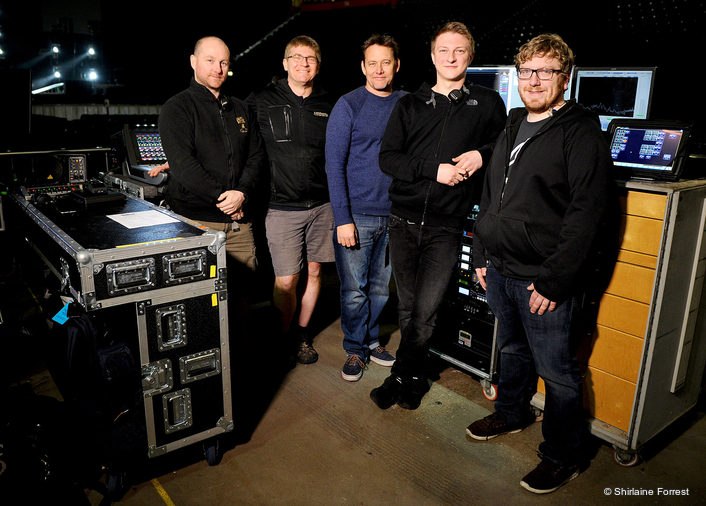 Touring extensively in Asia, Australia and the Far East for the first few months of the year, they headed back to the UK and Europe with Adlib adding racks-and-stacks, including a bespoke 24U monitor 'wardrobe' unit specially built for Ben to ensure that monitor world was a clean, neat and efficient workspace that was quick and straightforward to set up.

Adlib's L-Acoustics’ aficionado Tony Szabo KSE took care of the system. He was joined by PA tech Jay Petch plus Dan Ungaretti and Mark Johnson, who split monitor ‘baby-sitting’ / support duties between them. 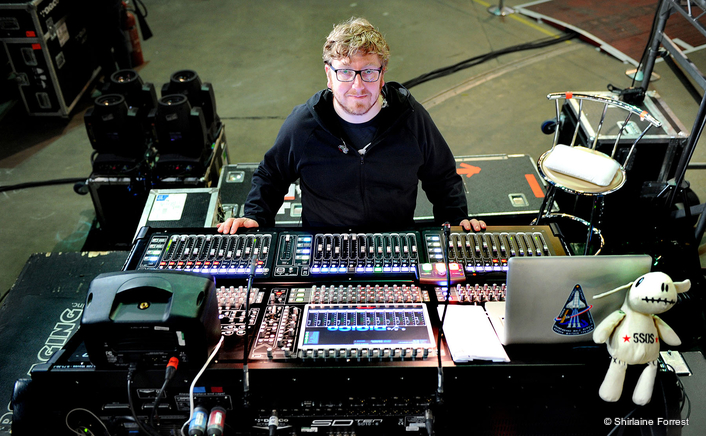 The PA was specified by John Delf, and in its largest format on this tour - for venues like London’s O2 and Manchester Arena - it comprised 14 x K1s a side with four Kara downs for the main hangs with 12 deep K2 side hangs ... A tried and tested system configuration that Adlib has fine-tuned and optimised for arenas.

The subs were 18 x SB28s arranged in six stacks of three around the front of the stage, with ARCS2s and Karas for front fills. 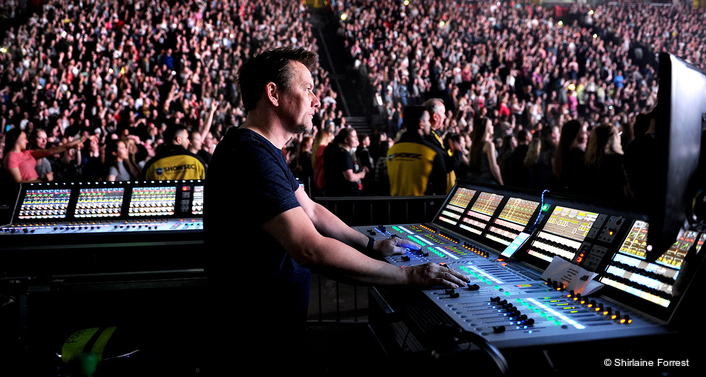 All these were powered by LA8 amplifiers and controlled / processed by an ADLIB Lake system. They took the opportunity of installing and previewing the newest Lake and LA8 firmware for the first time, which has impressed Tony who's been fine tuning the system each day using a combination of his trusty Meyer SIM 3 and the new SMAART 8 running simultaneously. Tony comments that the SMAART 8 upgrade features seriously upgraded functionality. 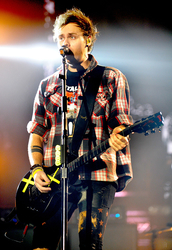 John Delf ran Realtime UAD processing rack in conjunction with his Vi7000 to integrate a series of their own plugs-ins. He runs virtual sound checks from a Mac mini server linked into the network via Dante.

Onstage, Ben’s world fits nicely into a self-contained dolly. It’s a three step process to set up - wheel it in, position, connect the multi-pins  … and it’s ready to go.

The band are all on in-ear monitors with the only speaker onstage a lone drum sub, in this case one of Adlib’s own MP4 products.

Ben runs both Sennheiser 5000 and 2000 series mics including 8 channels of hand-helds combined with 2000 series IEMs, and has a total of 60 inputs into the SD10. 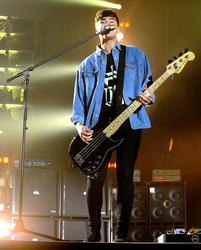 It’s been another great tour for Adlib. The band are refreshing and enthusiastic as well as "excellent to work with! Top blokes who are properly down-to-earth and interested in what’s going on around them creatively and technically” says Tony.

It’s also been rewarding for all those involved in 5SOS production to see a fast moving career grow and expand quickly but sensibly.
As well as all the talent and good looks onstage and on the audio side, there’s a lot more … with lighting and visuals designed by Paul Normandale and directed on the road by Dave 'Biccie' Lee, and production manager Karen Ringland for Production North, who ensures that everything keeps flowing smoothly.

Adlib Director and account handler Phil Stoker stated, “K1 works perfectly for this band who are constantly evolving their live sound, with John Delf at FOH working flawlessly to deliver a fantastic mix above the enthusiastic screaming of the crowd. Thanks to Karen Ringland, Production North & Modest Management for all of their help over the years, it has been great to continue our relationship with 5SOS around the world.” 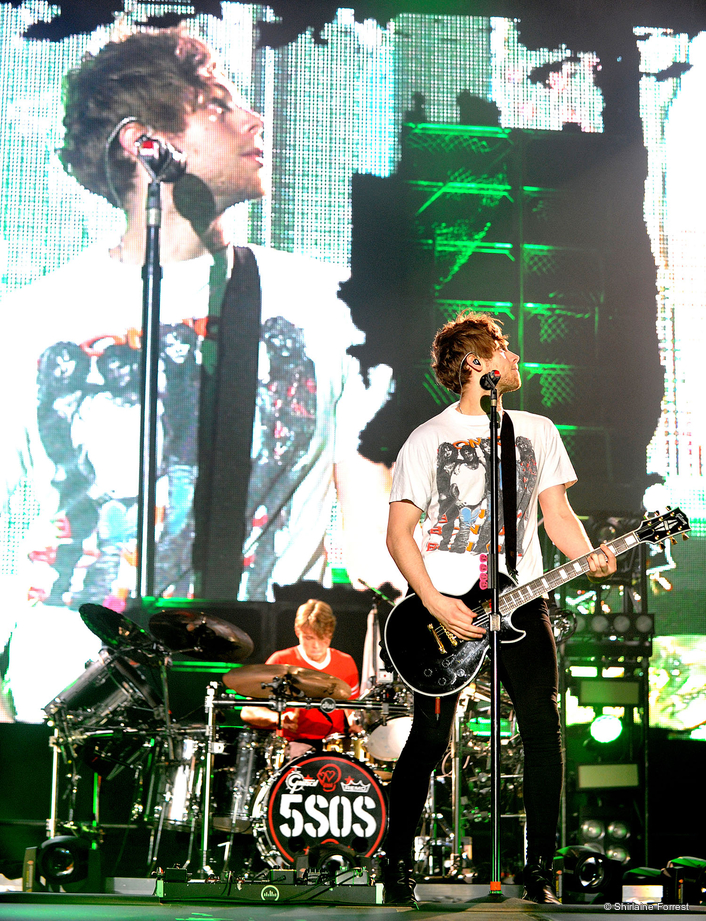