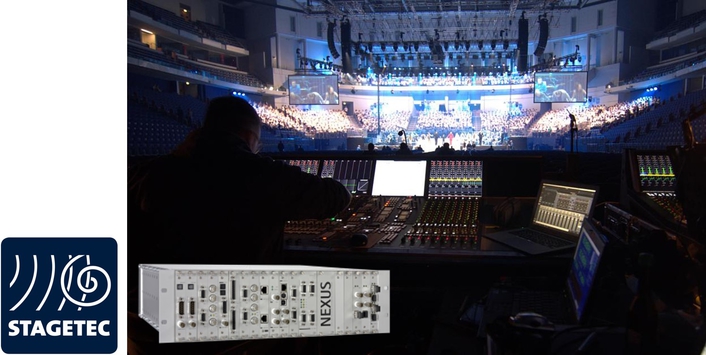 Stage Tec has released Software Release 4.3, which includes a number of innovations for AURUS and CRESCENDO platinum customers: an automixer developed by Stage Tec, a de-esser as a channel module, loudness metering in sum and group channels, and a substantial increase in the number of Base Devices which can be included in a NEXUS audio network.

One highlight of this update is the gain sharing Automixer designed by Stage Tec. This Automixer is integrated into the AURUS and CRESCENDO platinum console design and can be used in all input channels. The channel processing functions remain fully available. Four automixers can operate simultaneously and independently of each other, for example to handle four concurrent conversations.

Users will no doubt be delighted that Stage Tec’s large consoles now provide loudness metering according to EBU R 128 in the sum and group channels. In contrast to other systems, using the loudness function does not reduce channel capacities. All channel modules remain available to the user.

As of this release, each input channel on both platinum consoles is now equipped with a de-esser as a channel module. To access this option, AURUS requires a new control panel.

Scene automation has been enhanced with a new feature: It is now possible to configure crossfade curves and times for each channel individually. This function is one of the most important applications in scene automation and is especially sought-after by theatres. Crossfades can now also be initiated via GPI.

In all Stage Tec systems this software release enables scene start to  timecode. Scene events can also be recalled by timecode trigger.

There is good news for users of NEXUS in conjunction with a Stage Tec console: NEXUS network capacity has doubled in scope. Previously, users could interconnect up to 31 Base Devices, now a maximum of 63 Base Devices may be operated together in a single network. 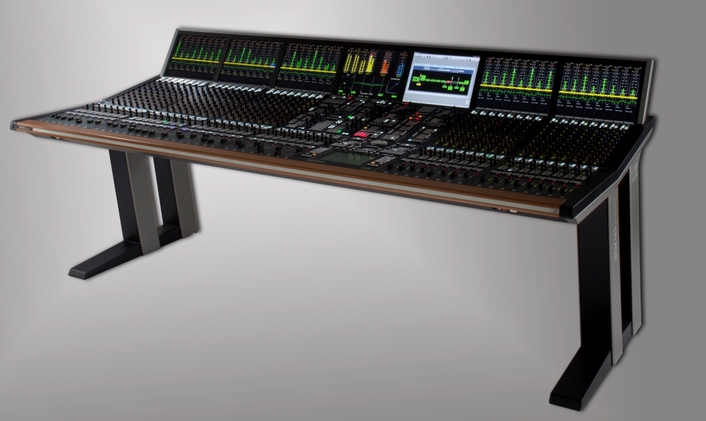 In addition to these updates, the release also brings some minor but useful improvements such as increasing the resolution of all frequency scales to 24 steps per octave and extending the GPI functions to include control of the compressor and limiter

An independent company based in Berlin, Germany, Stage Tec Entwicklungsgesellschaft für professionelle Audiotechnik GmbH has specialised in developing and manufacturing digital audio equipment. Its flagship products include the digital routers NEXUS and NEXUS STAR as well as the professional mixing consoles AURUS platinum, CRESCENDO platinum, AURATUS and ON AIR flex.
Assisted by a business partner, Stage Tec was established in 1993 by 13 engineers (nearly all of whom still work there). The company is headed by Dr. Helmut Jahne, who was one of the founding members of the Stage Tec team and who continues to drive the technological supremacy of the product lines.