Stage Tec has delivered two CRESCENDO platinum consoles and a NEXUS network to Surgut, one of the most important centres of the Russian oil industry. The Neftyanik Palace of the Arts, one of the largest multipurpose venues in Russia, has opened here in western Siberia. In 50,000 square meters, it hosts concerts, theatres, shows and conferences. The auditorium seats more than 1000. A 48-fader CRESCENDO guarantees superb audio. The second CRESCENDO, with 32 faders, is used for on stage monitoring or in the sound control room.

The NEXUS network includes a STAR router and five NEXUS Base Devices. The installation is supplemented by OMUX, the optical multiplexer for connecting portable devices. Additional peripherals, such as an OB van, can be connected to the NEXUS network via MADI or Dante protocols. 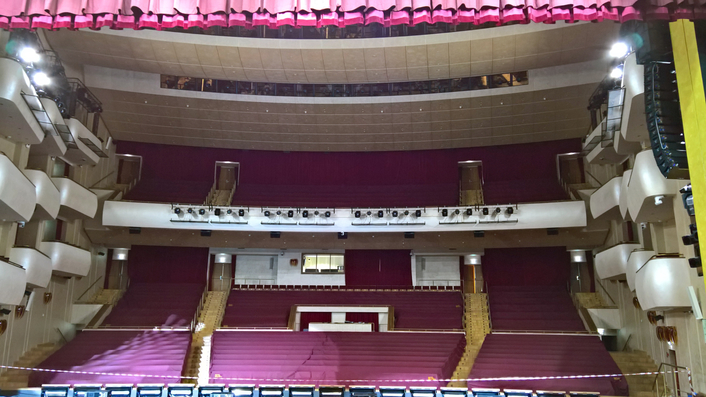 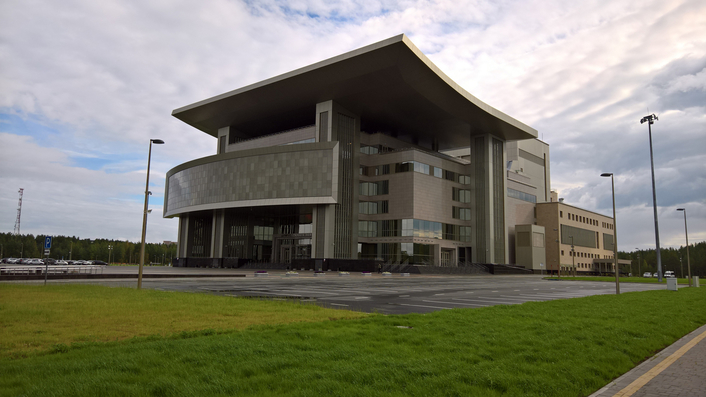