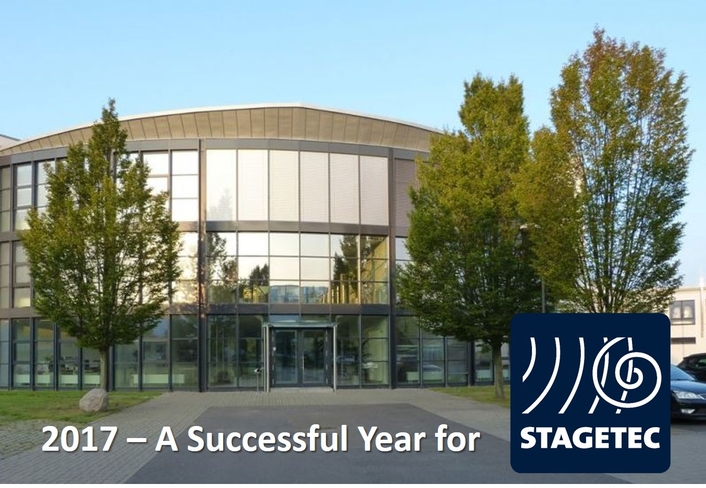 2017 was a very successful year for Stage Tec, the Berlin-based professional audio equipment manufacturer. The company launched AVATUS, a new concept for a mixing console with trend-setting technology and featuring a contemporary look and feel. The fully IP-based, console with multi-touch displays attracted huge interest among broadcasters, theatre and live users alike at trade shows in Frankfurt, Amsterdam, Las Vegas and Tokyo.

In terms of sales figures, Stage Tec was very successful this past year – delivering 55 consoles, 43 of which were large mixing consoles. The portfolio ranges from large versions with 48 faders to the compact 8-fader console. "We are delighted about the sharp increase in sales, especially considering the state of the market," comments Alexander Nemes, Head of Sales at Stage Tec. "Large digital mixing consoles are a very narrow market segment and our consoles, led by the AURUS platinum, have secured a top spot. Stage Tec's mixing consoles and NEXUS routing system are always the first choice for demanding installations." 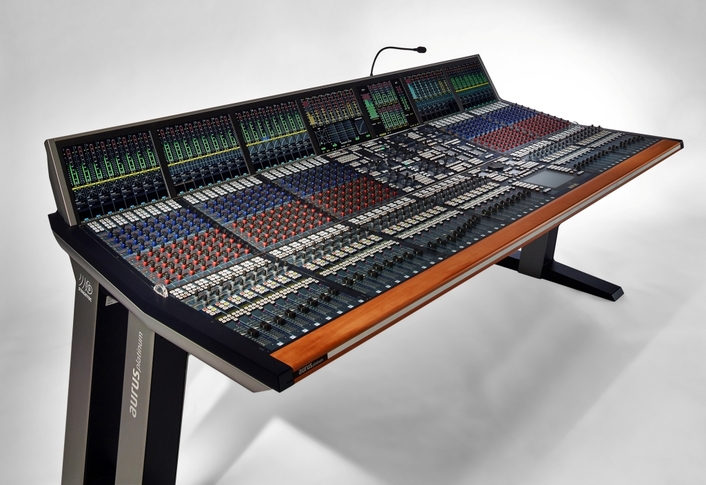 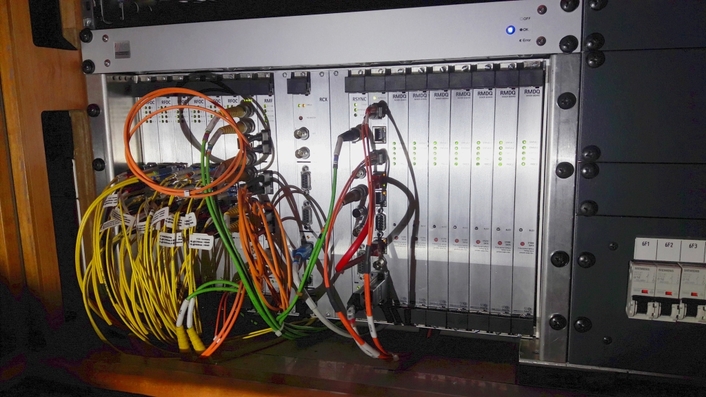 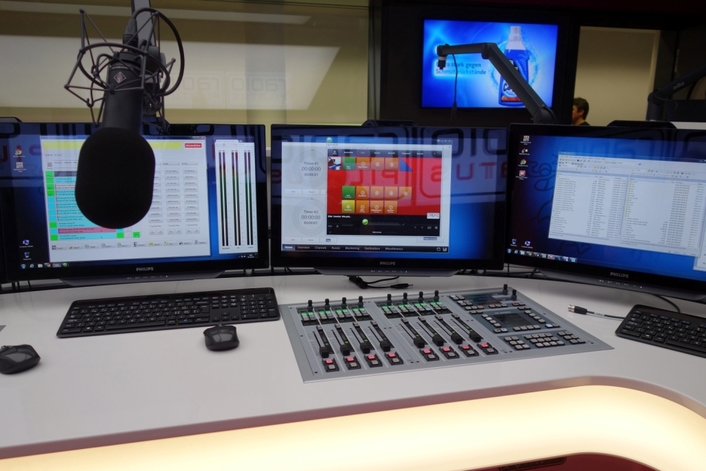 Stage Tec products have been delivered to 20 countries on five continents. Italy, China, Russia and Malaysia are among its biggest markets. tm stagetec systems, Stage Tec's Australian distributor, celebrated a milestone at the start of the year when it sold the 100th ON AIR flex.

"We thank our customers for their loyalty which is reflected in the excellent sales figures. All of us at Stage Tec truly value this trust very highly. We look forward to commencing our first projects with our IP console AVATUS in 2018", says Alexander Nemes.