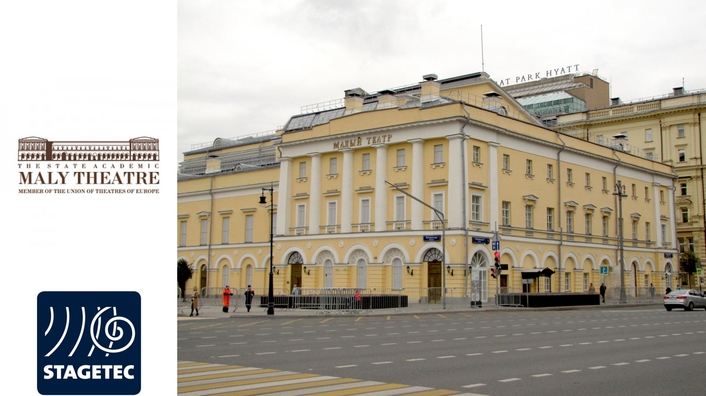 Russia, where the performing arts have always been held in high esteem, can look back on a rich theatrical history. World famous theatres are found here, such as the Bolshoi Theatre and the Tabakov Theatre in Moscow, as well as the Alexandrinsky Theatre, Marinsky Theatre and Bolshoi Drama Theatre, BDT, in St. Petersburg. All of these venues were equipped with Stage Tec equipment when modernised.

The Berlin manufacturer’s digital audio mixing consoles and NEXUS audio routing system have a long track record in Russian theatres. Now, Moscow’s Maly Theatre has joined the club. A 48-fader AURUS platinum mixing console system has been installed in the sound control room. AURUS provides extensive facilities designed specifically for theatres. For example, its static snapshot automation forms the basis for the scene automation, so essential in theatre. It can store all audio processing parameters and the entire configuration of the NEXUS STAR router. 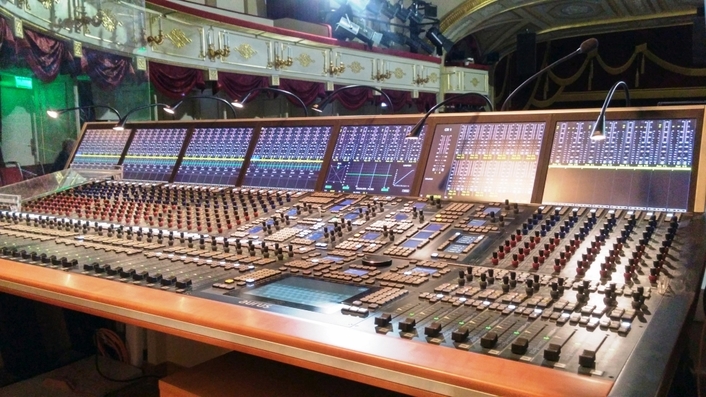 With a STAR router and three Base Devices, the NEXUS audio routing system  is at the heart of Maly Theatre’s sound system. The NEXUS audio network is equipped with analogue, digital and IP interfaces. This links the theatre’s own systems with each other, and can also connect to external equipment brought in by theatre groups doing guest performances. 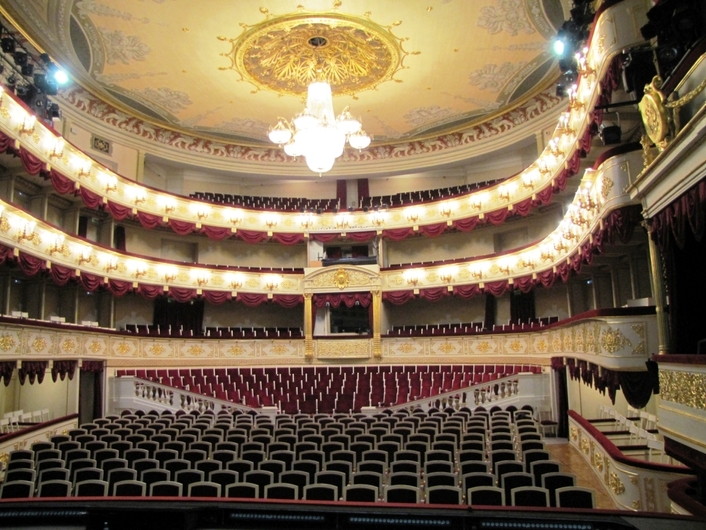 Auditorium in the Maly Theater in Moscow

Following the comprehensive refurbishment, which included the audio and lighting technical systems as well as stage mechanics, the Maly Theatre re-opened in spring 2017. Russia’s second-oldest venue, it was founded in 1756. Originally known as the Petrovsky Theatre, it was renamed after the Bolshoi Theatre was founded. Located in close proximity, the two theatres were named the ‘grand’ (Russian: bolshoi) and the ‘small’ (Russian: maly) theatre respectively. The Maly Theatre is a traditional drama theatre. It produces classical plays, among them many works of the Russian playwright Alexander Ostrovsky.