Russian Doll with AURUS and NEXUS from Stage Tec 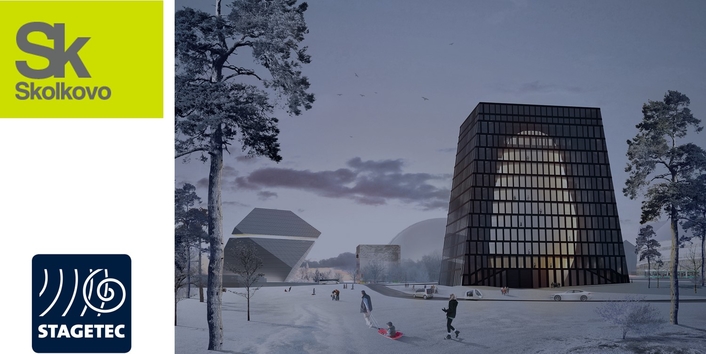 In cooperation with its Russian partner Sovremenniye Tekhnologiyi Zvuka, Stage Tec, the Berlin-based digital audio equipment manufacturer, has just completed a fascinating project. An AURUS platinum mixing console and a large NEXUS routing network were installed in Skolkovo, which is situated just outside Moscow. This is where one of the world's largest technology centres is being built, a kind of Russian Silicon Valley. Previously home to 400 people, in future 25,000 are expected to live and work here.

The Stage Tec equipment was installed in a multi-purpose conference building, which was one of the first to be completed on the 400 ha-large area. The AURUS platinum mixing console has 32 faders and was installed in a control room. The NEXUS audio network consists of a NEXUS STAR router, eight NEXUS Base Devices and one mobile Base Device. Delivery also included an OMUX optical multiplexer. 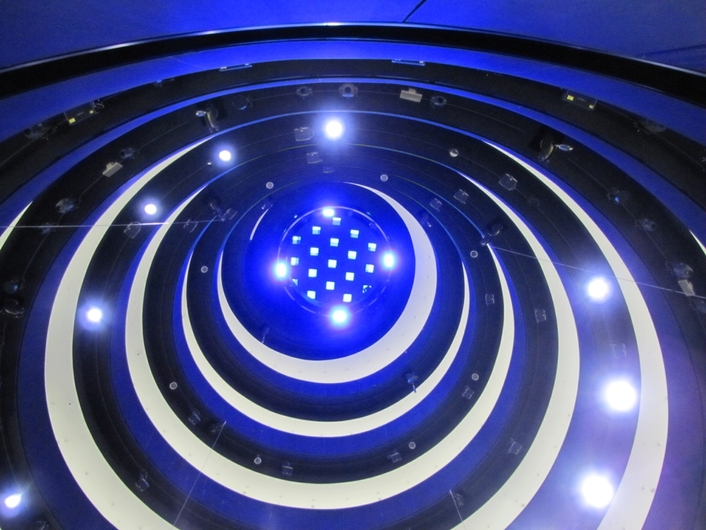 This enables portable and permanently installed external devices to connect to the NEXUS network, which is installed on three floors. Thus, Stage Tec's audio installation guarantees excellent sound at conferences, concerts, presentations, exhibitions and many other events. 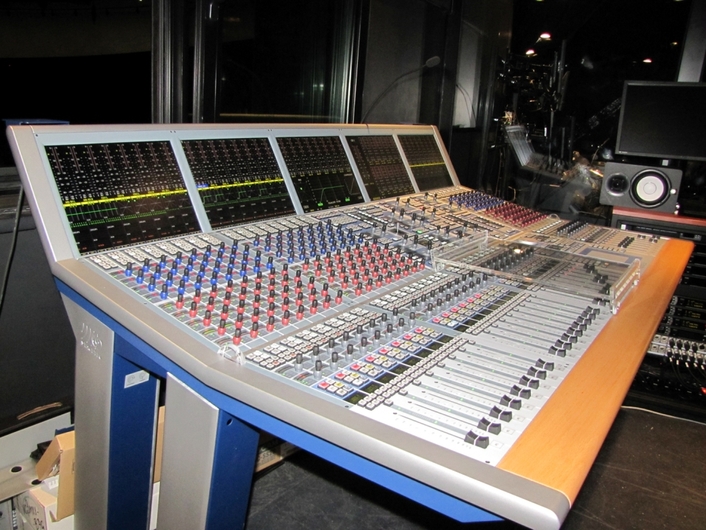 The conference centre's atrium resembles the famous Russian nested doll, and gave the building its name: Matryoshka (Russian Doll). It houses hotel apartments, offices, a gym, a restaurant, exhibition spaces, and a conference room with a flexible layout. 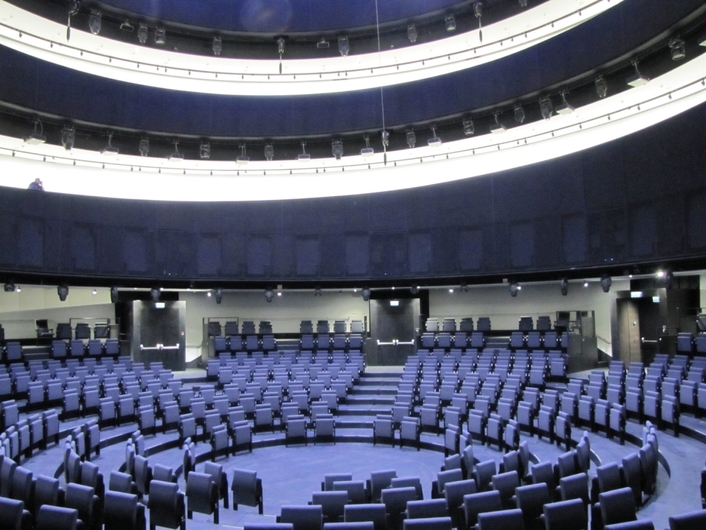 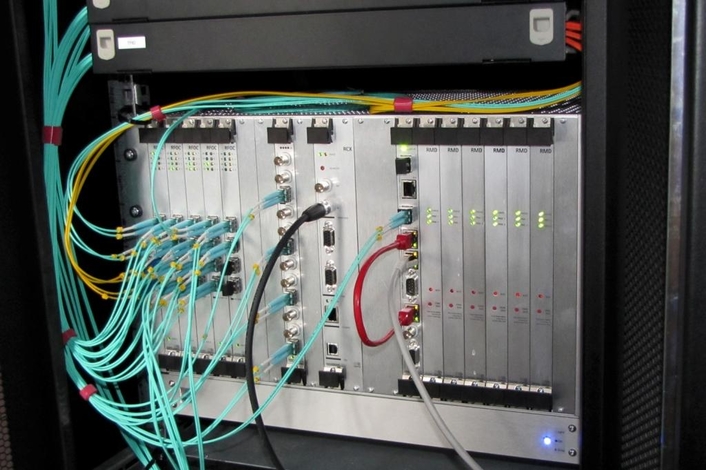