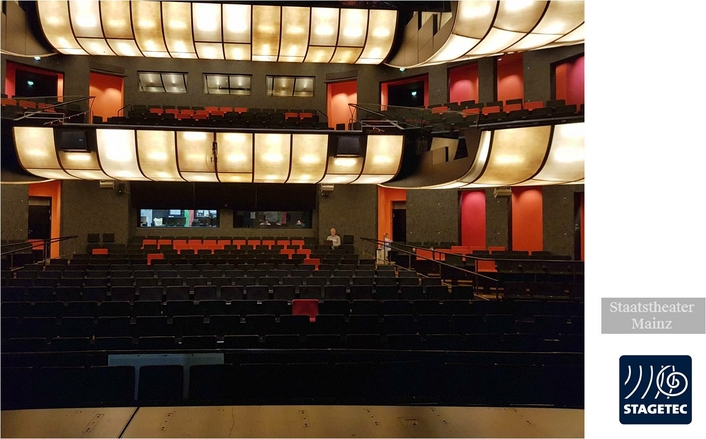 Theatres can only renew their equipment in the summer, during the weeks when they are dark. This year the Mainz State Theatre used the time to renovate its audio technology. The NEXUS network, which had been installed in the Small House since 1997 and in the Big House since 2001, was thoroughly modernised and partially renewed. Three CANTUS consoles, which originate from the first generation of digital mixing consoles from Stage Tec, were integrated into the audio network. For new mixing console technology, the choice fell on the latest console from the Berlin manufacturer: the IP-based AVATUS. One of the decisive factors was the modular concept of AVATUS, with which very individual console sizes and combinations can be assembled via Ethernet. 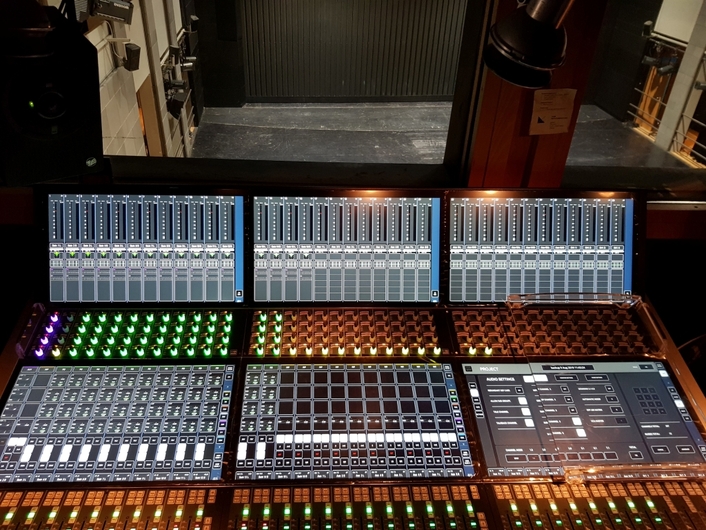 "Thanks to its modular design, AVATUS no longer has a classic central control panel. All functions and parameters can be configured and operated via the 21" multitouch displays. The intuitive menu navigation and the colour coding of the operating elements ensure that the user always keeps an eye on the essentials," explains Michael Müller, project manager at Stage Tec. "This opens up completely new working approaches and possibilities for the customer - this was found to be very exciting at the Mainz State Theatre and was one of the reasons why AVATUS was chosen.“ 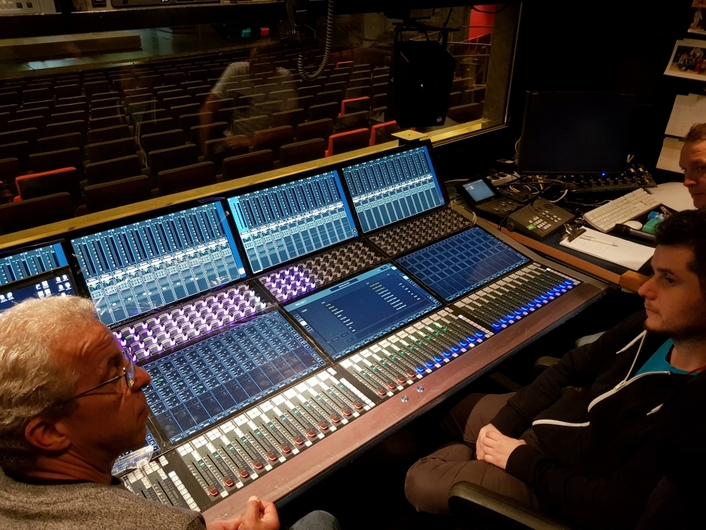 In the Small House studio, an AURUS console upgraded with new RMDQ DSP units for recording and sound processing will be used in future. 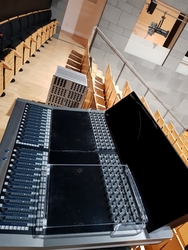 The NEXUS system, in which the CANTUS consoles were already integrated, continues to be used as the audio network. The network has been extended with several new interfaces, such as the Dante Audio-over-IP interface (XDIP). Approximately 75% of the old NEXUS components can still be used after a factory overhaul and an upgrade to the Matrix 5 product version: nine Base Devices from the Big and Small Houses and two stage boxes as mobile units for both houses with around 340 input and output cards. A typical example of the sustainability of Stage Tec products.

The AURUS in the studio stage is connected to two NEXUS Base Devices via the STAR router. 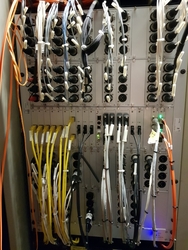 "The switch from Stage Tec's CANTUS digital console to the AVATUS IP console for us as users not only means that the user interfaces look completely different, the operating philosophy also differs considerably. But my colleagues from the sound department were already looking forward to the new console," sums up Andreas Stiller, head of the sound department. "AVATUS had its theatrical premiere on 31st August in the Big House with "Tales of Hoffmann". The IP console operating concept has proven its worth and can prove itself again in the next complex production "The Producers".

About Stage Tec:
Stage Tec Entwicklungsgesellschaft für professionelle Audiotechnik GmbH (Research and Development Company for professional audio technology), based in Berlin, Germany, specialises in the development and manufacture of innovative audio equipment. Stage Tec has an international reputation as one of the leading pioneers in the transition from analogue to digital audio technology. NEXUS® won the Technology and Engineering Emmy® Award in 2010 as “the finest, most versatile audio routing system available today”. Key products include the AVATUS IP-based console (2019), the AURUS® direct access console (2002), the compact AURATUS® (2006) and CRESCENDO (2009) consoles for broadcast and theatre, and the ON AIR flex broadcast mixer (2014). 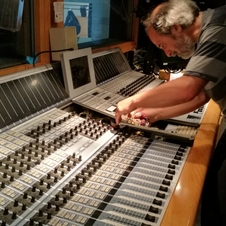 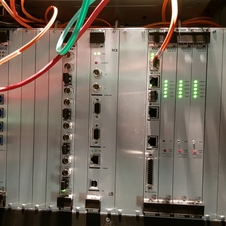 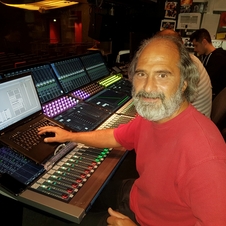