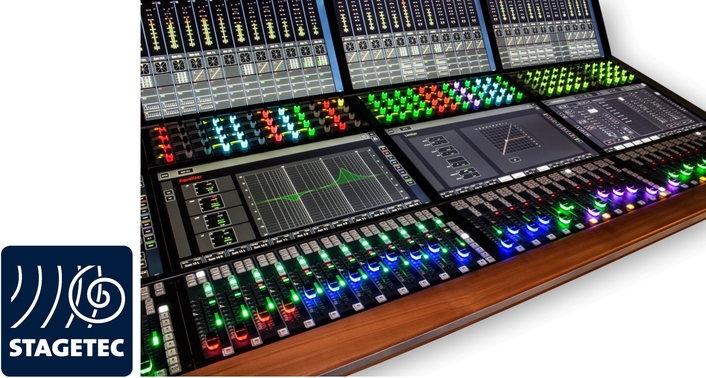 Stage Tec, the Berlin-based manufacturer of professional audio equipment, celebrates its 25th anniversary on the 1st of July 2018. The company was founded by twenty shareholders, including thirteen engineers, most of whom still work at the company in Berlin today. Stage Tec is one of the pioneers of digital audio technology, and its mixing consoles and router equipment have always been at the leading edge.

The first product launched by Stage Tec, just four months after it was founded, was NEXUS®, the first digital audio router with a distributed concept and entirely fibre-optic cabling. In 2010, NEXUS won the Technology and Engineering Emmy® Award for the “the finest, most versatile audio routing system available today”. 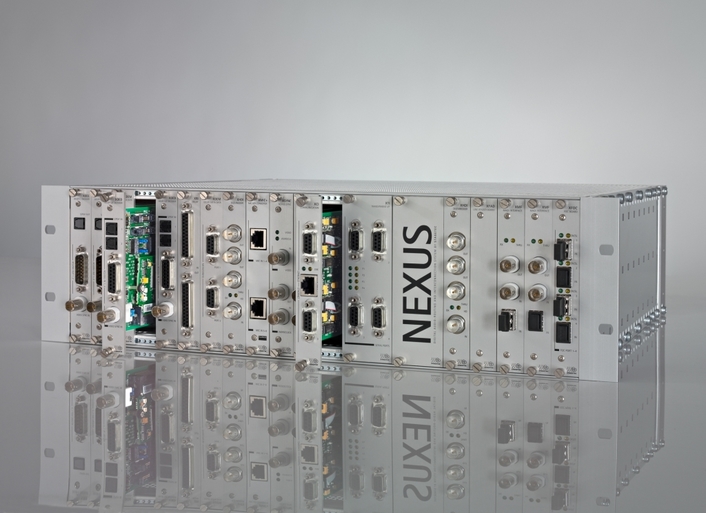 In parallel with the router, Stage Tec's team of developers worked on the idea of using the NEXUS network, with all its inputs and outputs and its complex signal routing ability, as the basis for a digital mixing console. This was achieved in 1994 with CANTUS®, the first digital console, which was installed a year later at Bavarian public service broadcaster Bayerischer Rundfunk. In 2000, the Berlin-based manufacturer introduced NEXUS STAR, a switching node for large audio networks. 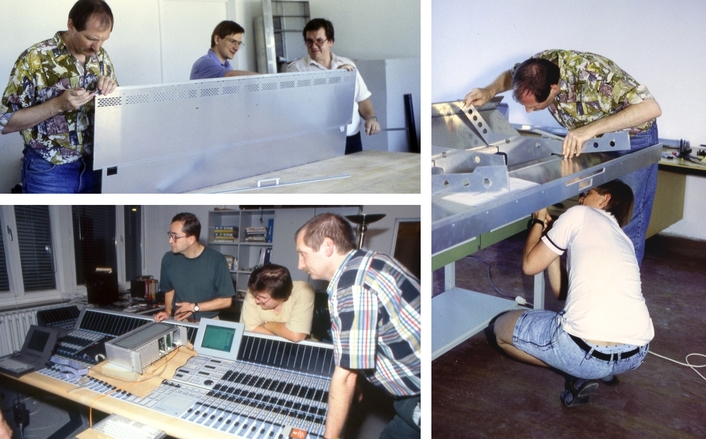 CANTUS – the first mixing console of Stage Tec was built

Intelligent and flexible products have only been created for 25 years by setting exacting standards for our own hardware — developing compact, lightweight modules with low power consumption but perfect sound. Stage Tec has remained true to the CANTUS proven and successful concept, the consistent separation into I/O matrix and user interface, in all subsequent consoles: CINETRA® (1997), AURUS® (2002), AURATUS® (2006), CRESCENDO (2009), ON AIR 24 (2010), ON AIR flex (2014), AURUS platinum (2014), CRESCENDO platinum (2015), AVATUS (2017).

The Stage Tec team relentlessly pursues innovative developments such as the patented 32-bit TrueMatch converter (since 1996). For the first time this made the use of analogue microphone preamplifiers, with their well-known shortcomings, superfluous due to their outstanding 158dB dynamic range.

Software and hardware are developed further continuously and have benefitted from Stage Tec's knowledge and experience from the very beginning. Only in-house developed circuits and PCB layouts are used and  software solutions come from the in-house development team. Examples include the customer programmable NEXUS Logic Control (2004) for even deeper integration of systems; SDI and De-Embedders with sample rate converters for processing audio files even from asynchronous video signals (2004); the Dolby E® Encoder and Decoder® for a consistent signal workflow for Dolby E® format multichannel audio (2008/2009); implementing loudness metering (2011) in every NEXUS; the Dante connection (2012); the routing giant NEXUS XRT for more than 8000 routing channels (2014); and NEXUS XACI with huge processing power for complex control tasks (2015). Recent developments include the powerful RMDQ DSP unit, which enables more than 800 audio channels in AURUS (2016); more than doubling the capacity in the NEXUS network to 63 Base Devices (2017); and the internal mixing console automixer (2017). Intensive R&D work is currently underway on AVATUS, an IP-based, modular and flexible console that will be available in 2019. 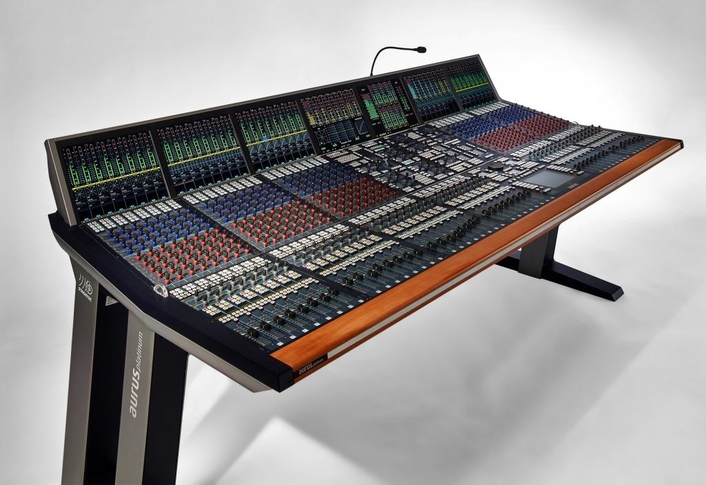 "We would like to thank our customers, whose wishes continue to drive the further development of our products, but who have remained loyal to us even in difficult times," says Dr. Helmut Jahne, Managing Director of Stage Tec. "We would also like to thank our employees. Their commitment and inventiveness continue to justify Stage Tec's reputation as an innovator. Last, but not least, our distributors around the world have played a major role in our success. Together, we will continue to shape professional audio technology in the future and bring ground breaking developments to market."

The team of Stage Tec celebrates its 25th anniversary

About Stage Tec:
Stage Tec Entwicklungsgesellschaft für professionelle Audiotechnik GmbH, based in Berlin, specialises in the development and manufacture of innovative audio equipment. Stage Tec was founded in 1993 by 20 shareholders. Almost all the founders still work for the company today. Dr. Helmut Jahne, Managing Director of the company, is also one of the founding members of the Stage Tec team and continues to drive the technological dominance of the product lines with numerous patents and developments.
Stage Tec has an international reputation as one of the leading pioneers in the transition from analogue to digital audio technology, and has raised the bar in digital technology. In 2010, NEXUS was awarded the Emmy® Award, the most prestigious US television award, in Los Angeles, as the best routing system in the world. The introduction of the AURUS mixing console in 2002 marked an extraordinary success, which continues to this day with several hundred systems sold. AURATUS was introduced in 2006 and CRESCENDO in 2009 - two compact consoles for broadcast and theatre. The ON AIR flex broadcast mixing console was launched in 2014. The brand-new, IP-based AVATUS mixer will be ready for the market in 2019 and picks up on the trend towards IP networking in the audio industry.
Stage Tec products can be found worldwide in such prominent installations as the Bolshoi Theatre, the Vatican, BMW World in Munich, the BBC in Britain, the Kremlin in Moscow, the Beijing Olympic Stadium, the Berlin Philharmonic, the Eurovision Song Contest 2011 in Germany and in various German, Swiss, Italian and Belgian broadcasters.