This financial year at Stage Tec was characterized by good sales figures for all mixing consoles. "We shipped the AURUS Platinum, CRESCENDO and ON AIR flex in double-digit quantities in 2015. An acceptable result for such a turbulent year," René Harder, member of the board in Berlin remarked. 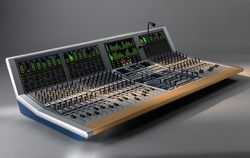 The Berlin manufacturer's three main mixing console series were pretty much neck and neck in terms of sales, which Harder sees as evidence for the product lines' adaptability to customer requirements: "From the small, flexible ON AIR flex to CRESCENDO to the large AURUS Platinum, we offer the right size and complexity for each application." The NEXUS routing system is another bestseller and is used as an independent audio network or combined with the mixing consoles. 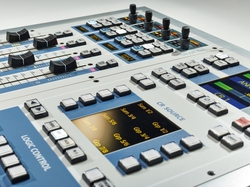 These products have been shipped to ten countries on four continents. In addition to Germany, Austria and Switzerland, where buyers were somewhat conservative this year, China headed the sales statistics as a major market for the mixing consoles and routers from Berlin. Malaysia, Russia, Poland, the USA and Australia were also markets for Stage Tec products in 2015. 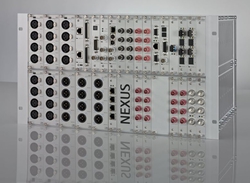 Reflecting on the difficult restructuring phase that Stage Tec underwent in 2015, Harder said: "We would like to thank our customers for the loyalty that is evidenced by our good sales figures. The entire company, which has grown even closer this year, highly appreciates the confidence our customers place in us, and as a thank you is announcing big plans with trendsetting developments for the New Year. You're in for a surprise!"

At the end of the year, Stage Tec wishes a Merry Christmas and a happy and exciting 2016 to all customers, supporters and employees. 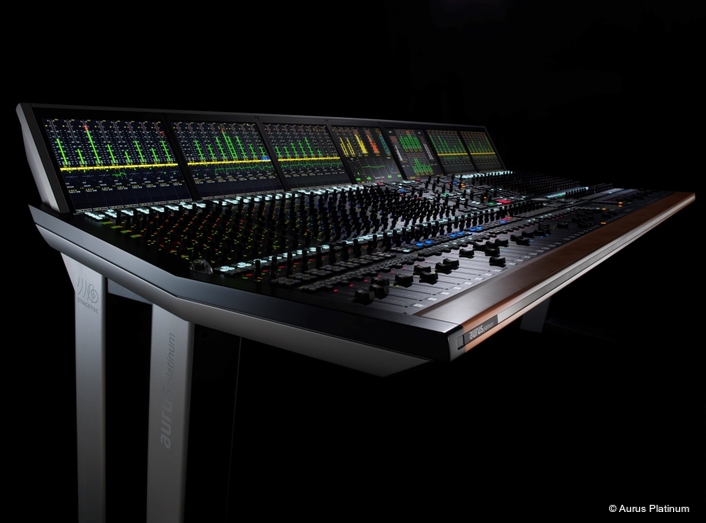 The Stage Tec (Stage Tec Entwicklungsgesellschaft für professionelle Audiotechnik GmbH) is an independent company, based in the German capital Berlin, specialising in the design and manufacture of digital audio technology. The main products are the routing systems, NEXUS and NEXUS STAR, and the professional mixing consoles AURUS, CRESCENDO, AURATUS, ON AIR 24 and ON AIR flex.

Stage Tec was founded in 1993 by 13 graduate engineers supported by a business partner. Nearly all of the engineers are still working in the company. The sole managing director of Stage Tec is Dr. Helmut Jahne, who was also a founding member of the company and has subsequently driven the product lines' technological lead with numerous patents and developments.

Stage Tec is recognised as one of the leading pioneers in the age of transition from analogue to digital audio technology and has set new benchmarks thanks to continuous research and development. The 2002 launch of its flagship console AURUS was a notable success with more than 300 systems sold worldwide to date, continuing with its successor AURUS Platinum. AURUS is found in the most prestigious venues such as the Moscow Kremlin Palace (Russia), the “Bird’s Nest” Olympic Stadium for the 2008 Beijing games (China), BMW’s new automobile delivery and event centre at Munich (Germany), and the BBC Scotland broadcasting service headquarters in Glasgow (U.K.).

In 2006, the introduction of the compact mixing console AURATUS extended the product range for broadcast and theatre applications making Stage Tec’s key benefits of superlative sound quality and ultimate reliability in professional use available in a compact, cost-effective console for a broad range of applications. In the following years, the mixing consoles CRESCENDO, ON AIR 24 and ON AIR flex followed so that today Stage Tec offers a comprehensive range from the smallest to the largest consoles.