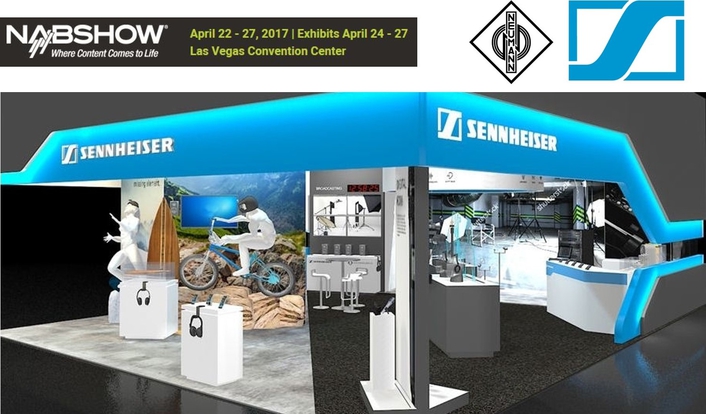 Audio technology for productions of any scale – this is what Sennheiser and Neumann will showcase at their joint booth (C2213) at NAB. An innovative range of products is ready to support professional audio capture at every level, whether visitors are producing movies or focusing on mobile journalism. The booth also features solutions for radio and TV studios, for fully immersive virtual reality productions, and even for personal use, with the MKE 2 elements action microphone for GoPro® HERO®4 cameras.

“Production technology today spans a wide range of applications, and therefore so does the audio technology Sennheiser and Neumann are showcasing,” explains Achim Gleissner, Commercial Manager, Broadcast and Media, at Sennheiser. “Whether you’re making a big-budget movie or filming a tutorial for your YouTube channel – a great audio solution will be at your fingertips at our NAB stand.”

The ‘Filmset’ area of the booth introduces visitors to the new Sennheiser Digital 6000 wireless system and the EK 6042 two-channel camera receiver, in addition to the Sennheiser MKH series shotgun microphones.

A typical audio desk has been recreated in the ‘OB van’ section. Neumann monitors, such as the KH 120 active studio monitor and the new KH 80 DSP nearfield studio monitor feature alongside Sennheiser’s 6000 series rack receivers. 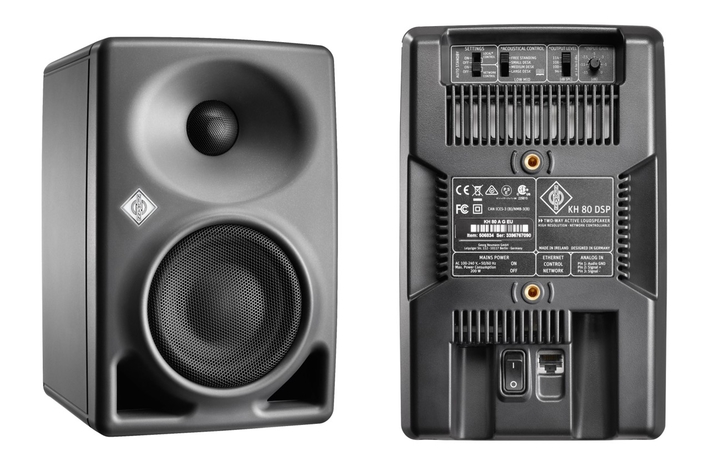 In ‘Radio World’ visitors can try out a selection of Neumann microphones including models from the renowned BCM line. Meanwhile, an AMBEO showcase illustrates the AMBEO VR Mic, together with immersive content created with it. 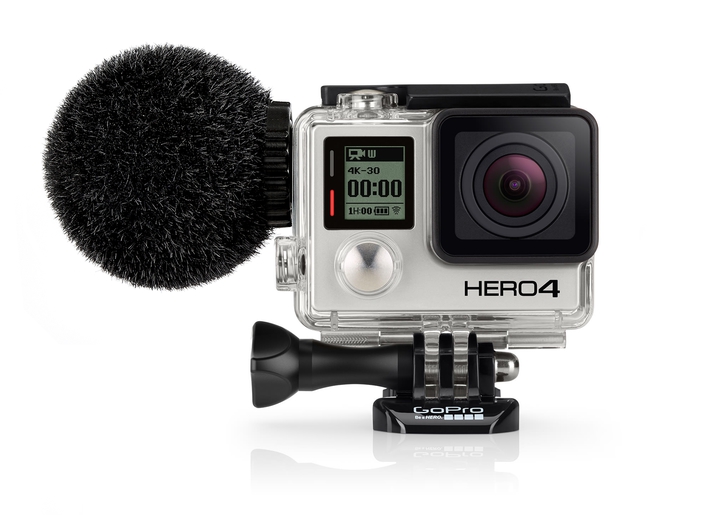 In a special ‘Sports’ area, Sennheiser will showcase the MKE 2 elements action microphone for the GoPro HERO4 camera, and demonstrate the advantages of a waterproof external microphone for recording action sports footage.

Audio specialist Sennheiser is one of the world’s leading manufacturers of headphones, microphones and wireless transmission systems. Based in Wedemark near Hanover, Germany, Sennheiser operates its own production facilities in Germany, Ireland and the USA and is active in more than 50 countries. With 19 sales subsidiaries and long-established trading partners, the company supplies innovative products and cutting-edge audio solutions that are optimally tailored to its customers’ needs. Sennheiser is a family-owned company that was founded in 1945 and which today has 2,750 employees around the world that share a passion for audio technology. As part of the Sennheiser Group, Georg Neumann GmbH, known as “Neumann.Berlin”, is the world’s leading manufacturer of studio microphones. Founded in 1928, the company has been recognized with numerous international awards for its technological innovations. Since 2010, Neumann.Berlin has expanded their expertise in electro-acoustic transducer design to include the studio monitor market. In 2015, the Sennheiser Group had sales totaling €682 million.