The two-day Awakenings festival, one of Europe’s leading techno events, has been bringing the genre’s headlining DJs together for the past 19 years. The festival takes place in late June each year and features 11 hours of music on eight stages each day. For the past two years L-Acoustics has been the exclusive choice for sound reinforcement and monitoring on all eight stages. Sound design, audio equipment and staff have been supplied by Amsterdam-based Focus Advanced Facilities, part of the pan-European Rent-All group.

Promoted by Monumental Productions BV, Awakenings began as a comparatively small event, with one stage in Amsterdam’s Westergasfabriek in the Netherlands. Today it attracts 65,000 people and over 100 DJs to the Spaarnwoude recreational site, between Amsterdam and Haarlem. 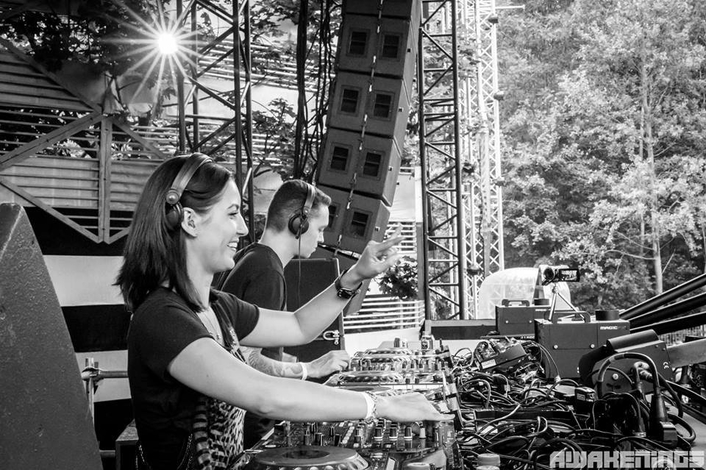 Hard Techno Area B rocks with L-Acoustics K2 and V-DOSC, with SB28 subs and Kara infills

Lettered A, B, C, V, W, X, Y and Z, the stages are in a combination of tented and outdoor arenas, with V and W being the biggest. Each one specialises in a particular style: House, New Beat, Minimal Techno, Progressive House, Tech Trance and so on. 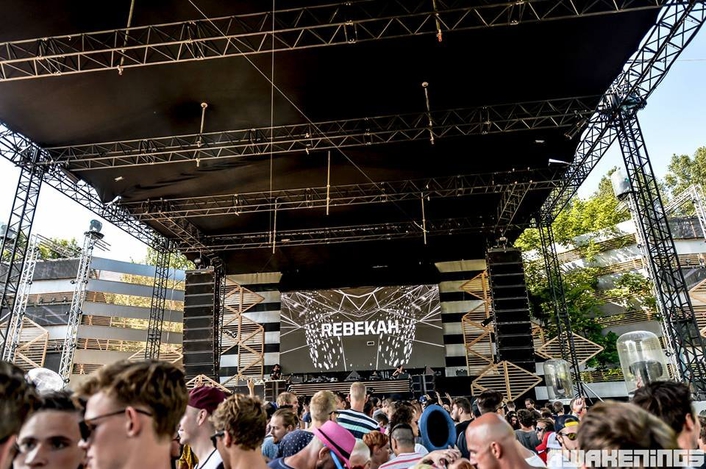 The Focus team, led by Jurgen van de Walle, worked closely with the festival’s creative Technical Director Jasper Schimmel and their sound director Niels van Smeerdijk to ensure that the audio set up for each stage was optimised for its particular style of music, without any compromise on quality. 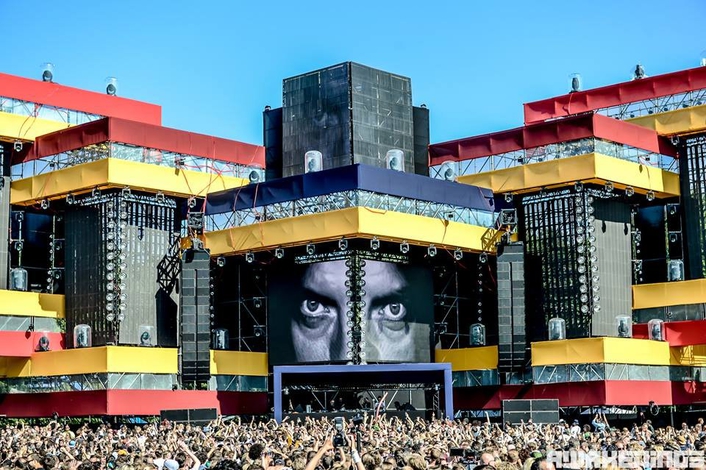 In all locations where a throw greater than 60m was required, a Kara and SB18 delay system was added.

The DJ monitoring for all stages comprised four ARCSII and two SB28 per stage. All systems were powered by LA-Raks. 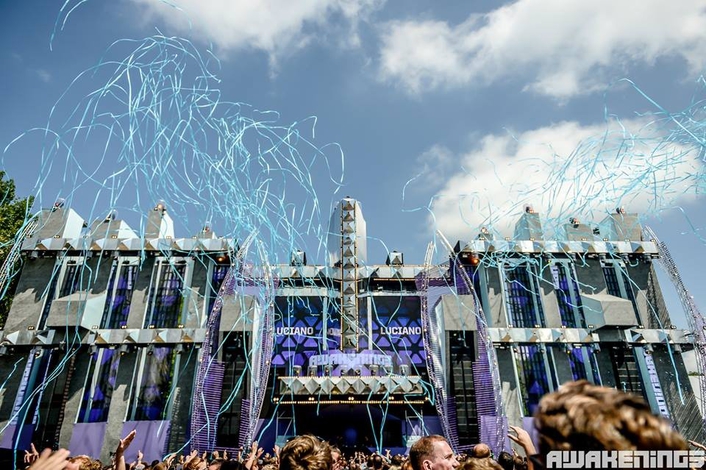 “The festival’s sound quality received a great deal of praise on social media,” says Rent-All’s Rene van der Linden. “And, thanks to the advanced technology of L-Acoustics systems, environmental noise spill was kept to an absolute minimum.”

Recognized throughout the industry for pioneering the modern line array, L-Acoustics offers a total system approach for both the touring and fixed installation markets, and a product line responding to the needs of venues from the most intimate club to the grandest arena. L-Acoustics sound systems can be heard in places like the Hollywood Bowl, the NBA Houston Rockets Toyota Center, or the Philharmonie de Paris. L-Acoustics solutions have been used at five of the world’s ten top-grossing festivals, the London and Sochi Olympics, and on the Justin Timberlake 20/20 Experience World Tour, among others.