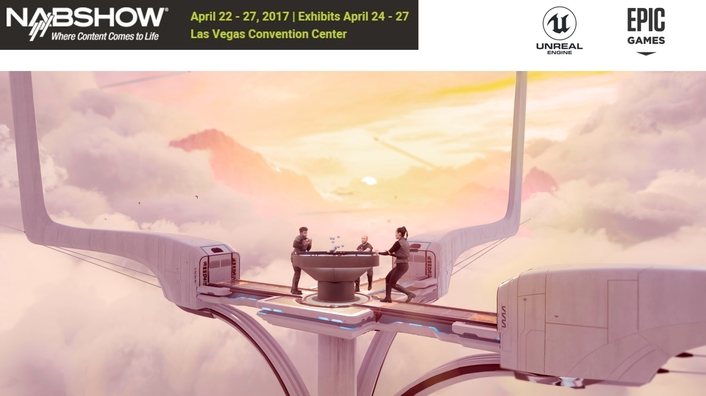 At NAB 2017, Epic Games revealed applications of Unreal Engine that deliver unprecedented speed, fidelity and flexibility in broadcast production workflows. Ross Video, Vizrt and Zero Density demonstrated integrations with Unreal Engine that illustrate the power of the engine’s real-time rendering capabilities. In addition, The Future Group and House of Moves showcased how Unreal Engine is helping to break new ground in episodic entertainment production and delivery. 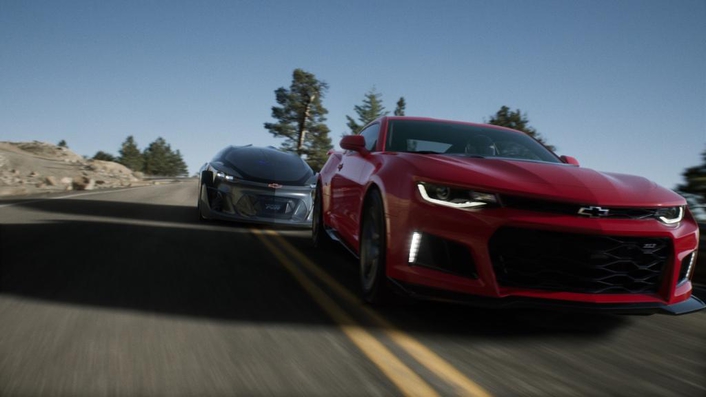 “Integrating Epic’s Unreal Engine 4 is bringing one of the world’s most powerful gaming engine into the Vizrt ecosystem. This opens up a complete new universe to our user base. The integration takes advantage of the features game engines have to offer, like interacting with game characters,” said Gerhard Lang, Vizrt Chief Engineering Officer. 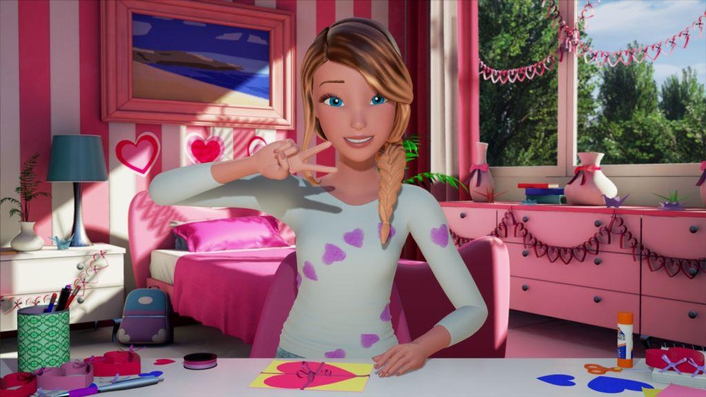 “Unreal is the heart of our pipeline; its rendering quality and design process are unmatched. We’ve heard from customers that they will never build physical sets again based on what they can accomplish with Reality Virtual System and Unreal. Productions can be created on a grander scale, without limitations by physical space or budgets for set pieces,” said Kuban Altan, Head of Research and Development, Zero Density.

“Real-time rendering and compositing to produce final pixels is the holy grail for content producers, and Unreal Engine is the technology that can bring those workflows to life,” said Marc Petit, General Manager, Unreal Engine Enterprise at Epic Games. “We’re thrilled that so many of the biggest names in television technology and production are embracing the power of Unreal – and helping us bring real-time performance from the gaming world into broadcast, film and commercial entertainment.” 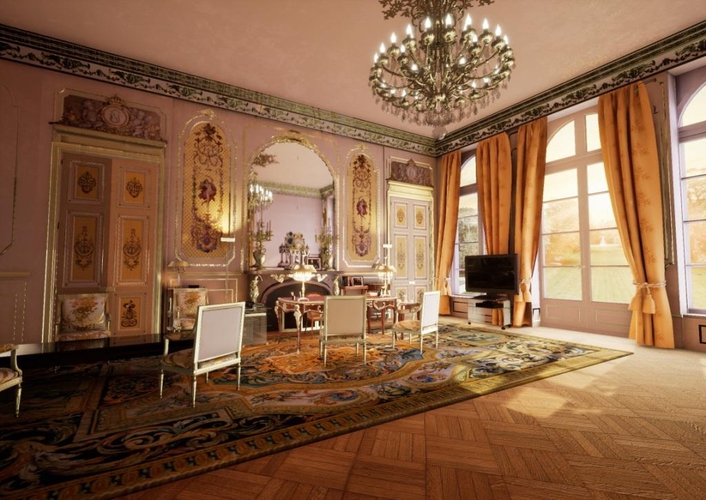 Developed by Epic Games, Unreal Engine is a high-performance software development suite that brings real-time, high-fidelity fully interactive experiences to PC, console, mobile, virtual reality (VR) and augmented reality (AR) platforms. Used by many of the world's leading entertainment software developers and publishers, Unreal Engine is also an integral part of many enterprise sectors. The Unreal Engine team supports and nurtures vertical markets such as automotive, architecture, film, science, aerospace, marketing and education that make use of real-time technology within their processes. Unreal Engine is freely available at unrealengine.com.