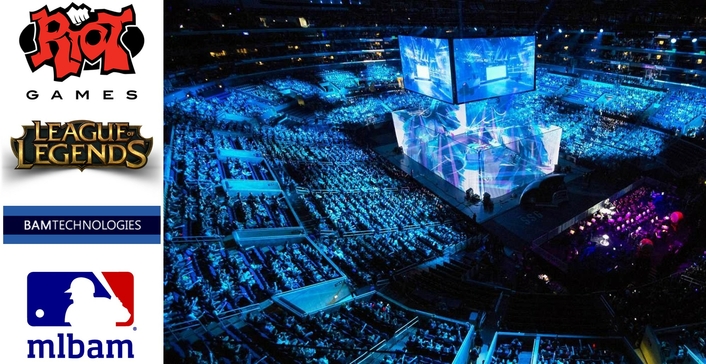 BAMTech, Major League Baseball’s streaming-video unit backed by Disney, has closed a multiyear deal with Riot Games to deliver “League of Legends” eSports content around the world worth $300 million.

“This is a game changer for our sport,” Riot Games e-sports directors Whalen Rozelle and Jarred Kennedy said in a statement. “True economic sustainability is a critical means to ensuring a sport that lasts, and this represents a major step towards that goal.”

“This is a game changer for our sport,” Riot Games e-sports directors Whalen Rozelle and Jarred Kennedy said in a statement. “True economic sustainability is a critical means to ensuring a sport that lasts, and this represents a major step towards that goal.”

New York City technology firm BAMTech is paying the $300 million to Los Angeles gamemaker Riot Games for the rights to distribute “League of Legends” matches in an app and across other services. BAMTech will attempt to make its money back — and more — through ads on the streams, though Riot Games will get an undisclosed portion of the profits.

The “League of Legends” (LOL) deal comes after Disney agreed to pay $1 billion for a 33% stake in BAMTech. e-sports is especially popular among younger audiences. According to Riot Games, its 15-day “LOL” 2016 championship tour in North America this fall attracted 43 million unique viewers who watched a total of 370 million hours of live video. BAMTech, under the “LOL” agreement, will handle future distribution of live eSports broadcasts, including distribution on platforms like Twitch and YouTube.

Riot Games operates 13 tournaments for its game around the world, with weekly matches running most of the year followed by regional and international playoffs. About 100 million amateurs and professionals play “League of Legends," with tens of millions regularly tuning in to watch the pros. 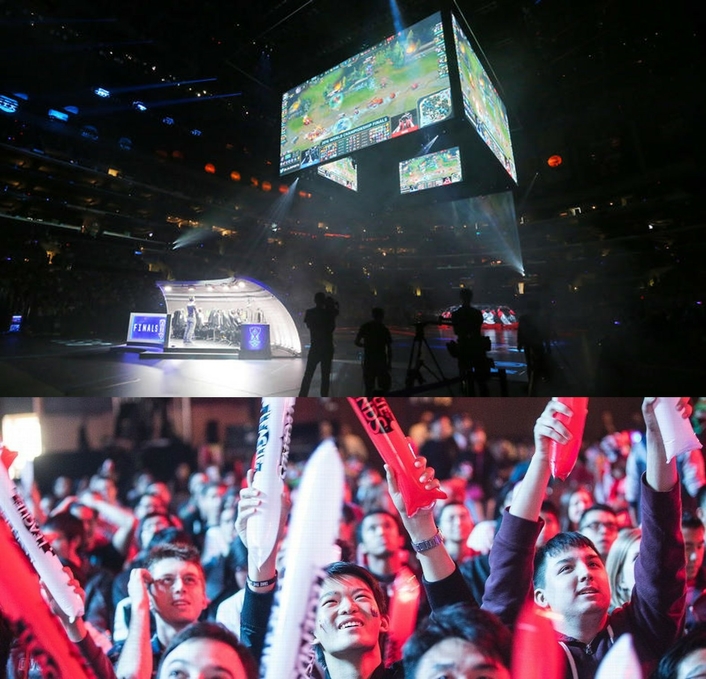 Starting next year, matches will be broadcast on an app usable across devices. It will be a one-stop shop for data about “League of Legends" leagues. BAMTech also has the rights to include “League of Legends” videos in a multi-sport app the firm expects to launch next year. The app will roll out slowly across the world.
The app is expected to be free to use, consistent with Riot Games’ strategy of maximizing viewership. But it could make optional features exclusive to paying subscribers.

For BAMTech, the Riot Games pact is the third exclusive, long-term streaming-rights acquisition in just over a year. The National Hockey League last summer signed a six-year deal with MLB Advanced Media under which MBLAM assumed the management of NHL’s TV broadcasting and internet-streaming operations; under that agreement, NHL owns a minority stake in BAMTech. In addition, the PGA Tour and MLBAM announced a multiyear partnership to develop, produce, and distribute PGA Tour Live, a digital OTT subscription service featuring coverage of more than 30 events per season.

BAMTech LLC is a streaming company founded in February 2015 through MLB Advanced Media, spinning-out its streaming technology business into a separate company with outside investors. The formation of the company was approved by MLB Advanced Media's board of directors on August 13, 2015. Under the plan, MLB-specific properties (such as MLB.com) would remain under league control. The company's major clients include the NHL, HBO (for its HBO Now service), the PGA Tour, Riot Games, WatchESPN, and WWE Network. 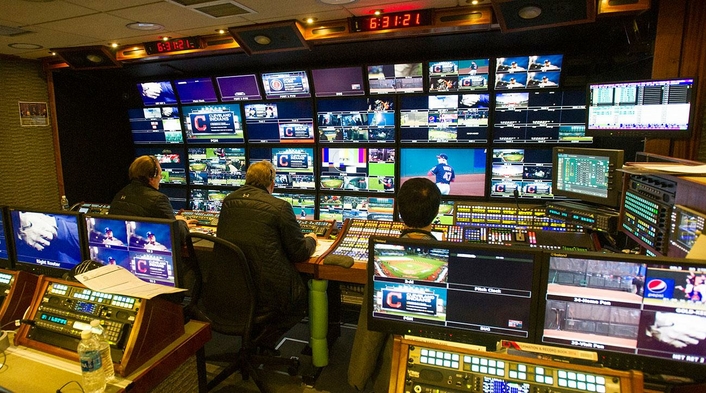 In August 2016, The Walt Disney Company acquired a 1/3 stake in the company for $1 billion, with an option to acquire a majority stake in the future (which was exercised in 2017). Disney's investment is connected to a planned ESPN over-the-top service, which was planned to primarily draw from content that ESPN holds rights to but does not air on television.

On November 1, 2016, BAM Tech announced a partnership with Discovery Communications to form a European joint venture known as BAMTech Europe. Its first client is Eurosport, the pan-European rightsholder of the Olympic Games beginning 2018. The following month, Riot Games announced a deal with BAM Tech for the company to distribute and monetize broadcasts of professional competitions in its multiplayer video game League of Legends through 2023. BAM Tech will pay Riot at least $50 million per-year, and split advertising revenue. 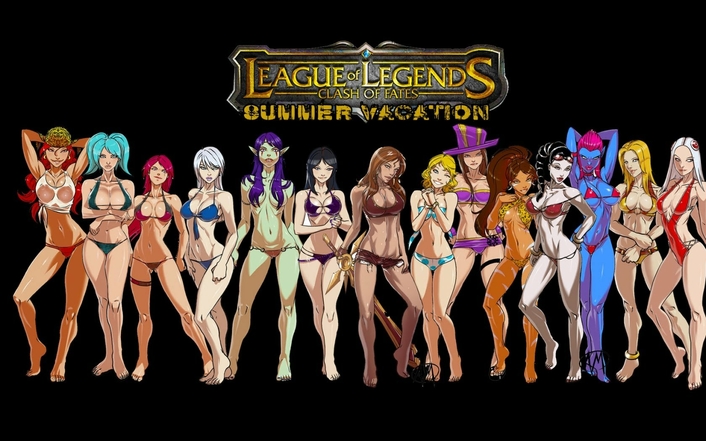 On August 8, 2017, Disney announced that it would increase its ownership in the company to a 75% controlling stake for $1.58 billion, subject to regulatory approval. Disney concurrently announced that it planned to launch an over-the-top subscription service dedicated to its entertainment content in 2019 using BAMTech infrastructure. It will draw from Disney and Pixar's film libraries, as well as content from Disney Channel, Disney Junior, and Disney XD's libraries. It will replace Netflix as the exclusive subscription VOD rightsholder of future Walt Disney Pictures and Pixar theatrical releases in the United States following its launch. Whether the service will feature Marvel Studios and Lucasfilm releases was not announced; Reuters reported that Disney was in "active discussions" with Netflix regarding the future of their content on the platform.[11][12] Disney also reiterated its plan to launch an ESPN-branded OTT service in early-2018, drawing from ESPN-owned college sports and tennis rights, as well as MLB, NHL, and Major League Soccer content.