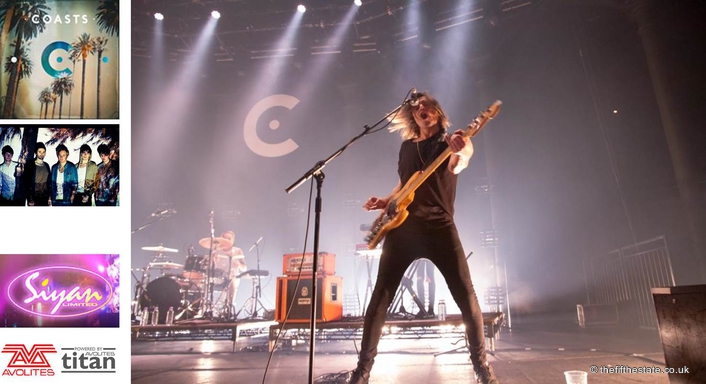 The show is packed full of Key Frame Shapes-powered looks

"This was a stripped back version of the bigger shows we've got planned for later in the year, designed to suit the iconic Roundhouse and create the right feel," says Campbell. "I'm using a lot of tungsten in the show, and a video wall of Ereimul Elidy 'S' matrix fixtures and Clay Paky Stormy CCs, which curves around the band in a 'C' shape."

Campbell's consoles are loaded with Titan v9 for the tour, and he's utilising an array of the new and powerful features available in the software. 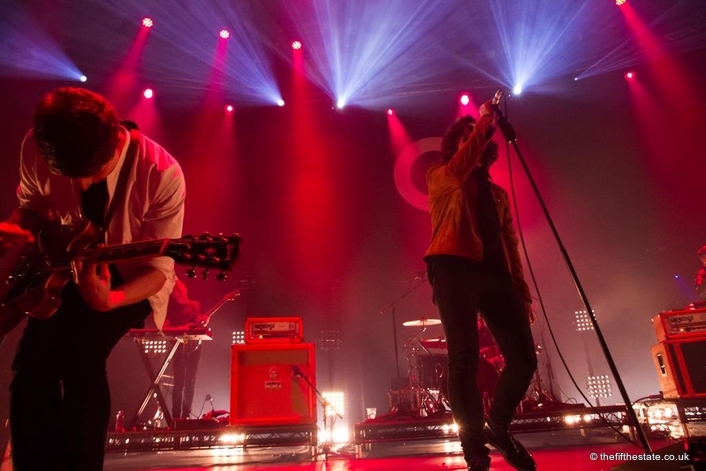 "The show is packed full of Key Frame Shapes-powered looks, which allow me to get a wide variety of textures and feels," Campbell continues. "Key Frame Shapes is an extremely powerful feature. Creatively, it gives me practically unlimited options to play with and is incredibly precise."

The Avolites consoles were supplied by Siyan. 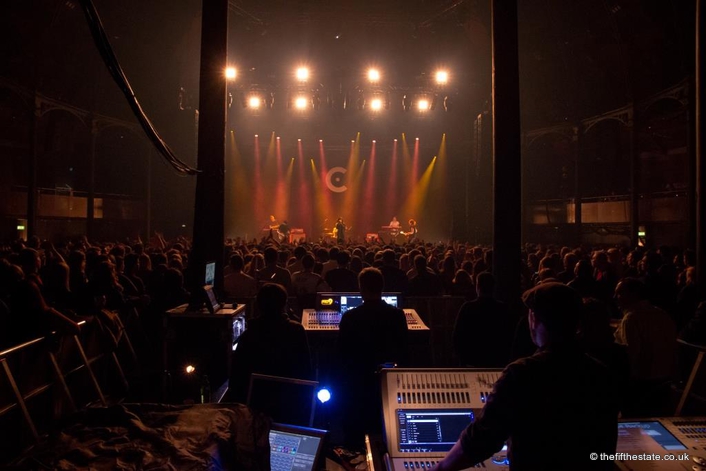 "I like to be hands on for these shows, especially as Coasts has sporadic, ad-libbed sections, and the Avolites interface allows me to have full control," adds Campbell. "The amount of handles at my disposal lends itself to that perfectly - each show is slightly different as I can respond to the performance easily and quickly.

"Titan v9 also makes it easy to network consoles quickly and effectively, so they really talk to each other." 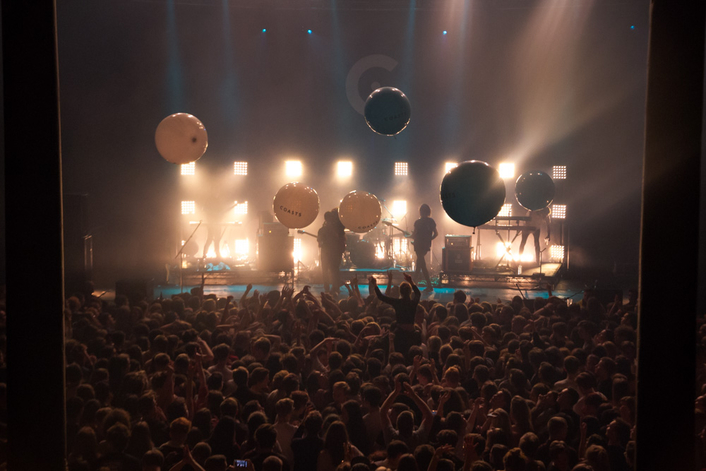 Multi User Networking allows users to connect multiple consoles together to work collaboratively or independently on the same show. A show can have multiple users, each with their own User Settings, Handle Worlds and Selected Key Profiles.

Coasts embark on a European tour in March and then head to the USA.

About Avolites:
Avolites is widely regarded as the world's premier manufacturer of lighting consoles, media servers and dimming systems, all compatible in an integrated solution for total visual control.
With a reputation built upon years of expertise delivering rock-solid equipment for productions across music, film, corporate and theatre since 1976, Avolites has evolved to offer cutting edge technologies in their swift and intuitive Titan and Ai software packages, within a diverse range of equipment of the very best quality and design. Now the company aims to deliver a comprehensive lighting and video solution from a single intuitive control surface.