Seebühne Bregenz shines in the light of SGM 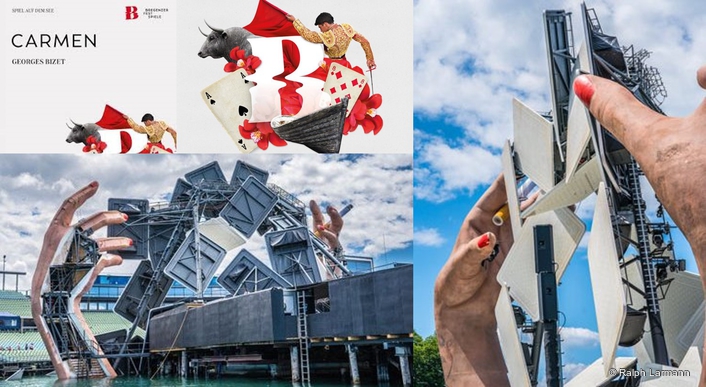 The amphitheater in the Austrian town of Bregenz is known worldwide. The venue is located directly on the shore of Lake Constance and the stage itself floats on the water. But not just the place is remarkable. The stage designs are equally beautiful and impressive - created for two-year productions, which on its own enlarges the borders for creativity. This year, luminaires from SGM Light played an important role in Markus Holdermann’s stage concept.

Markus Holdermann is the lighting responsible for Seebühne in Bregenz and is also the Deputy Head of Light Department.

“My task is to implement the ideas and the light concept of the lighting designer for the respective lake productions. In concrete terms, this means that I handle the entire technical planning. I see to that we have sufficient staff available and, of course, that the budgetary constraints are fulfilled.” 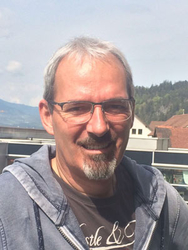 In 2017 and 2018, the opera "Carmen" will be performed at the venue and after Markus Holdermann completed the preparations for this staging, he and his team went on to the rehearsals and the respective performances. “Due to the immense amount of work we put into the stage designs, our productions always run for two years. After the end of the next season, I will be undertaking the dismantling.”

The planning for the next production in line is currently well under way. In 2019, the opera "Rigoletto" will be brought to the floating boards of the sea stage.

For the current Carmen production, Markus Holdermann was not only responsible for the lighting but also the entire multimedia. “In addition to the light concept for this production, it was also necessary to implement the video design. Since we used video projectors and live cameras, the perfect interaction between light and video was very important.”

Markus Holdermann also enjoys working with a certain artistic freedom. “My creativity expresses itself mainly in the area of technical implementation, drawing on many years of experience at the sea stage.” 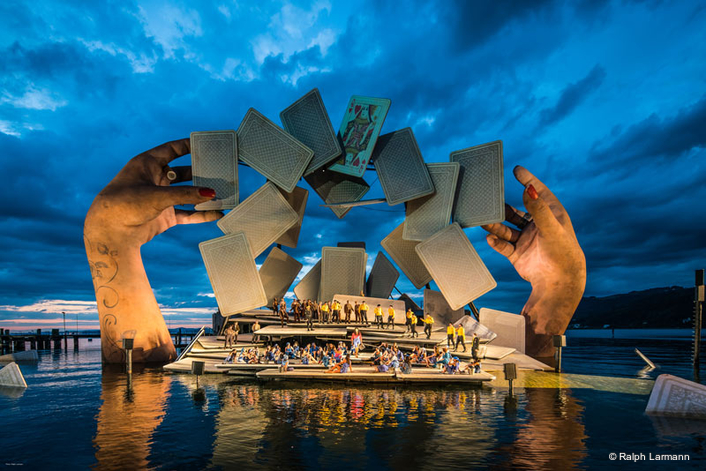 The mounting and installation of spotlights in the open-air environment is a major challenge for every production in Bregenz, as Markus Holdermann reports: “The mounting for the stage design should not be visible, and the installation must be able to withstand all weather conditions. Rain, wind and sunshine play an important role here.”

For the performance of Carmen, he relied on SGM luminaires: "In addition to 16 G-Profiles, we deploy 14 P-5 and two Q-7. The products are ideal for use on our sea stage. Their weather-resistance and advanced technology make them the first choice for me to implement in the lighting concept.” 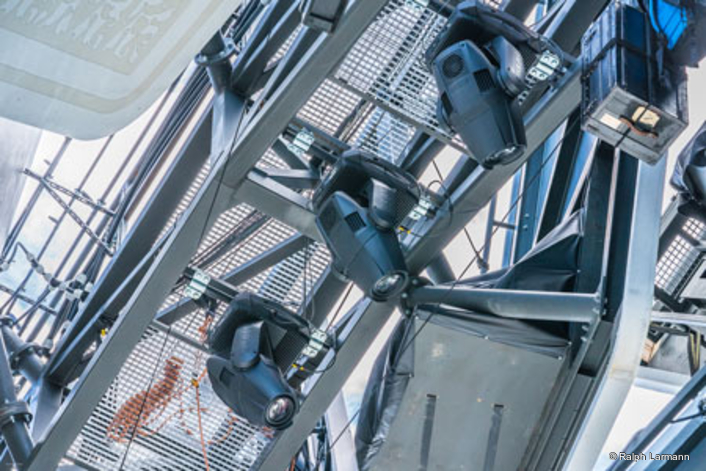 Protection against water is an important factor

“Especially with the G-Profile moving head we achieved the most optimum mounting and, thanks to the weather resistant housing, no additional space demanding, rain-proof domes were needed. This was also proven on another occasion, where some G-Profiles were used as backlights, mounted directly under a "rain curtain". These lamps were showered with water for each show for several minutes and have operated without any problems.” 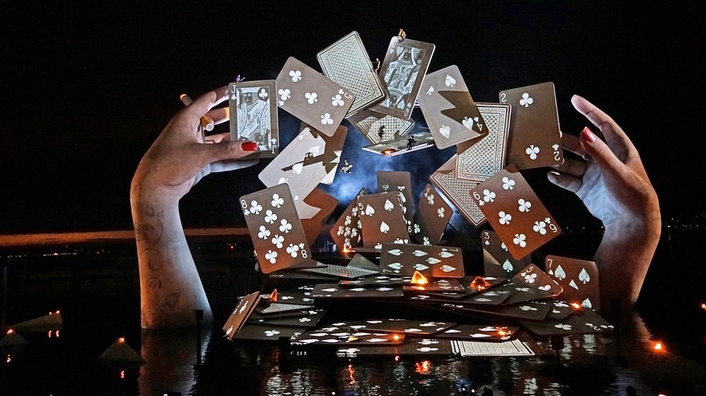 In general, the proximity of the stage to the water is a factor that must be considered by the crew when using electronics. "It is not just the rain or artificial rain such as a rain curtain, but also flooding of the lake, which can lead to problems and which we always have to consider." 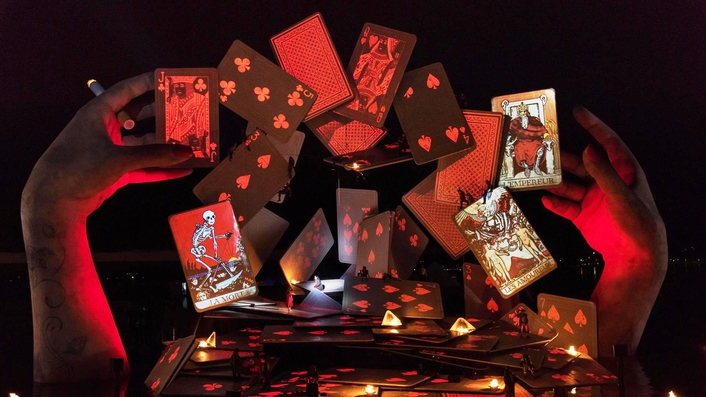 Originally founded in 1975, SGM has over 40 years of experience in designing and producing lighting technology. Highly specialized in LED and IP65-rated lighting solutions, SGM has embarked on a journey to become the world’s leading manufacturer of LED lighting.

While consolidating its position as an established player in entertainment lighting, SGM is intensifying its focus on architectural lighting and outdoor-rated lighting solutions with heavy investments in R&D. As a result, the spring of 2016 marked the birth of a whole new range of IP66-rated lighting fixtures for permanent outdoor installation (POI).