Opening Concert of the Elbphilharmonie Opera House in Hamburg with Lawo 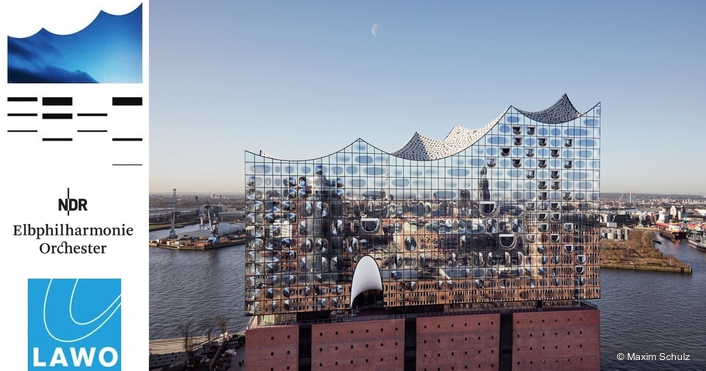 The concert was recorded and broadcast by German public broadcaster Norddeutscher Rundfunk (situated in the North of the country) from an audio control room in the same building as the performance – using a Lawo mc²66 audio production console for the mix.

Celebrated soloists Pavol Breslik, Sir Bryn Terfel and Philippe Jaroussky, as well as the choirs of the NDR and the Bavarian public broadcaster, made the event an outstanding listening pleasure with a musical program that included works from Ludwig van Beethoven, Benjamin Britten, Bernd Alois Zimmermann, and Richard Wagner – as well as the premiere of a piece by contemporary composer, Wolfgang Rihm.

Sound for both live transmission and recording were mixed in the NDR audio control room within the Elbphilharmonie facilities. This studio forms part of an audio concept that networks this mc²66 console with five further Lawo mc²36 consoles – used for the sound mix in the Big and the Small Concert Hall and in Hall 3 – as well as DALLIS I/O Systems, via a Nova73 router using RAVENNA. This infrastructure allows all audio consoles to have access to all of the DALLIS units in the building, and gives coordinated access rights management. For parallel live broadcasts from multiple halls, this concept allows the link-up of an NDR OB van – currently NDR Ü42 – with the RAVENNA network in the Elbphilharmonie complex. 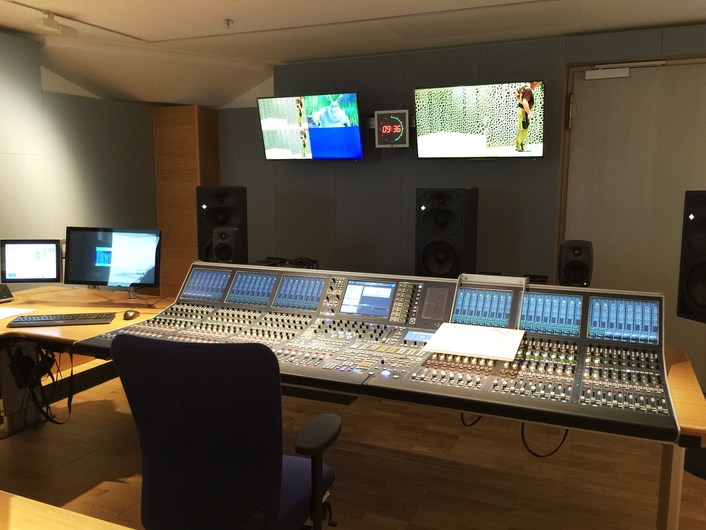 Among the many guests of honor for the première were Germany’s President, Joachim Gauck, Chancellor Angela Merkel and Hamburg’s Governing Mayor Olaf Scholz. The NDR broadcast this festive event and the concert live to a combined TV and radio audience and via its website

Lawo designs and manufactures pioneering network, control, audio and video technology for broadcast and post production, as well as live performance and theatrical applications. Products include control and monitoring systems, digital audio mixing consoles, routers, video processing toolsLawo as well as solutions for IP-based A/V infrastructures and routing systems. All products are developed in Germany and manufactured according to highest quality standards at the company’s headquarters in the Rhine valley town of Rastatt, Germany.