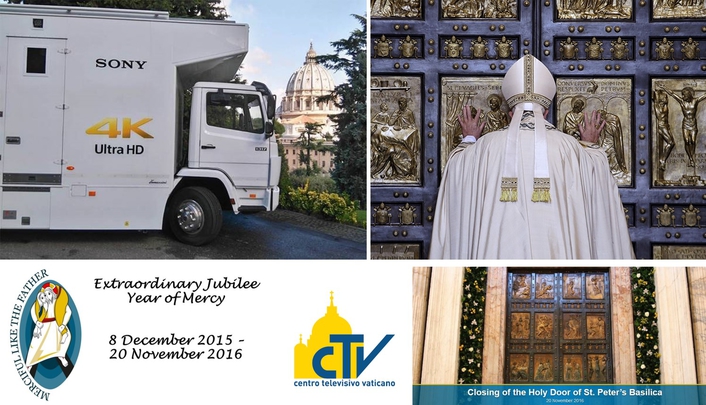 Sony has announced today that it will once again work with the Centro Televisivo Vaticano (CTV – Vatican Television Centre) and other technology partners to support the live worldwide production and broadcast in 4K HDR of the Ceremony of the Closing of the Holy Door by his Holiness Pope Francis. This will bring the “Extraordinary Jubilee of Mercy” opened on December 8th, 2015 to a close. Thanks to the use of these technologies coupled with the latest generation TV sets, Sony will bring stunning, fully immersive viewing experiences into homes worldwide engaging viewers at an emotional level never seen before.

Sony’s technologies are at the heart of the technical infrastructure set up for the broadcast of the two ceremonies. The Vatican Television Centre will use twelve of Sony’s latest generation 4K HDR cameras and a Sony HDR S-Log3 system for the live production as part of an end-to-end 4K HDR live system. The workflow is also capable of providing a simultaneous feed in 4K Ultra HD with Standard Dynamic Range (SDR) and in High Definition (HD) with SDR. The S-Log3 dynamic range curve can master content with more advanced information both in terms of dynamics and chromatic range, ensuring full, real-time compatibility with all broadcast platforms currently used by the Vatican. 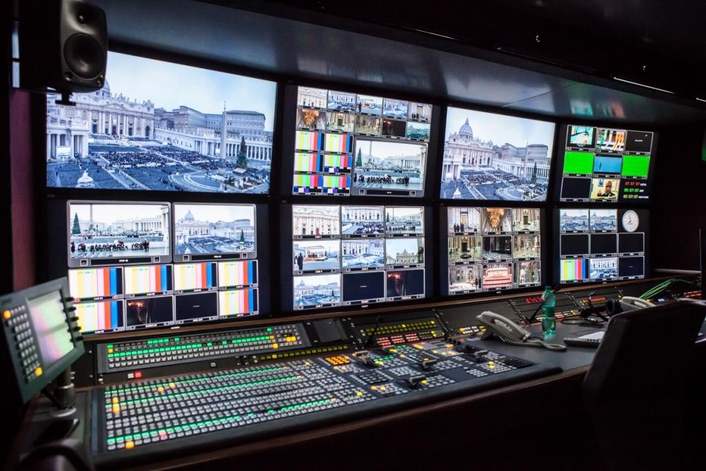 The broadcast will use the Hybrid Log-Gamma (HLG) profile for delivery, an HDR standard approved in July by the International Telecommunication Union (ITU) and which was used in the pioneering broadcasting test carried out during the Opening of the Holy Door on December 8, 2015. 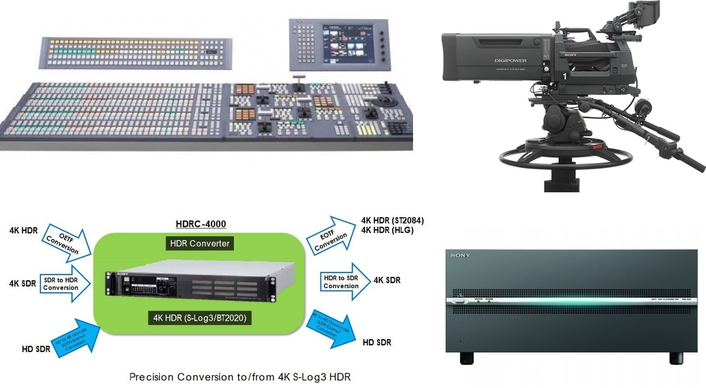 The live production workflow will be supported by Sony’s MVS-7000X production switcher and the Sony PWS-4400 replay server system. Powerful features within the MVS-7000X include up to 6ME operation with up to eight high-performance keyers per full ME bus, 8 format conversion channels with frame synchronisation support and two channels of multi-viewer output. The PWS-4400 replay server system is one of the key elements of Sony’s 4K/HD live production system. With the capability to record images in Sony’s highly-efficient XAVC recording format, flexible I/O configurations, HFR recording capability and intuitive user interface, it can create exceptional slow motion replays in both 4K and HD infrastructures. 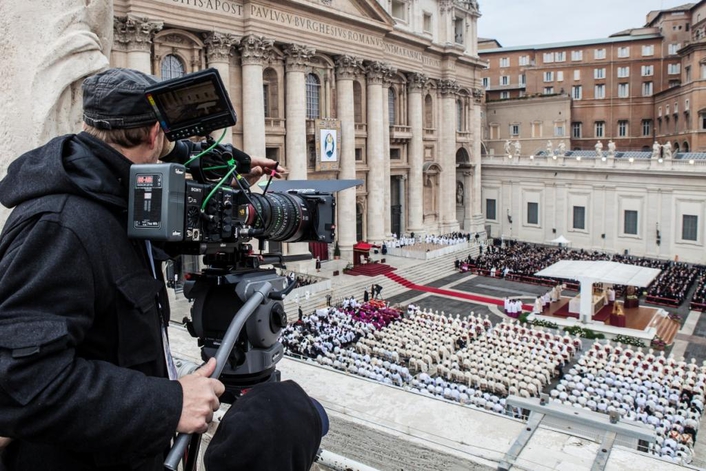 “Over the next few days something really innovative will take place: for the first time ever in history we will see the live television broadcast of Papal ceremonies in Ultra HD with High Dynamic Range (HDR), which ensures the highest quality of images available today,” stated Dario Edoardo Viganò, Prefect of the Secretariat for Communications for the Holy See. “This is a state of the art set up that reflects Pope Francis’ aim to keep up to speed with the rapid developments in global technology, to support the Catholic’s Church communication mission.”

“A live production workflow called "SR Live for HDR" will be used at this historic event," said Peter Sykes, Strategic Technology Development Manager at Sony Professional Solutions Europe. "The production infrastructure is based on Sony's S-Log3 transfer function for simultaneous creation of 4K HDR and HD SDR pictures of the highest quality."

"We continue to work closely with the CTV to develop and provide technology that supports its mission to capture all activities of the Pope and the Holy See, through immersive images that have the highest emotional impact possible. This will be the first live POC (proof of concept) 4K HDR S-Log3 production by the Centro Televisivo Vaticano, showing how a single production line can support distribution of multi-format broadcasts,” said Benito Manlio Mari, Country Sales Manager, Sony Europe. 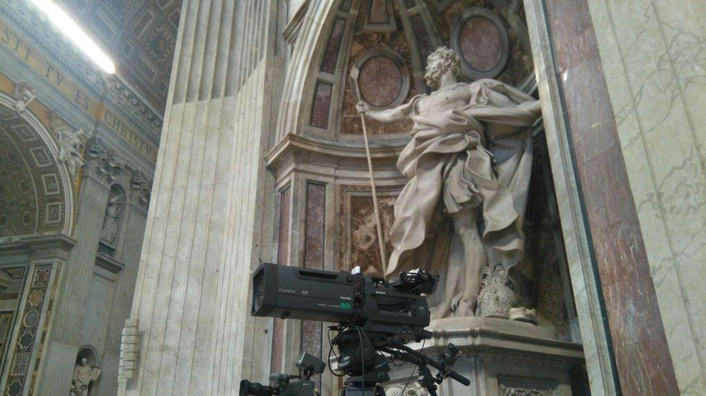 Images of the Closing of the Holy Door will be broadcast live in the Paolo VI Auditorium at the Vatican where they will be seen in Ultra HD Standard Dynamic Range (SDR) side by side with Ultra HD High Dynamic Range (HDR). The signal will also reach the Republic of San Marino by satellite where it will be routed over the fibre optic network to the Kursaal Congress Centre for live Ultra HD viewing. The event will inaugurate the first segment of San Marino’s FTTH fibre optic network, which during 2017 will bring ultra high speed internet to 80% of the 24,000 households in San Marino over the electricity metre.